Right now, 'Star Wars: Battlefront' is in the throes of a wildly successful beta on all three of its platforms. What better time than for EA to announce their DLC plans. Much like with the 'Battlefield' games, 'Battlefront' has four expansions in the pipeline. Each one will likely be priced at $15 apiece. The Season Pass will gets users all four packs, plus two-week early access to each expansion and an exclusive 'Shoot First' emote. 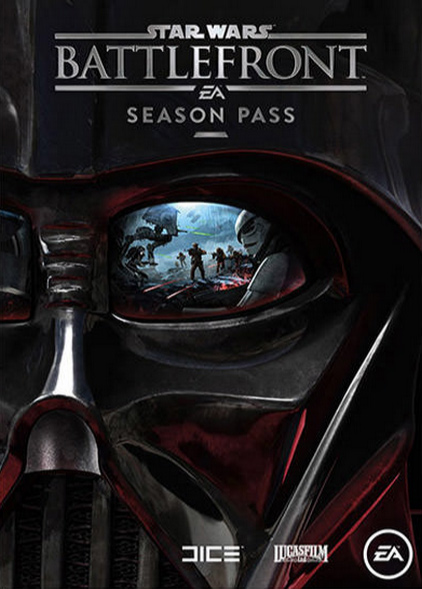 The Season Pass is priced at $49.99 and will be available for the PS4, Xbox One, and PC. With the announcement of the DLC, EA has also revealed that a 'Star Wars Battlefront' Ultimate Edition will be offered. The Ultimate Edition will include the base game, the season pass content, and the (most likely) the extra content from the Deluxe Edition.