Includes episodes that are still to come. 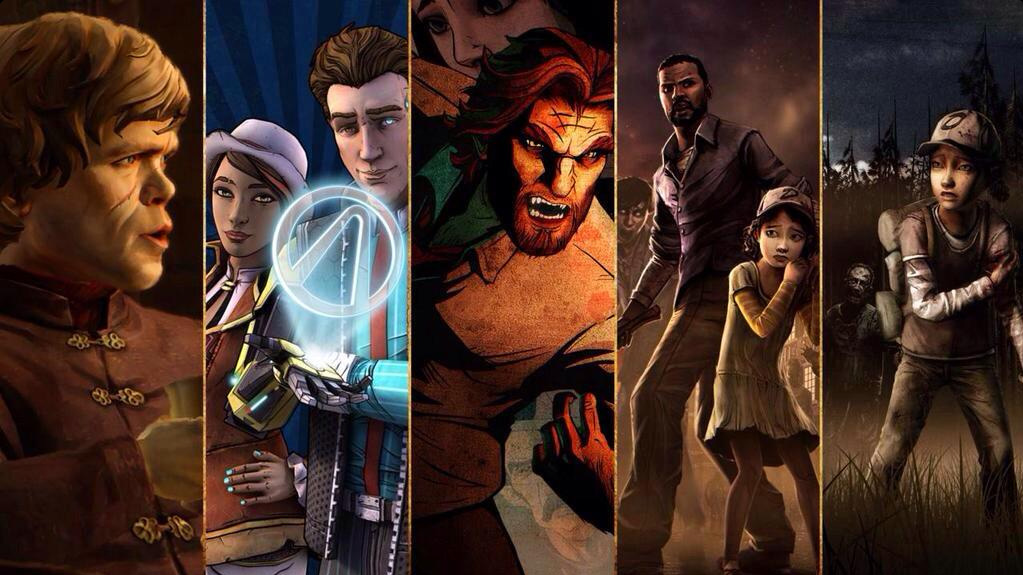 At a price of $109.99, the bundle price is an immediate $15 savings. (Order here.) These five series represent Telltale Games' latest and most prominent games. Of course, with both 'Game of Thrones' and 'Tale from the Borderlands,' only one episode has been released per series, which means that this bundle will grant access to the remaining announced episodes as they are released.