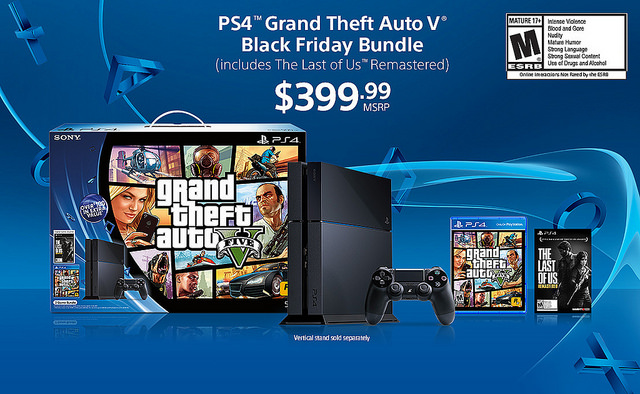 These bundles (and these prices) are described as limited and for Black Friday through and through, and thus, supplies will be limited. That means buyers may just have to go with the bundle they find, but it certainly the second announced bundle is a lot more family friendly. Good luck shoppers.