A special edition of the new console.

While the PS4 Pro might be the one to watch out for, Sony has a new regular PS4 inbound. Announced today, the new, slim PS4 will now have special edition complete with a 'Final Fantasy XV' illustration on the console and the controller. 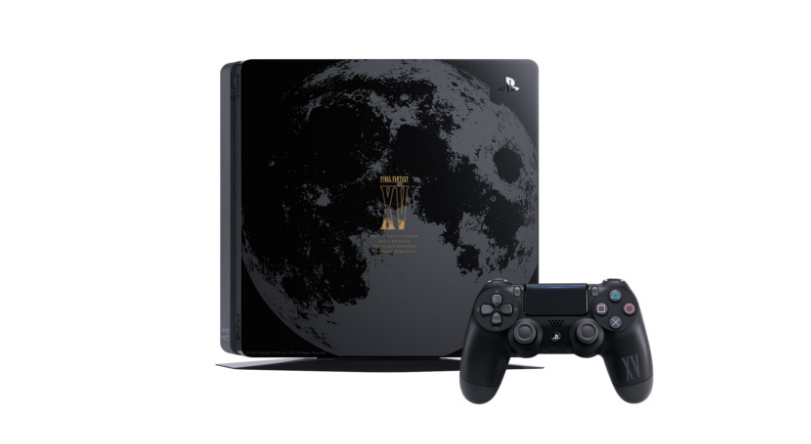 Beyond the art work, this special edition will come with a 1TB hard driver, and a Steelbook which will contain the 'Final Fantasy XV' game, the 'Kingsglaive: Final Fantasy XV' Blu-ray, and some DLC (Royal Raiment Outfit, Masamune Weapon, and Leviathan Regalia Skin.)

The 'FFXV' touches include a 'XV' on the controller and on the front right on the console. 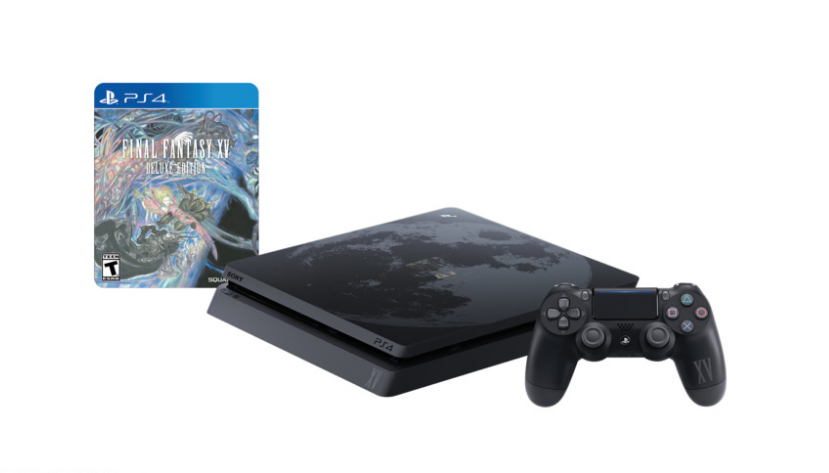 The bundle is due out on November 29th. The price is $449, and the bundle is exclusive to GameStop.