Who Will Survive 'A Storm of Swords?' - A New Trailer 'Game of Thrones: A Telltale Series - The Lost Woods'

Well it won't be everyone... 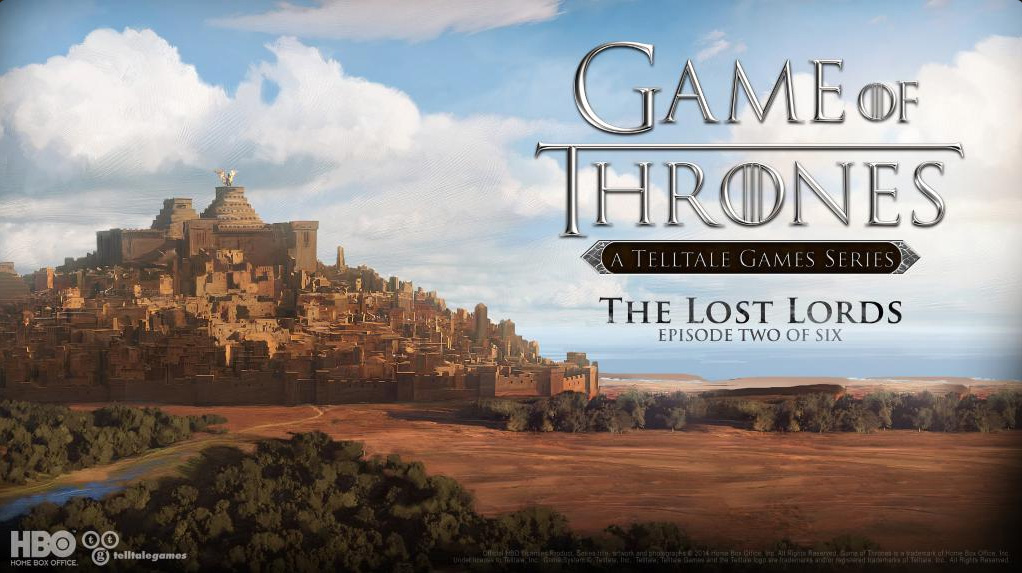 When the series began, House Forrester hit hard times, but nothing could have prepared them for Bolton's Bastard. While the losses mounted, it turned out that the being in possession of the valuable Iron Wood has just made the family target, and their one true advantage was the remote location of some of the children (as well as a new crow). The second episode explores this idea to a larger extent, but with one son and one daughter off in their own perilous locales, what hope can the family really have?

Here are the release dates:

Thursday, February 5th - iOS & Android (where compatible for both)

Beyond the trailer, Telltale has shared a load of story details.

Beware of spoilers below:

House Forrester is in disarray. Their liege lord and his heir are dead, and Ironrath is occupied by Whitehill soldiers. The survival of the family depends upon those who are left. Placed at King’s Landing, the epicenter of intrigue, Mira Forrester must weigh her loyalty to Margaery Tyrell against the needs of her family, while choosing how to play the political games of Tyrion Lannister. One misstep could spell doom for Mira and her entire family. To the far north, Gared Tuttle finds that the wall and its crows hold little love for a squire from the Wolfswood, but finds kinship in the bastard son of Ned Stark. Gared must prove worthy of becoming a ranger in order to carry out the mission given him; one that is vital to the future of those he serves. To the east, Asher Forrester, the exiled son, is called back to Westeros to aid his family, but how can one man help when the Boltons rule the north with an iron fist? Meanwhile, an unexpected source of hope returns to the Forresters, but Ironrath is no place for the weak.