Arnold Schwarzenegger Joining 'WWE 2K16' as the T-800 From Both 'The Terminator' & 'Terminator 2: Judgment Day'

The two terminators are a preorder bonus.

For 'WWE 2K16,' 2K wanted to swing big and entice players to preorder, and the publisher most certainly has done that. Not only will the 2015 WWE Hall of inductee Arnold Schwarzenegger be a preorder bonus part of the game, but he joins 'WWE 2016' in two iconic roles, the T-800 from both 'The Terminator' and 'Terminator 2: Judgment Day.' That means two different Arnold/Terminators will be available for anyone who preorders 'WWE 2K16' for the PS4, Xbox One, PS3, or 360. (Preorder here.)

You can find the latest info on 'WWE 2K16' linked from our Video Game Release Schedule. 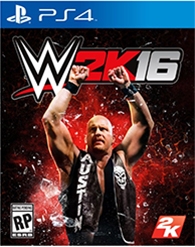 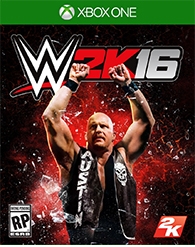 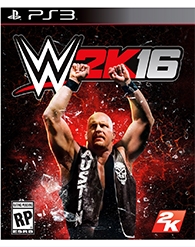 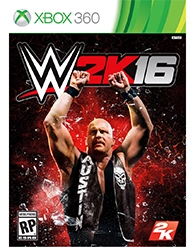