After a few days of leaks, Activision and Bungie have finally officially announced 'Destiny: Rise of Iron.' This is a larger expansion for 'Destiny' in vein of the 'The Taken King' and in fact it will require the base game and 'The Taken King' (which includes those first two expansions). 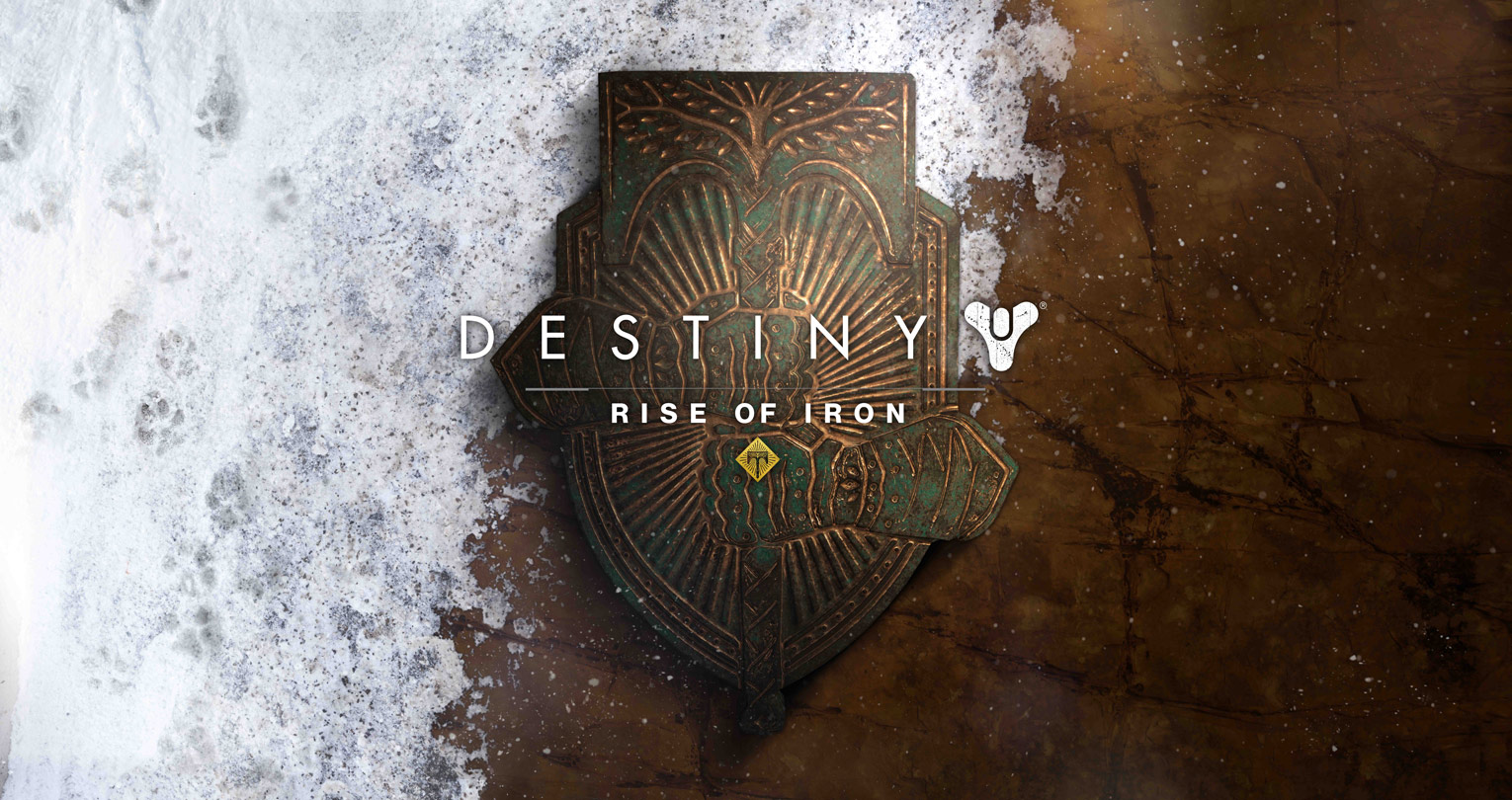 'Destiny: Rise of Iron' takes the battle back to Russia and on to the new Plaguelands. The expansion will add story content, a new six-player Raid, a new hub (Felwinter Peak), a new Strike, a Light level increase, a new enemy faction, as well as hordes of new weapons, gear, multiplayer modes and maps. 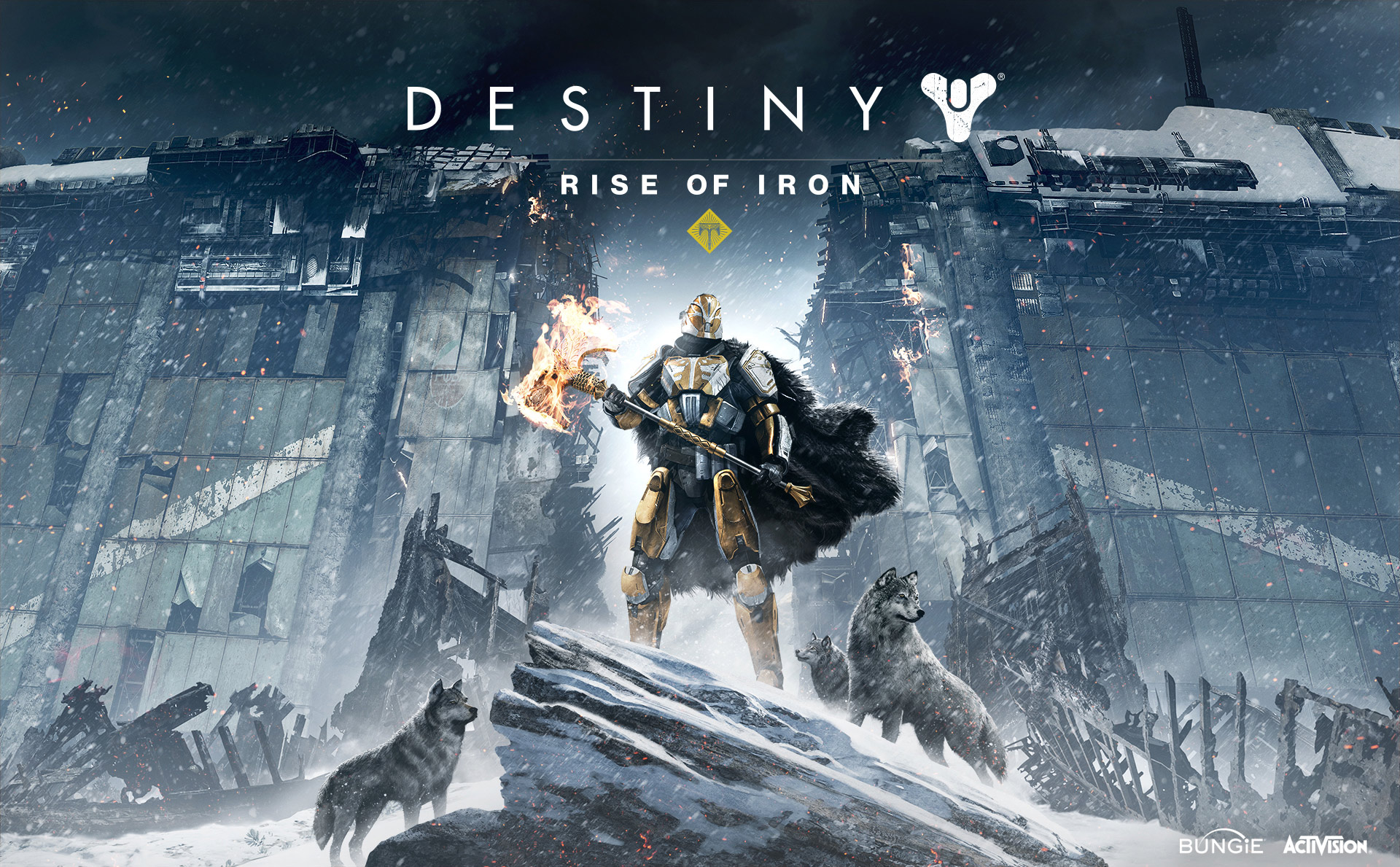 Here is the new expansion's story:

The wall which stood for centuries along the southern border of Old Russia has collapsed, a battle-scorched reminder that our enemies still seek to destroy us all. Fallen mutants now scavenge the tombs of the Golden Age, and the plague they have unearthed in the wastes is more dangerous than even they understand. Join Lord Saladin. Journey into The Plaguelands. Learn the fate of the Iron Lords and stop the growing threat before it is too late.

A new Gjallarhorn will be included in the game, but those that want to ensure that they have limited edition black and silver Iron Gjallarhorn, will want to preorder. 'Destiny: Rise of Iron' is priced at $29.99. 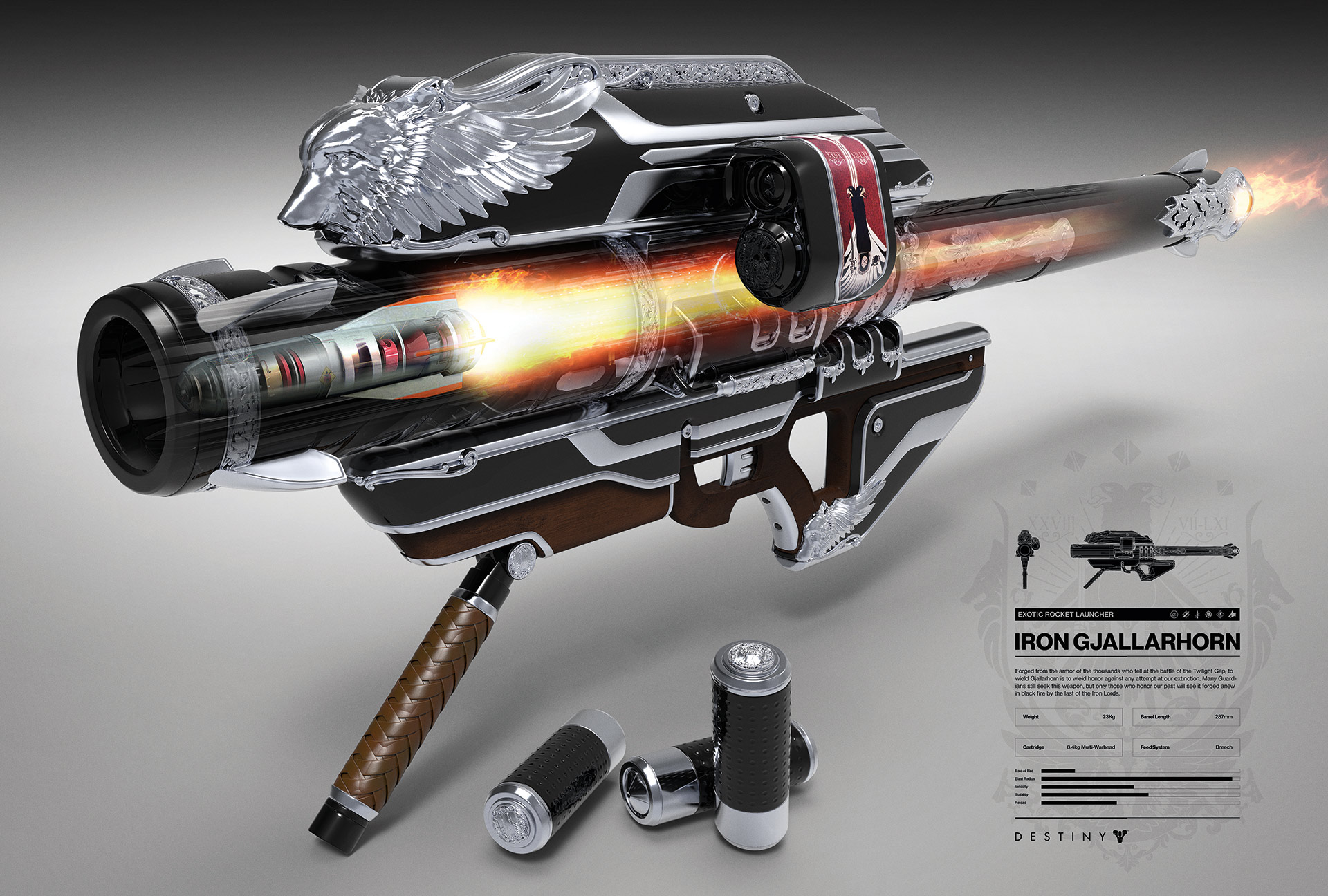 As announced, 'Destiny: Rise of Iron' is only coming to the PS4 and Xbox One.