Today, Logitech announced the upcoming release of two new gaming headsets, the G633 and the G933 Artemis Spectrum Headsets. Both headsets include a long list of features, not the least of which is planned support for both 7.1 Dolby Surround Sound & DTS Headphone:X. Both Artemis Spectrum headsets are built around Logitech's Pro-G audio 40mm drivers and host a foldaway, noise-cancelling mic on the left ear. More visible in the headsets' design is adjustable RGB lighting for the light strip and logo which is matched with custom tags.

Logitech's programmable G-keys are heavily featured along the idea that they can be used for both game commands and macros as well as media controls (all set up through the Logitech Gaming software). 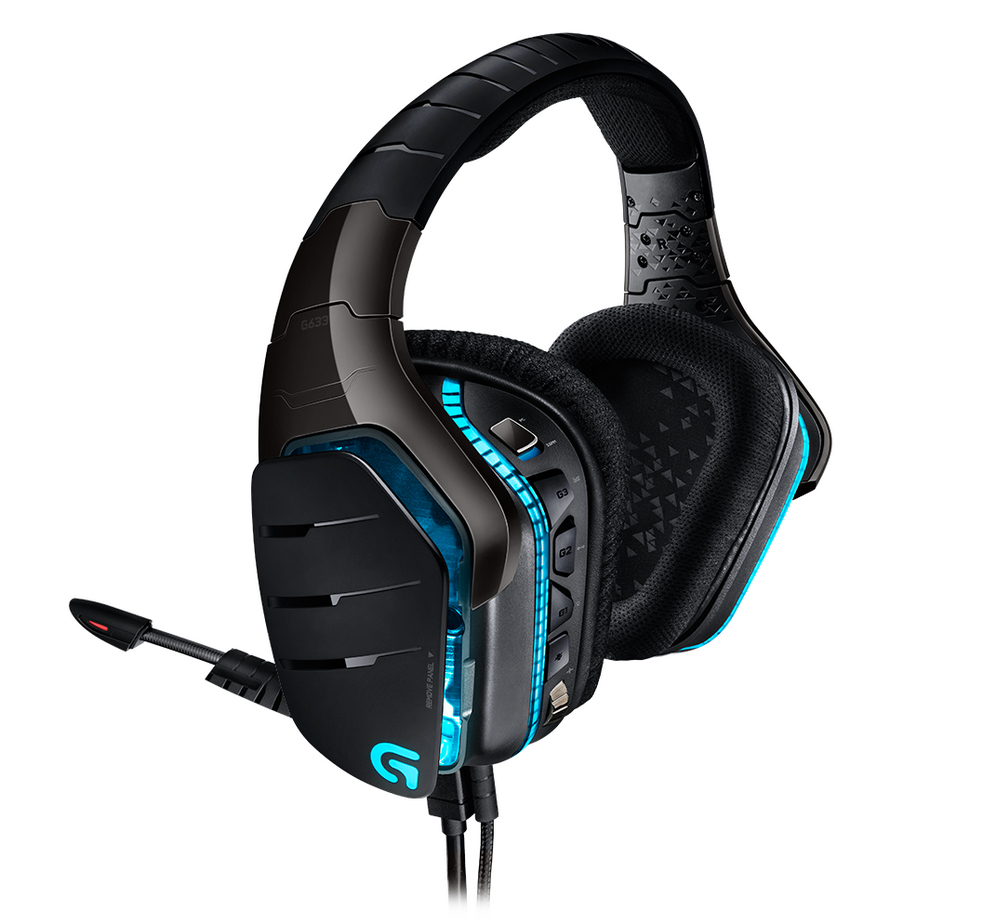 The Logitech G633 Artemis Spectrum Headset connects to the PC via USB cable or the 3.5mm cable (this is the wired model). Through the Logitech software, the headset sports 7.1 Dolby surround sound and will also offer DTS Headphone:X come October.

The G633 can be used with two devices at once, like with a PC through USB and a phone through the 3.5mm connection. The G633 is priced at $149.99 and is expected to release in September. (Preorder here or here.) 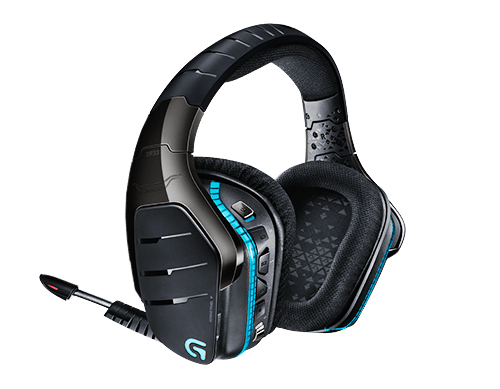 Meanwhile the Logitech G933 Artemis Spectrum Headset features a 2.4Ghx Wireless capability and can be used either wired or wirelessly. The G933 has a USB-powered Mix Adapter which can be used with an analog 3.5mm connection to go wireless, meaning a home theater's RCA out is enough to support wireless mode. The headset also has a direct 3.5mm cabled mode. The G933 can be used with three devices at once (one USB and two analog). The G933 will support 7.1 Dolby Surround, DTS Headphone:X and custom EQ, through the Logitech software. The G933 is priced at $199.99 and is expected in October. (Preorder here.) 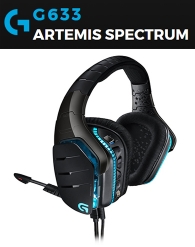