Hopefully it will head off any confusion.

Reinforcing the idea that 'Xenoblade Chronicles 3D' is exclusive to the New 3DS, the game has its own box art design that is distinct from the familiar 3DS style: 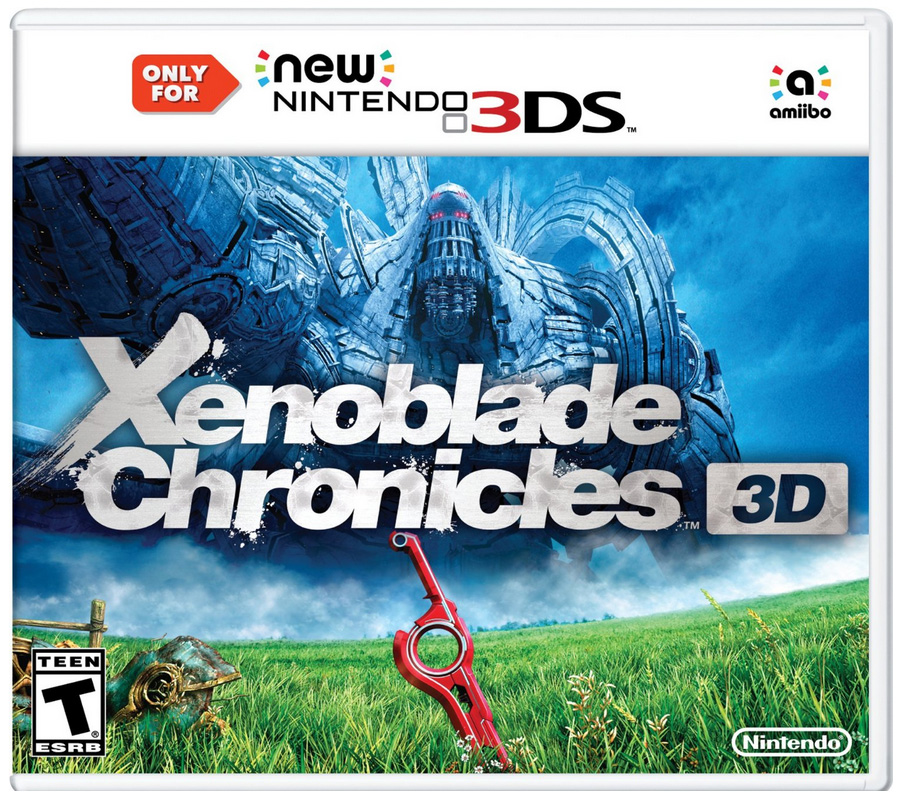 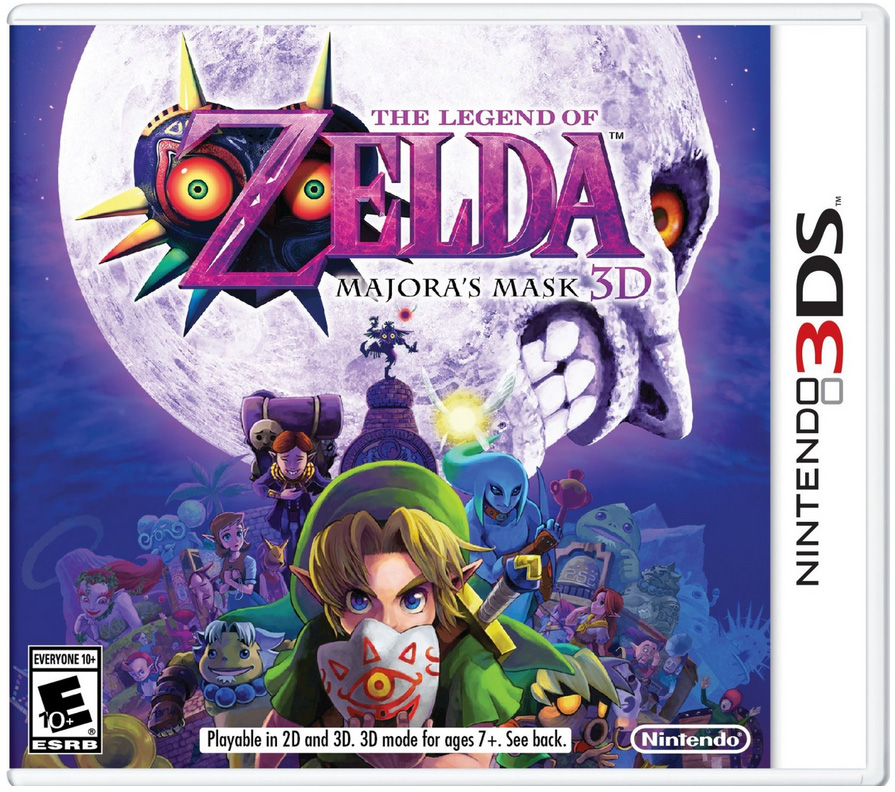 Check out the game's story in Nintendo's new trailer: 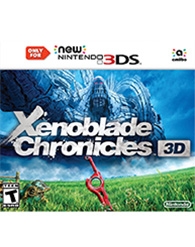