May the schwartz be with you.

Here are the four available styles: 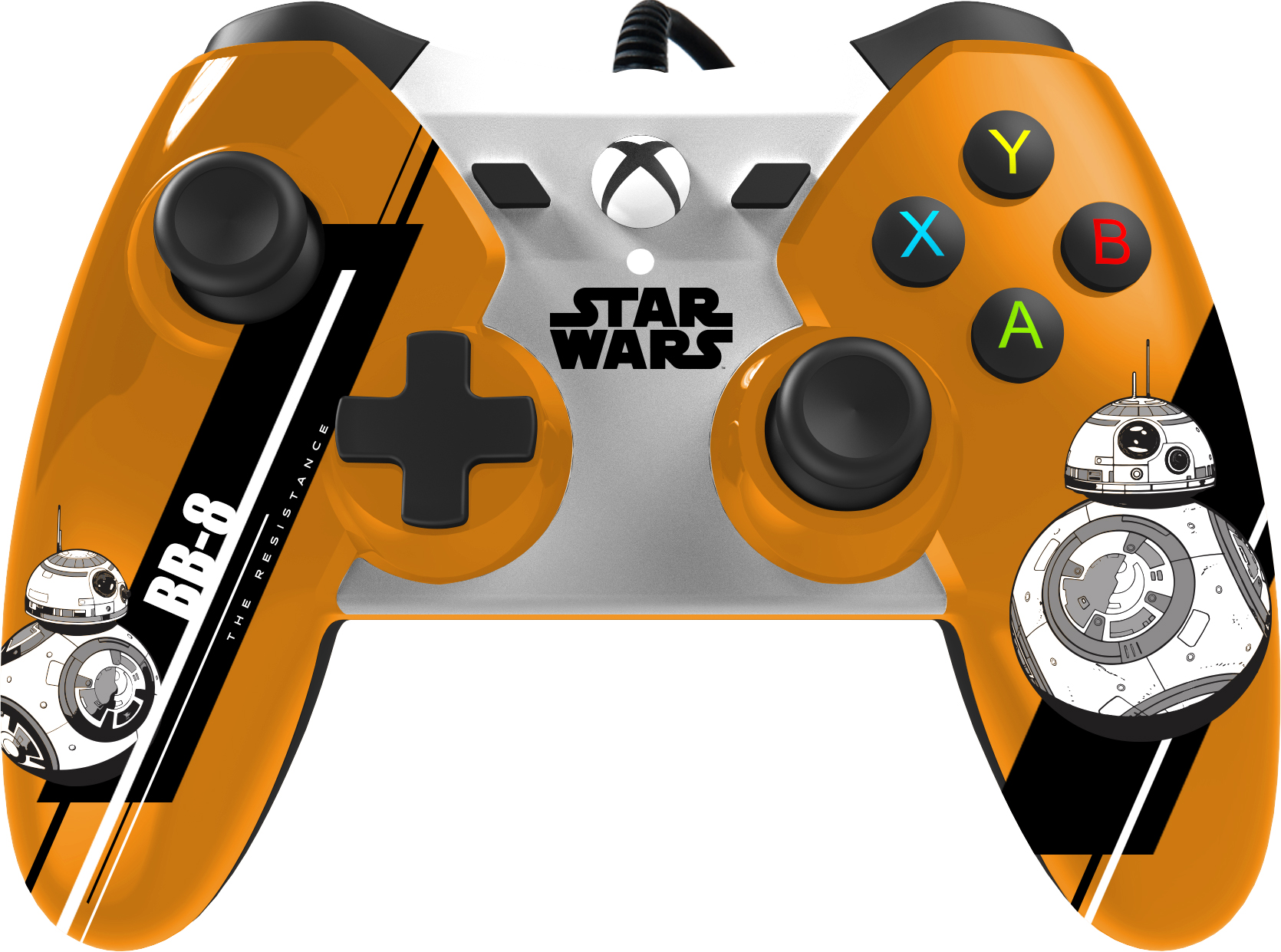 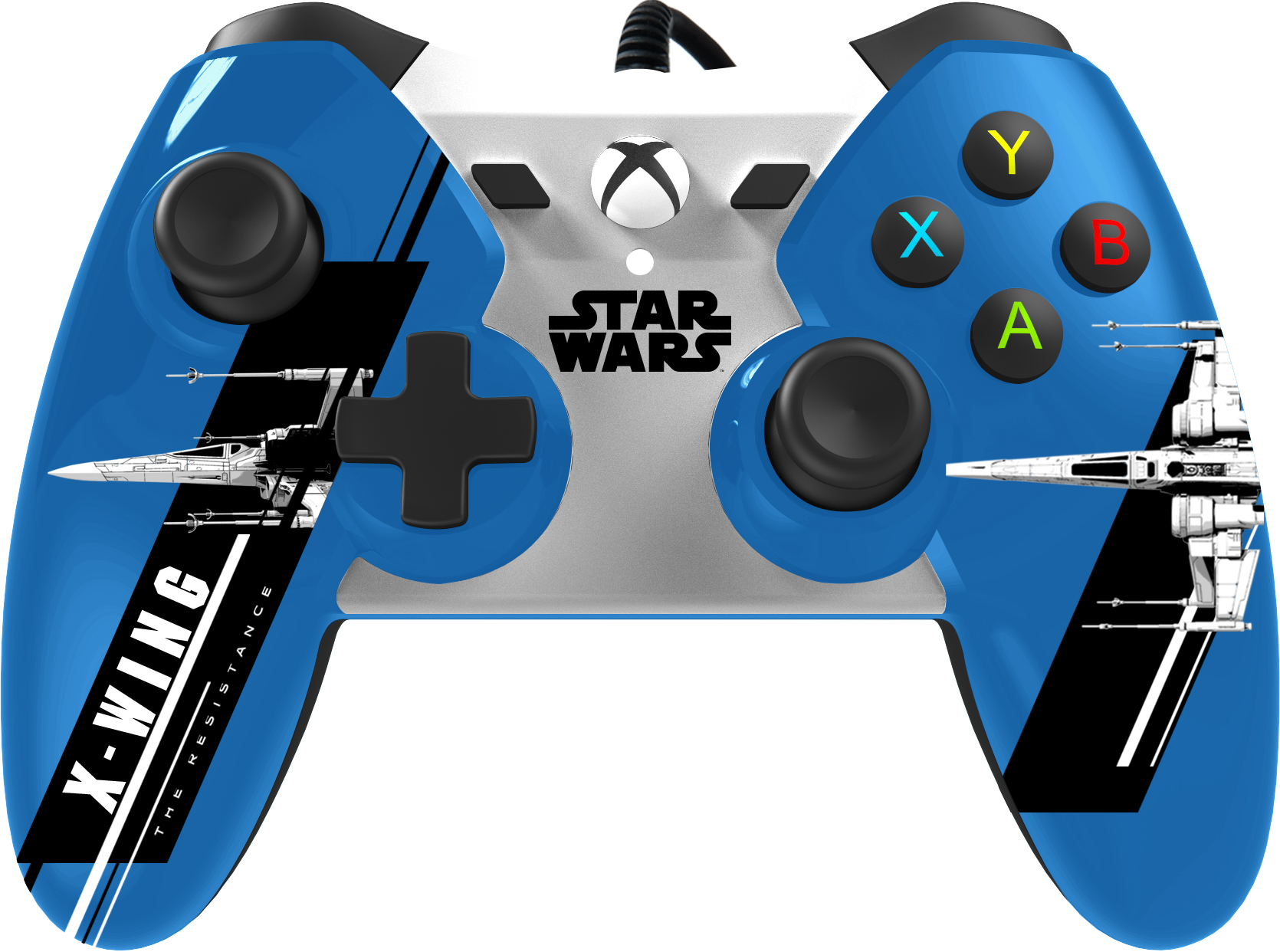 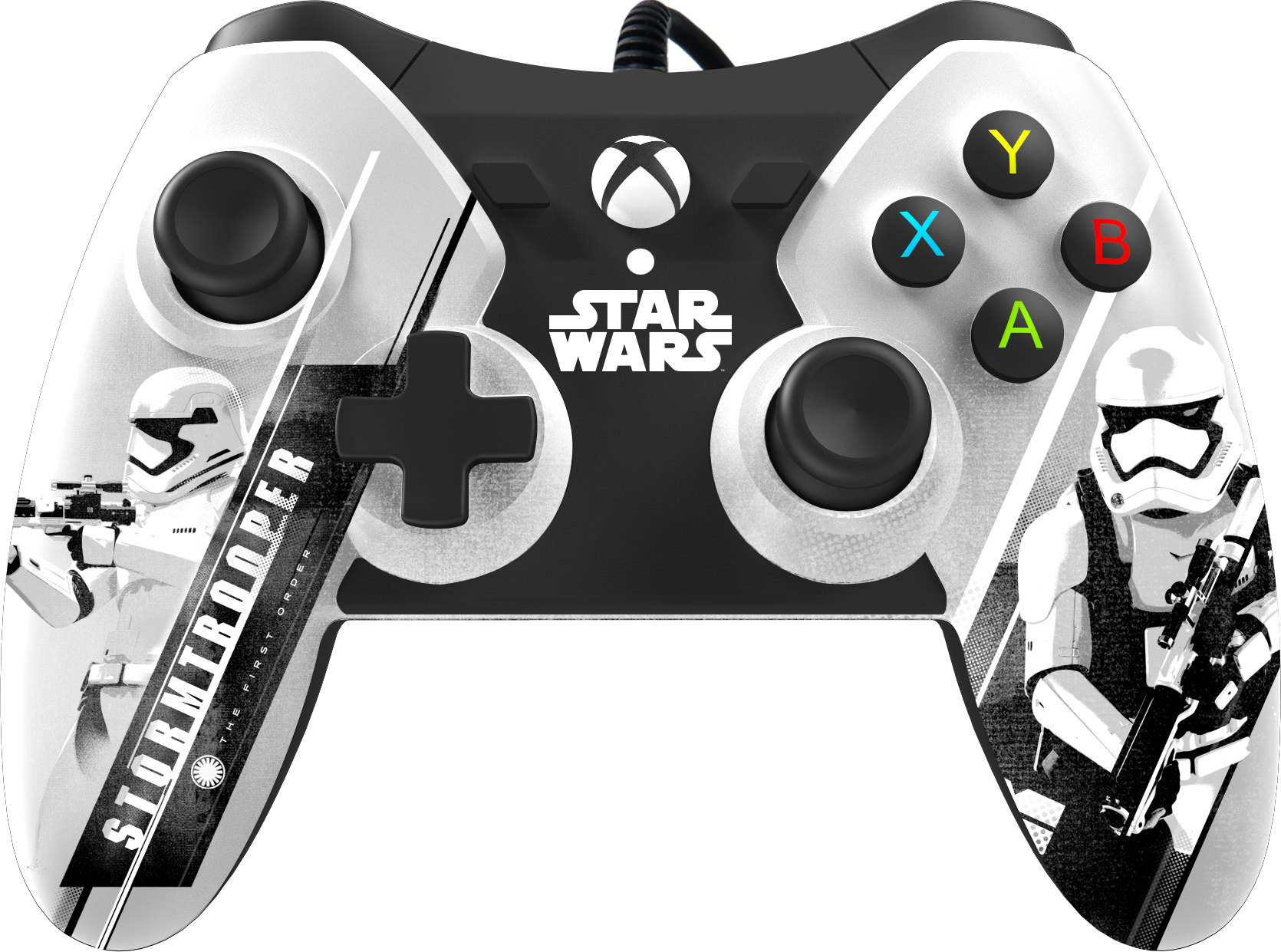 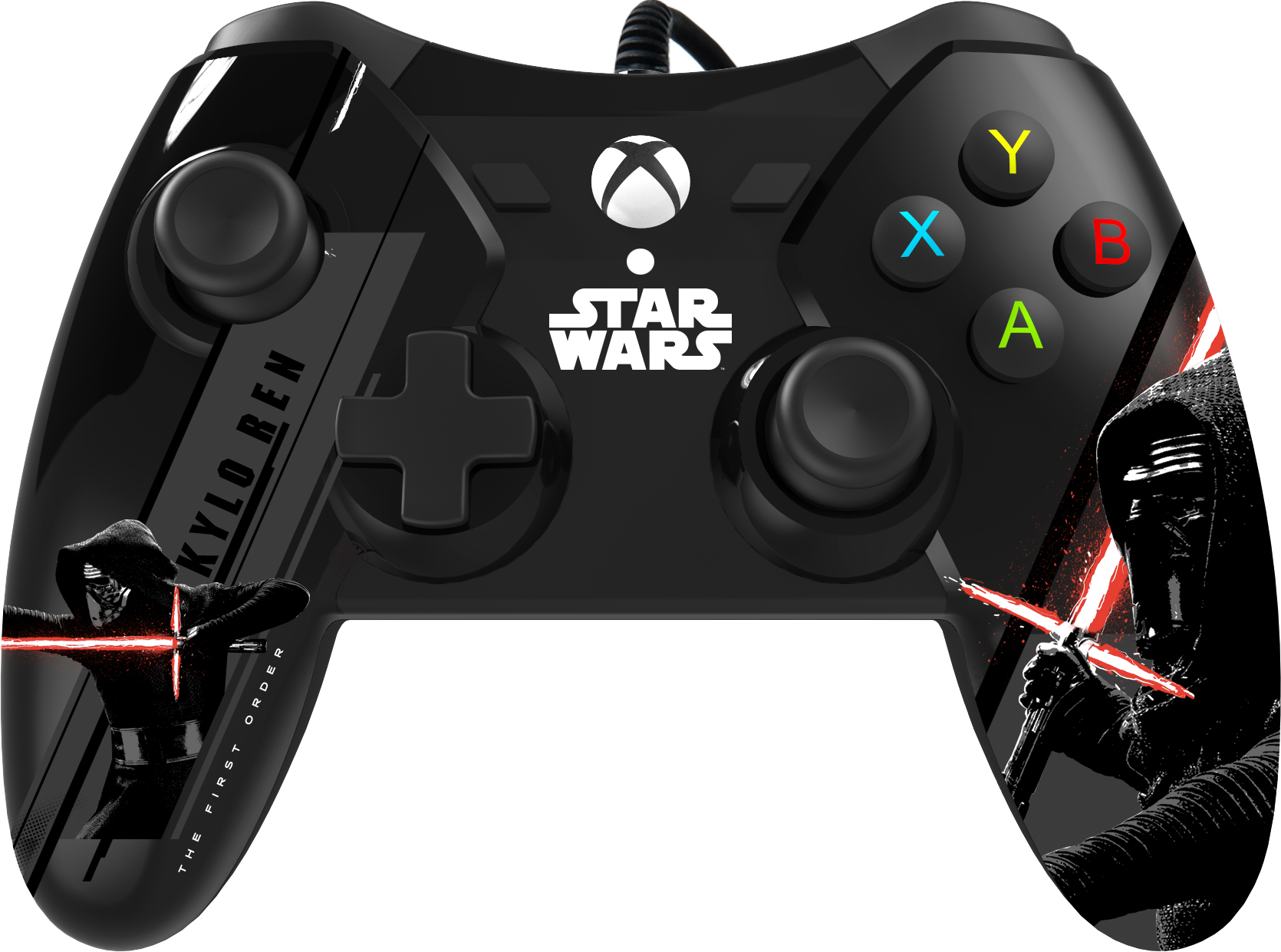 In addition to the 'Star: The Force Awakens' art, these PowerA wired Xbox One controllers feature dual rumble motors, Impulse triggers, and a 9.8 foot cord. The controllers are priced at $49.99 and are available now (order here). 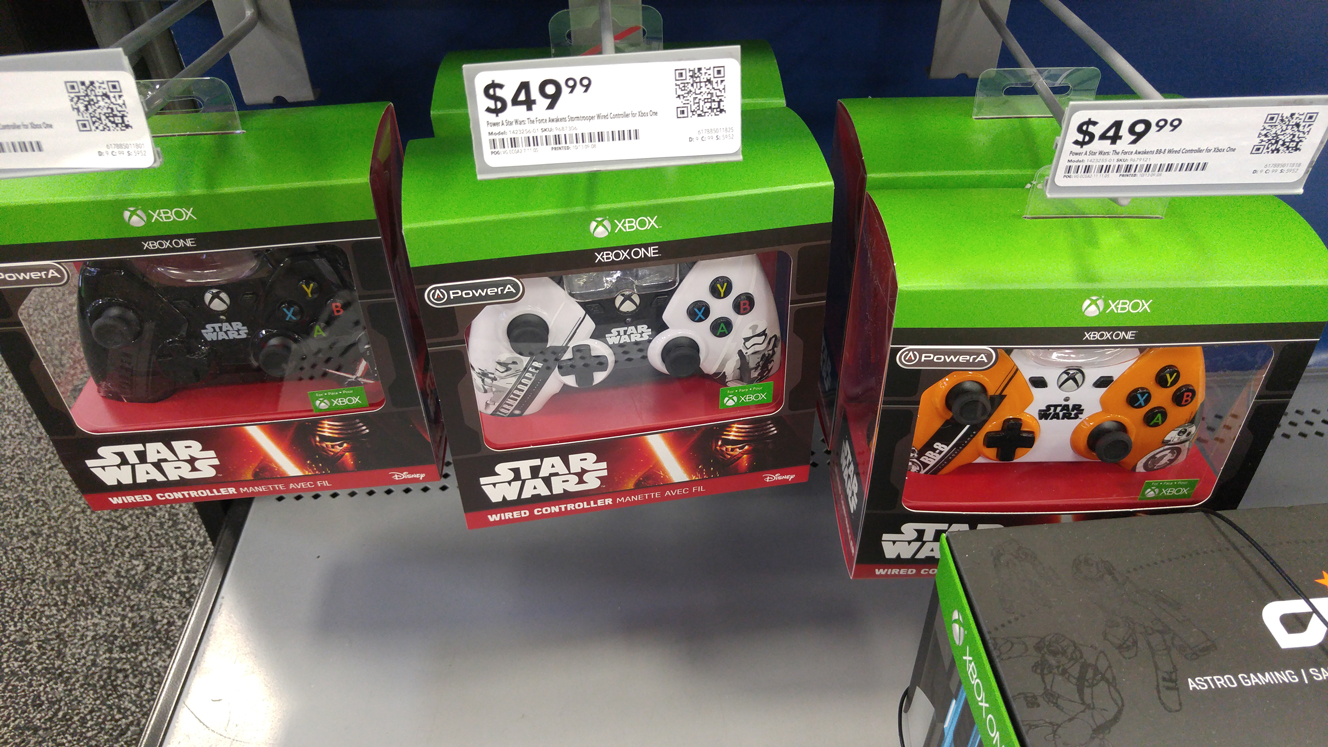