Japanese developers take a look at the year ahead.

In a series of interviews with 4Gamer (and translated by Gematsu), 146 different creators and developers were asked about what they'd be doing during 2016. There are quite a few interesting bits of information here, including word from developers such as Atlus, Level-5, and Square Enix. Here are a few points of interest:

'Persona 5' director Katsura Hoshino has stated that Atlus should safely be able to release the game within 2016. 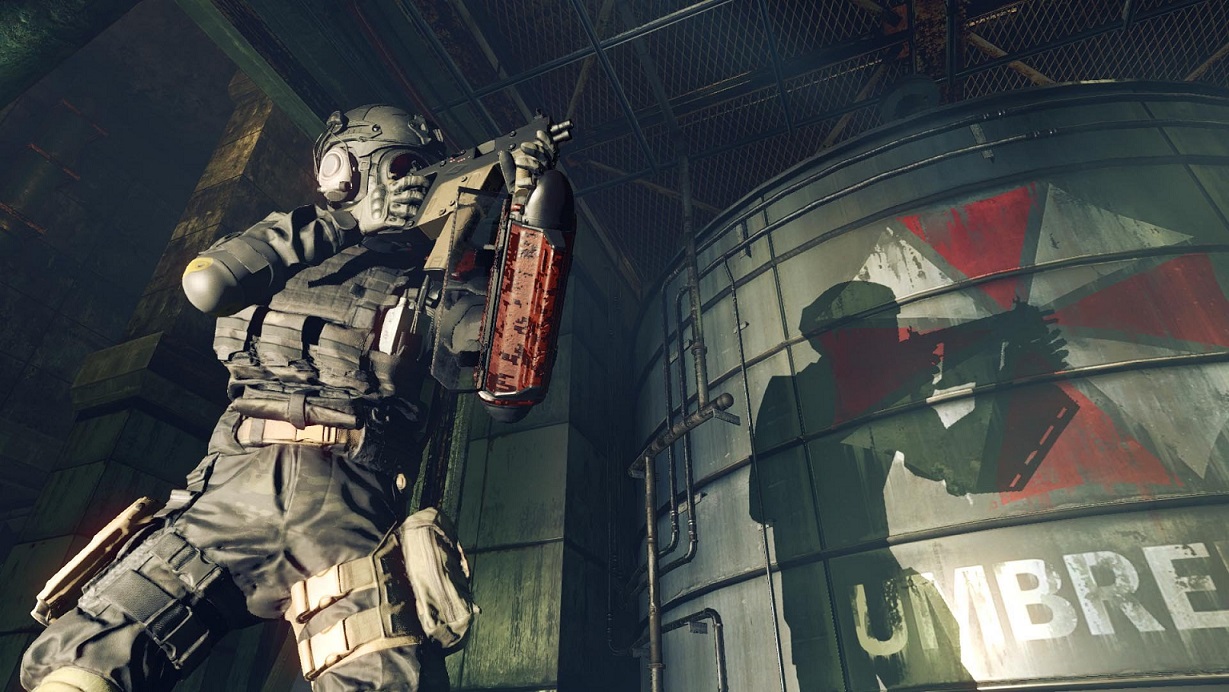 'Resident Evil Revelations' producer Masachika Kawata says that 'Umbrella Corps' is the first 'Resident Evil' title that will be released in 2016, but should otherwise be able to make "a number of interesting announcements". Additionally, 'Ace Attorney' creator Shu Takumi says that he's currently preparing his latest project, and is also supervising the scripts for the upcoming 'Ace Attorney' anime adaptation.

Suda51 of Grasshopper Manufacture says that 2016 is the year he'll finally be able to release the PS4 exclusive 'Let it Die'.

CyberConnect2, who are currently working on the remake of 'Final Fantasy VII', say that as 2016 is the studio's 20th anniversary, they'll be preparing various "surprises". 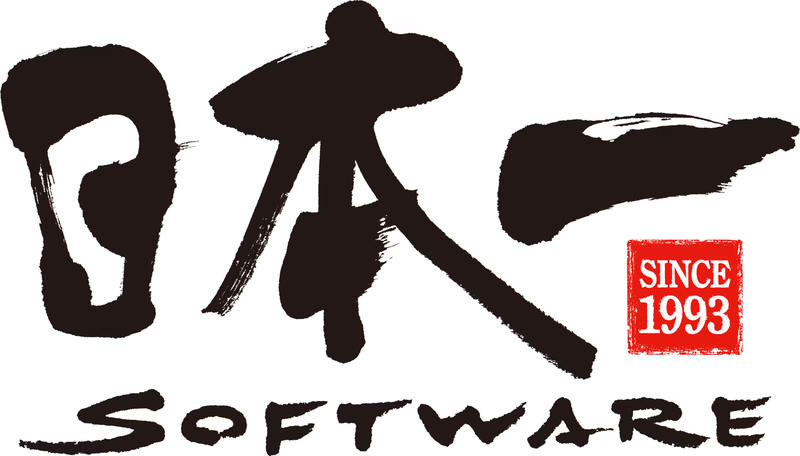 Nippon Ichi Software President Sohei Niikawa says that they will be releasing new IP in 2016, including a game set in Gifu, the prefecture where the studio is located.

Level-5 President Akihiro Hino says that the studio will have various new titles to announce in 2016, including a sequel to a "very popular" series.

There's quite a lot of exciting prospects here, and I'm personally very interested in finally checking out 'Let it Die', as well as Shu Takumi's newest project. 2016 is shaping up to be quite a lovely year for gaming, and it's great to see that the Japanese market seems to be doing better than it has in quite some time.