No doubt, I wish I was playing it right now. 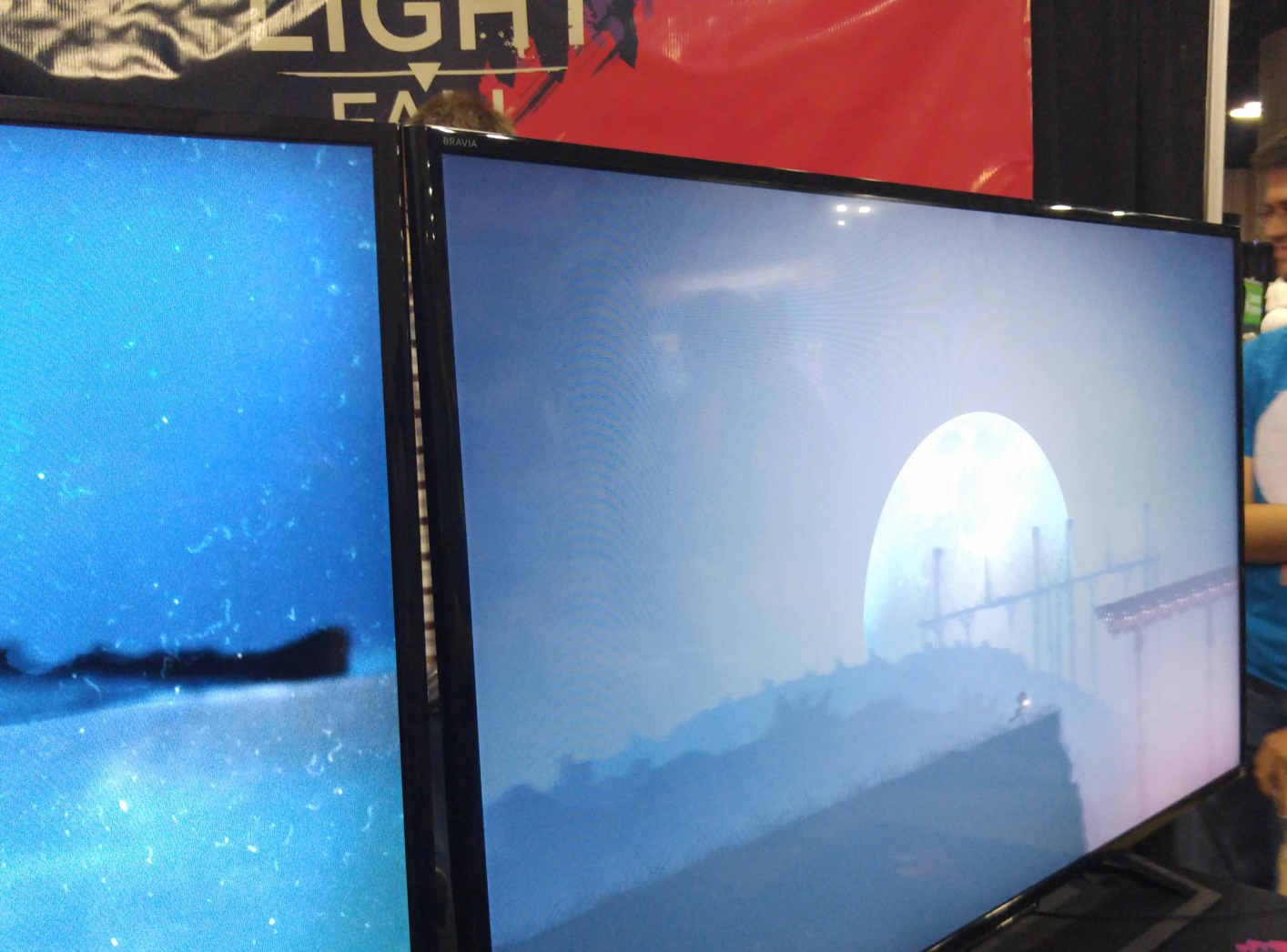 The Shadow Core, aka the floaty cube, is an artifact that the player finds in the first level. How it works is that when the player jumps, they can quickly press the jump button again (like a double jump) and the platform will appear just below the player. 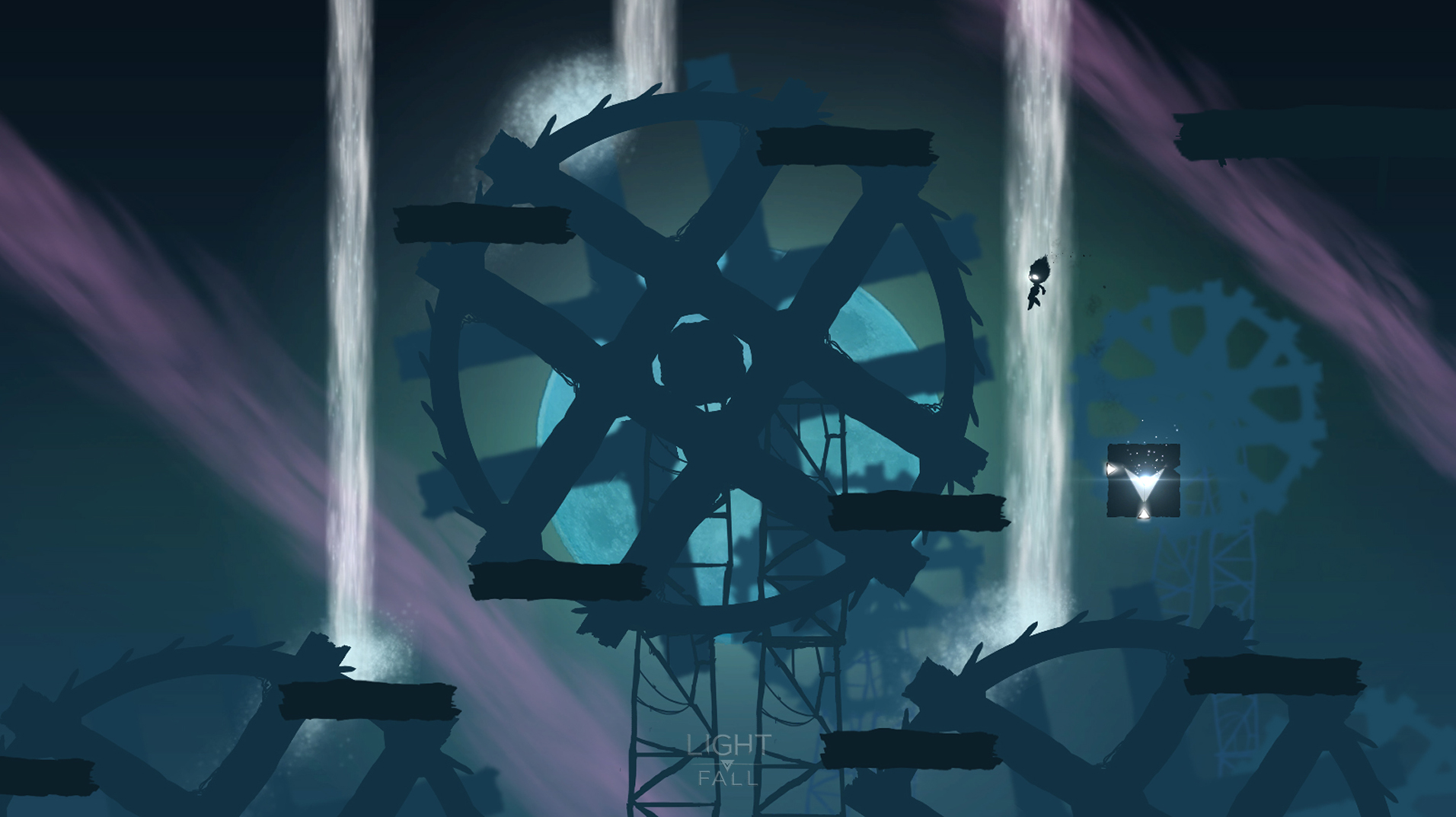 This can be chained together up to four times. Each time, the cube will be a bit more dim, and that fourth cube summon will be the last. To reset that number, all the player needs to do is touch the ground. Naturally, since the player can jump, wall jump, and chain together four jumps via the Shadow Core platform, the level design throws wide chasms, enemies, one-touch platforms, lasers, sneaky, emerging pink death crystals, and more in to challenge the player.

There are in-level check points, and in the demonstration I played, reloading to a checkpoint upon death was nearly instant, and the check points eventually became far enough apart to make the multi-sequence sections challenging but not frustrating to the level of rage quit. 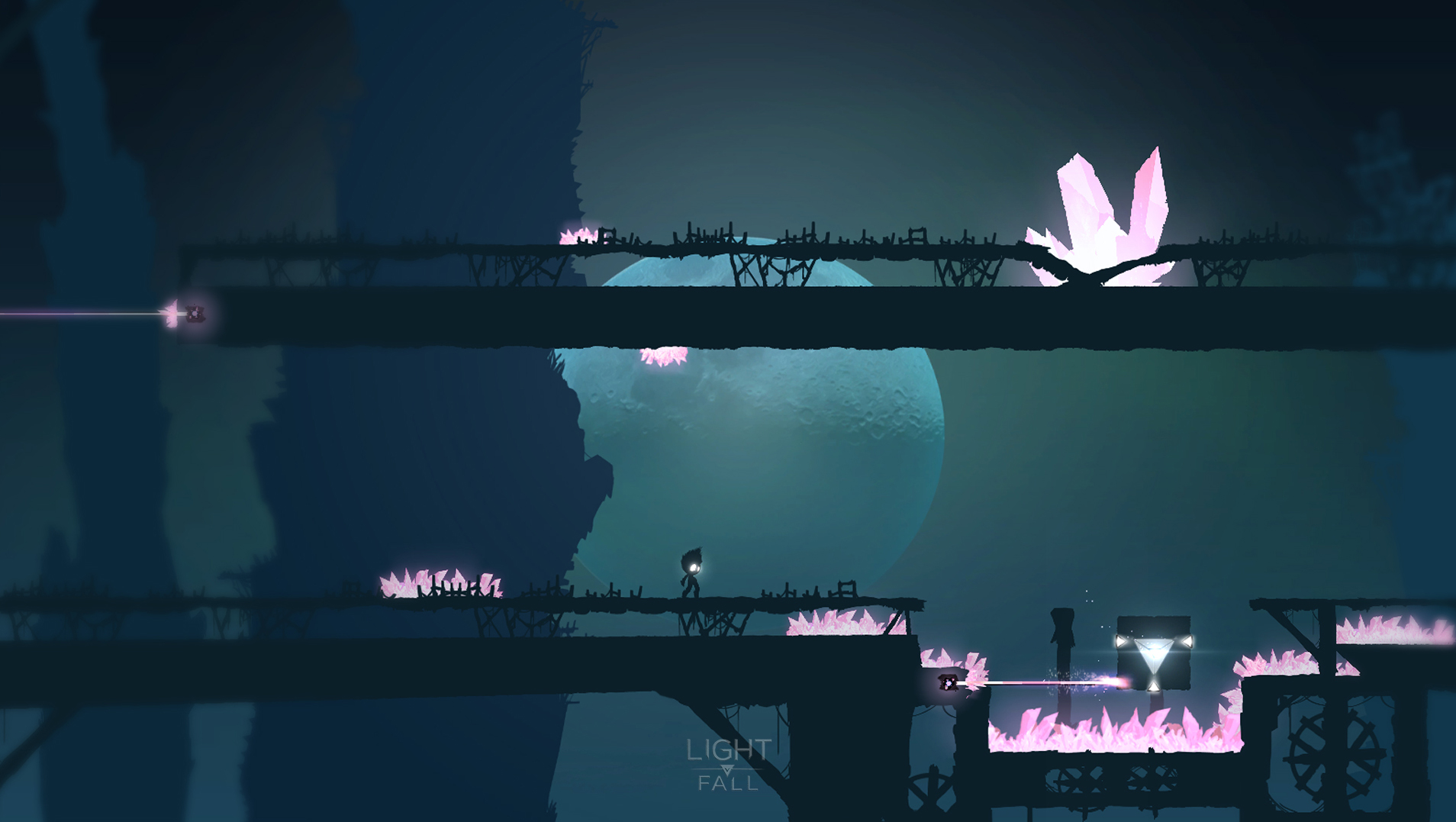 Platforming skills, either practiced or brand new, are required, but somehow the Shadow Core makes it so that there is a very fun margin of error. The boat sequence where I had to maneuver the boat through a series of fish that were jumping up and diving back in the water really illustrated how patience and aggression can both be keys to success and to failure.

The story talked about this land that had succumbed to darkness, and it seems, a very sage owl has elected to aid the player character. For sure, the dark, high contrast art style is reminiscent of something like 'Limbo.' The demo I played took place in the lunar region of the game, which meant for one thing that the moon filled the night sky as the backing for my exploits. 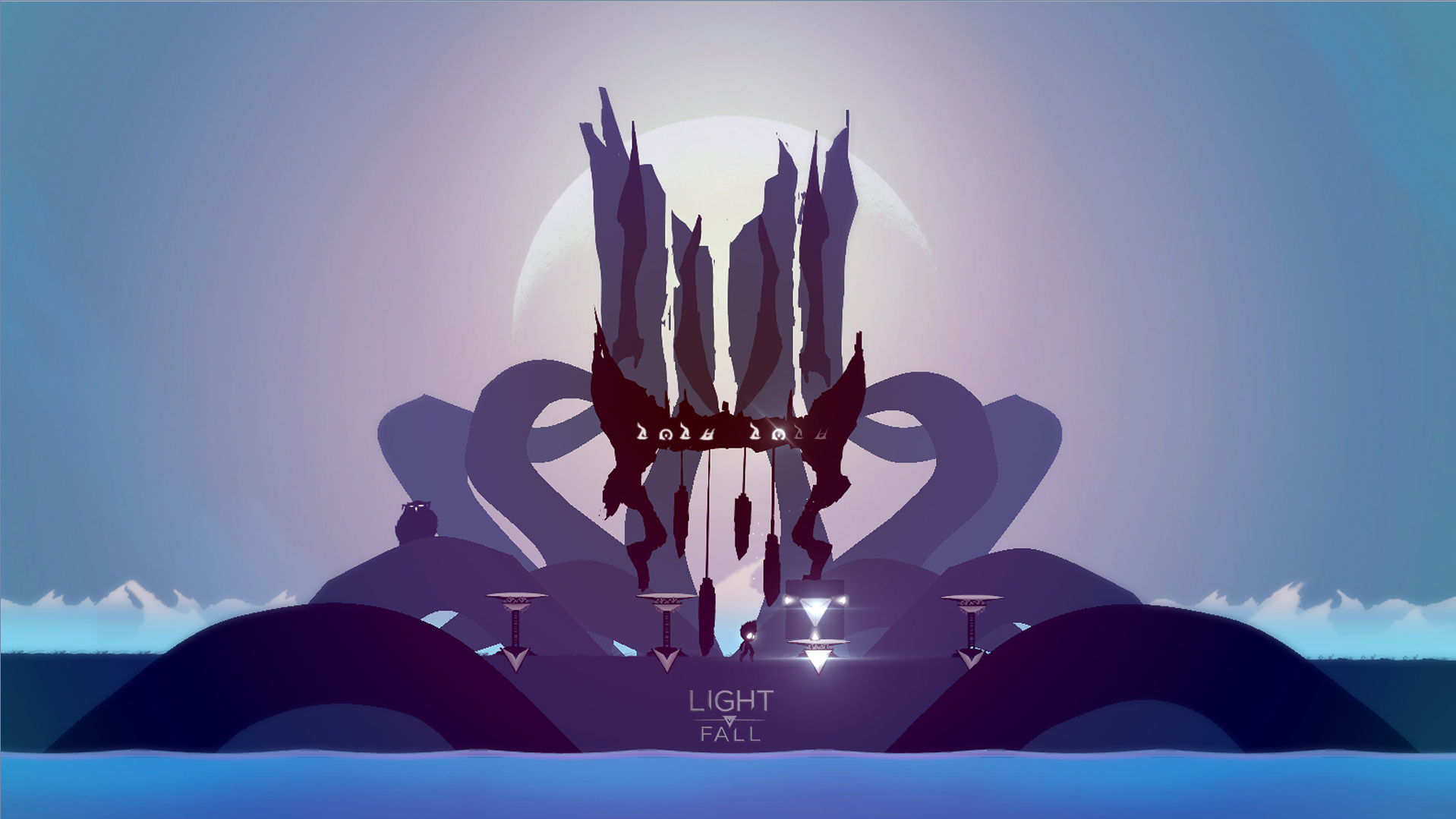 The developer, Bishop Games, has a small team based in Quebec, and I suspect that developing the game for the PC, PS4 and Xbox One has kept it from already being released in some form. I was immersed in the fluid platforming action when I played, and when things got tough, it felt good to overcome those tricky sequences (minus one icon-based puzzle that I had to be told how to pass). As impatient as I am for the game, I have to respect both how polished it is right now, and the developer's apparent desire to ensure that nimble feeling pervades each part of each level. When it hits later this year, I'll be there, glued to the screen and controller, likely playing way after I should be asleep or whatnot.