Bitstreaming passthrough is coming for Blu-rays.

In 2016, Microsoft made serious inroads into an arena that is very important to me, 4K, HDR, and Ultra HD Blu-rays. The Xbox One S (reviewed here) has been one of the most important home theater debuts this year, but like its predecessor, the Xbox One, it has had one glaring omission: no audio bitstreaming, which in turn meant no Dolby Atmos or DTS:X.

Today, both Xbox One S and Xbox One owners can look forward to this situation being corrected. 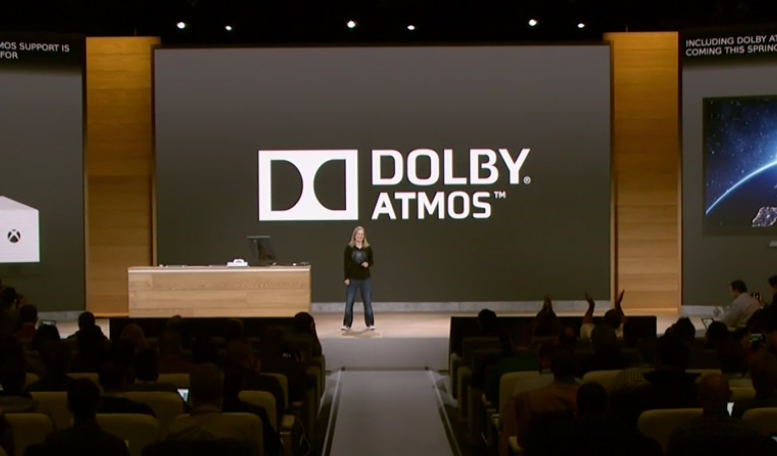 In a timetable decribed as "coming soon," Microsoft will enable audio bitstreaming passthrough for Blu-ray. This means Atmos support as well as the typical, let the AVR handle the audio unpacking, Dolby TrueHD support.

If as promised, direct audio bitstreaming is included in the Creators Update, then early 2017 is when we should expect the Xbox One and Xbox One S to finally have proper Atmos support.

From Microsoft, "audio enthusiasts will be excited to learn that bitstream audio pass-through including Dolby Atmos support is coming soon to Xbox One with our Blu-ray player."