As teased by Ubisoft, 'Watch Dogs 2' is indeed headed to the PS4, Xbox One, and PC. The new game is set in San Francisco, which thanks to a reliance on the city-networked ctOS 2.0 operating system, has become a feast for the hackers.

The game stars Marcus Holloway, a natural hacker who has somehow become notorious for a crime that he did not commit. As a result, Marcus aims to shut down the city OS. But unlike the previous game's sleepy Aiden, Marcus is part of new hacker community, and by the early look, this style extends throughout much of the game. 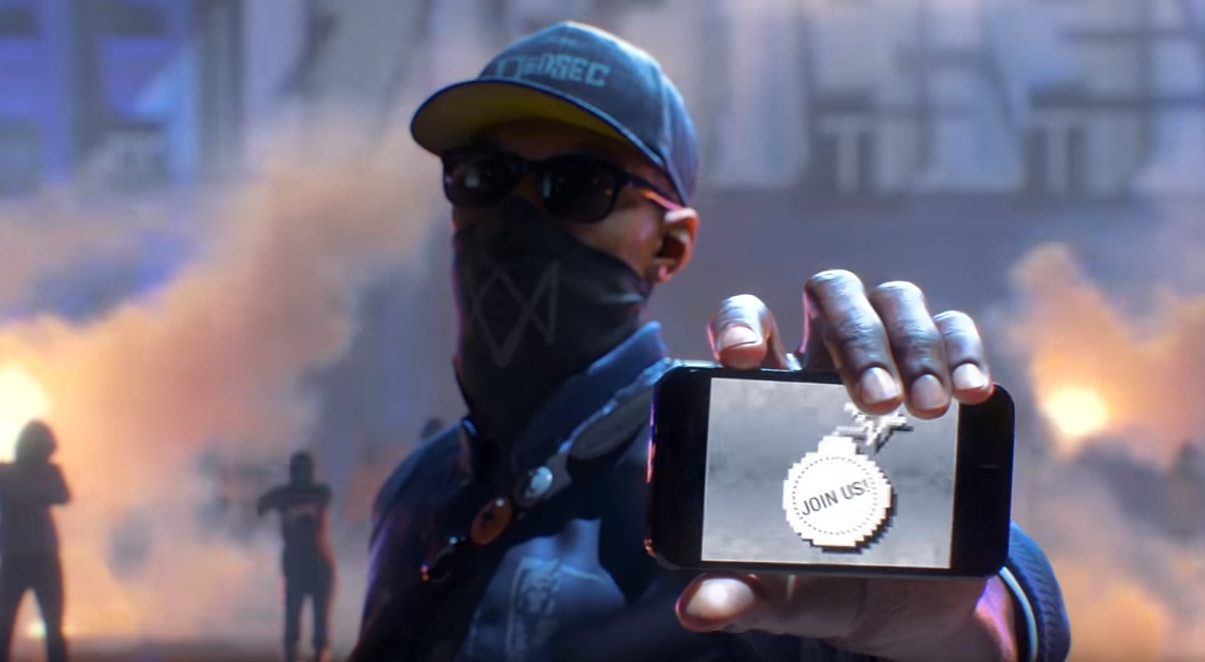 The gameplay, meanhwile, will involve a lot more hacking. 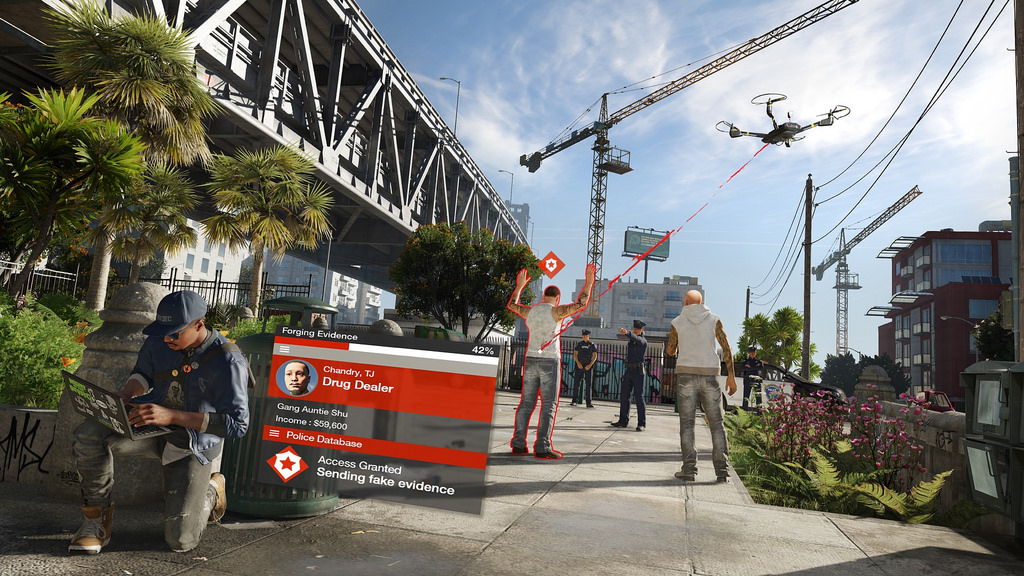 With the ability to take control of drones, cars, cranes, security robots and much more at their disposal, players can choose whether to use stealth hacking to complete missions without killing a single enemy or go guns blazing for a more ferocious approach. In this vast open world, players can hack their way through traffic while engaging in dangerous car chases through the winding streets of San Francisco, traverse the rooftops of the vibrant neighborhoods of Oakland and infiltrate the offices of cutting-edge companies in Silicon Valley.

Right now, the game is set for release on November 15, 2016. There is a preorder incentive (as well a three tier set of editions, standard, deluxe and gold). Preorders will get an extra mission called the 'Zodiac Killer,' which features the return of the infamous killer. 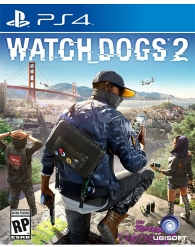 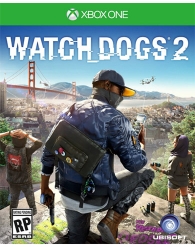