Microsoft Announces the Creators Update, a New Free Windows 10 Update Coming Next Year Which Will Include Paint 3D

Lots of 3D creation and sharing.

So what does this update bring? Basically, as explained by Microsoft, the Creators Update will make Windows 10 devices a place where users can create and share in 3D.

Just how will 3D become more accessible for Windows 10 users? One answer would be an expansion of MS Paint, Paint 3D. 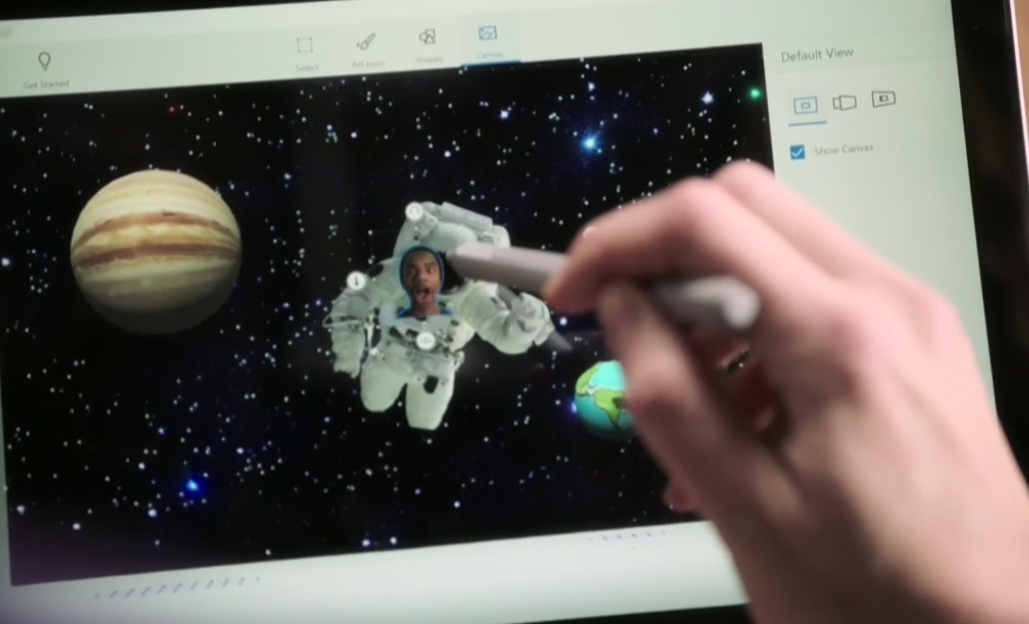 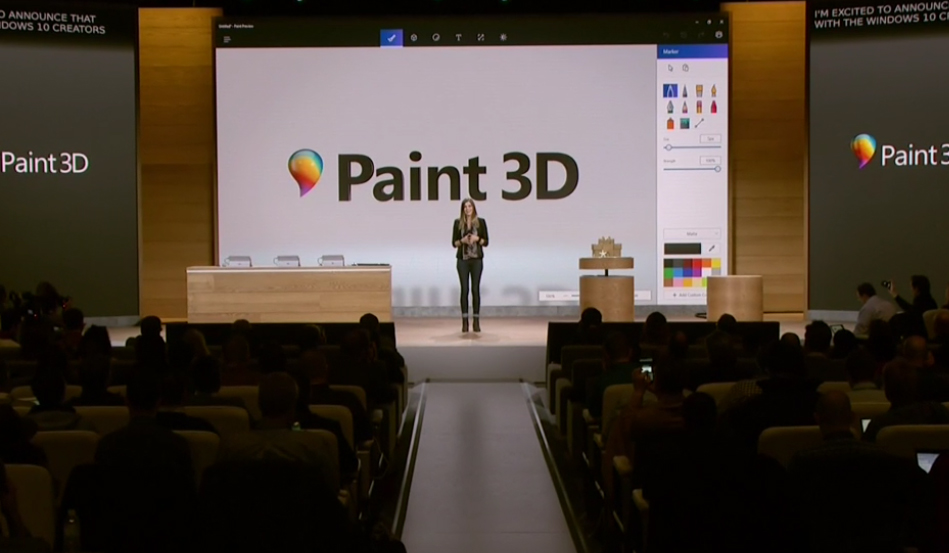 The Windows Capture 3D Experience was shown with a phone, the HP Elite X3, and by using the camera, the phone captured a sand castle. 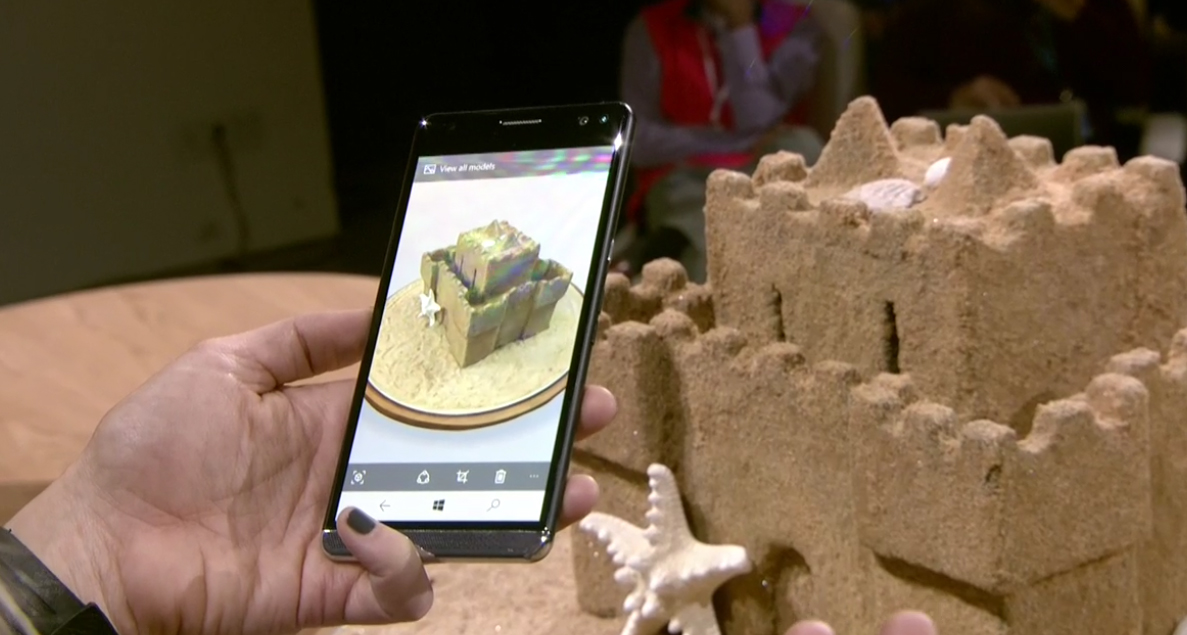 Printing 3D objects with a 3D printer is another avenue to share with.

These 3D creations will be sharable through a new Remix 3D website, but they can also be shared in GIF form through social media like Facebook. PowerPoint is another venue for using these 3D objects.

And yes, this brings us to another Microsoft property, 'Minecraft.' Creating and sharing 3D 'Minecraft' objects is a big part of this 3D push. Hololens was also shown as a mix media type experience with augmented reality mixing with 3d printed objects.