Editor's Notes: 'Overwatch' impressions based off of the Xbox One beta.

'Overwatch' is a class-based multiplayer FPS from Blizzard, who has always done well for themselves with the likes of 'Warcraft', 'Starcraft', and 'Diablo', but to date has never published a shooter. That changes this month with 'Overwatch.'

Of course, nearly everything that Blizzard has done this century, from 'WoW' to 'D3' to 'Hearthstone' and to 'HotS' has been based on being online, playing with and against others. So as a shooter, 'Overwatch' is all about multiplayer.

There’s a certain amount of cynicism that comes with any multiplayer game. Generally speaking, I can expect the matchmaking system to have hiccups, for some matches to be one-sided blowouts, and for character health to be so tiny that death often comes before any player reaction. There are notable exceptions, like the recharging shields in a 'Halo', for instance, but I almost always feel a strong level of disconnect from my teammates, and often powerless in a game that is supposed to empower me. Blizzard understands this sentiment, and they have been hard at work on a game intended to both borrow from and subvert the trends of recent team shooters. There is a lot of familiarity in 'Overwatch' - there are healers, tanks, endlessly unlockable skins and so on - but there are also a lot of surprises, of the good kind. 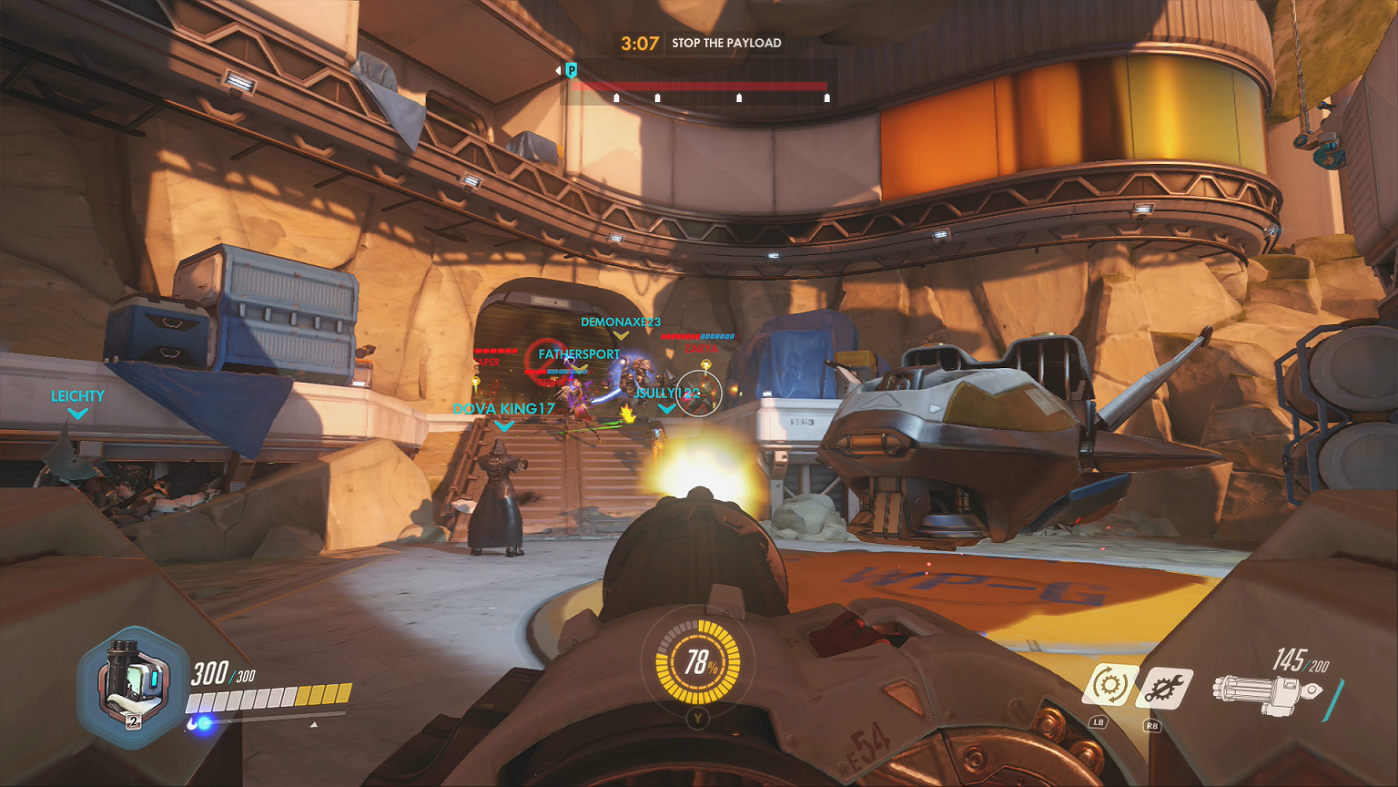 The beta included two kinds of objective: king of the hill, and mobile king of the hill. There were some variations of these themes, but the same overall goal in each match: hold this area and don’t let the bad guys get too close. Teams have six heroes apiece with four classes: offense, defense, tank, and support. The game gave us tips when we were selecting our heroes, pointing out if we had too much defense or no tanks, which is a surefire way to get into lopsided fights and be scattered to the winds. I dabbled in many of the roster’s 21 heroes, but gravitated towards the supports, who tend to hang in the back of the line and assist their squishier, more mobile teammates. The best part? Any time I died, or otherwise returned to the spawn area, I could choose a different hero. If our tank kind of sucked and kept getting his ass kicked, I could spawn in as Winston and help out in the front. If we just needed raw healing, I could do a life as Mercy or Lúcio to balance it out. This also keeps both teams on their toes, because every fight could be radically different if members of both teams are constantly rotating out their rosters.

The heroes themselves are, almost to a character, extremely well done. Blizzard has clearly taken a page from their recent MOBA 'Heroes of the Storm', not to mention successful team shooters like 'Team Fortress 2'. The dwarven defender Torbjörn collects scrap from fallen enemies and crafts turrets, much like Gazlowe. Mercy is a pure healer with a constant restorative beam emanating to a nearby teammate and almost no ability to defend herself, like Lt. Morales, etc. Every hero has a few activated powers with short cooldowns, and also passive abilities that help them stand out from the cookie cutter classes of other shooters. The tank Zarya, for instance, deals more damage with her particle cannon when her activated shields are being battered. Timing is crucial, especially because fights start and end so quickly. 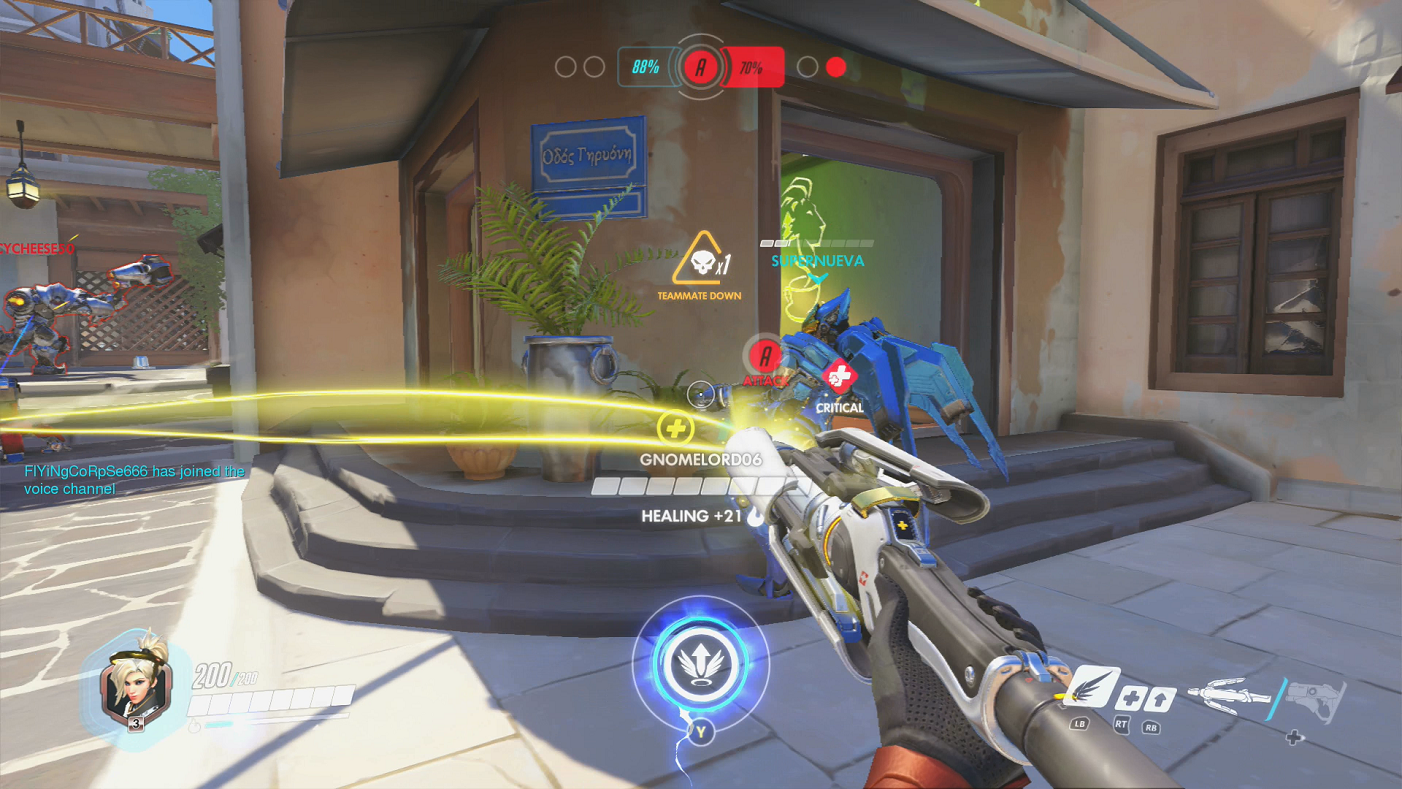 Even with the sparse selection of game types, these characters make 'Overwatch' such a treat to play. I could roll out as a tank in the early game, pushing and harassing the enemy front to test out their composition, and then respawn more comfortably as a defender when I was confident that my team could handle the aggro. Or we could all throw caution to the wind, spawning as six assaults and hoping for the best (not wise, although it can be a blast). I was pleasantly surprised at how many players chose to be supports and defenders even when we didn’t really need it, and were genuinely interested in helping out their team instead of being a lone wolf and getting steamrolled time after time.

The level design is spottier than the characters. Several maps are labyrinthine and turn narrow corridors into abattoirs, where heroes with area-of-effect skills have a clear advantage and the importance of team comp gets a bit murky. The close-quarters fistfights aren’t always a bad thing, it just feels a bit forced. When not forced into the cramped areas, the maps are perfectly fine and allow all of the heroes ample time to shine. The only serious problem with gameplay is balancing. Bastion is an oft-cited problem in the community for his overpowered turret, and some of the ults basically gift the player with free kills instead of a big advantage. Thankfully, this is the kind of thing that the devs can modify at any time before or after release, if they feel it’s warranted. 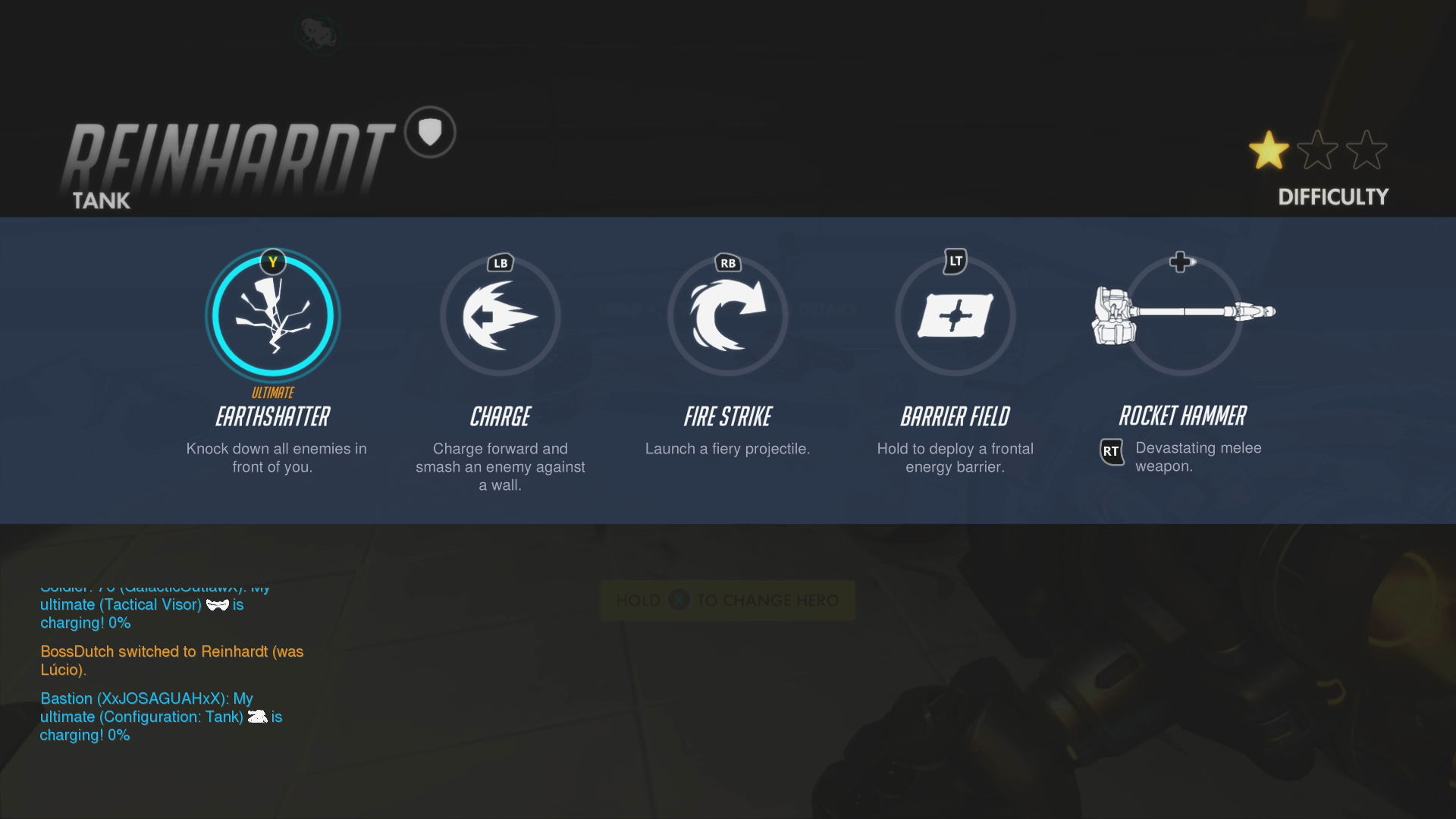 It’s worth mentioning that, even in a beta form, 'Overwatch' is very pretty (to be fair, this is also not its first beta). The engine and performance have few issues, character design is fun and zany, and even lag was only a minor annoyance and not a glaring problem. Each of the heroes tends to pair a national trait with a cultural one - the Russian riot grrrl, stoic ninja archer, cutesy mechanized anime starlet, and so forth. The music and voice acting are excellent, from the ethnic soundtrack arranged by map right down to the announcer. In addition to the teambuilding tips, there are also nice little quality of life features, like teammate silhouettes changing color depending on their health. 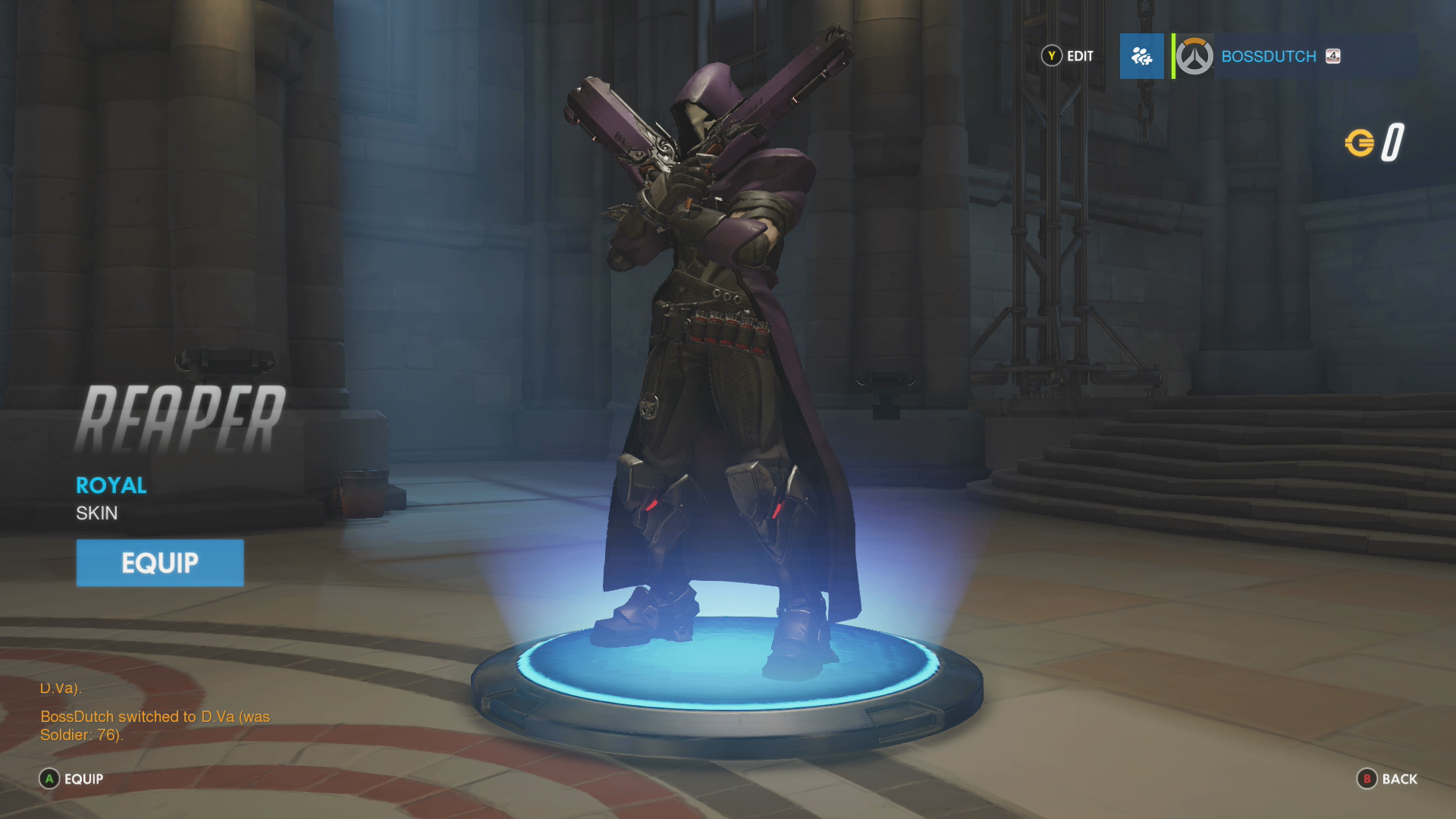 I am still sitting in front of the TV as I write this, putting down a sentence or two in between matches of 'Overwatch' and hoping that Blizzard extends the open beta again. It needs a bit of polish before its May 24 release, but it might just restore my faith in the team shooter.