Oculus has opened up Rift pre-orders today (you can order it here), announcing that first shipments will roll out on March 28th, 2016. Additionally, a price point of $600 has been announced. As has previously been noted, all pre-orders will come with 'EVE: Valkyrie' and 'Lucky's Tale'. Oculus has also revealed that they are selling the Rift at a loss in order to entice people to the platform.

The Rift will include the headset with built-in headphones and mic, sensor, and an Xbox One controller. You'll also get the Oculus Remote which can be used to easily browse the Oculus store, watch 360 video content, and play certain VR games. Pre-ordering will also secure you a place in line for Touch pre-orders when they open later this year. There'll be over 100 titles available for the Rift by the end of 2016, including titles such as 'Minecraft' and exclusives such as 'Edge of Nowhere' by Insomniac, and 'The Climb' by Crytek. 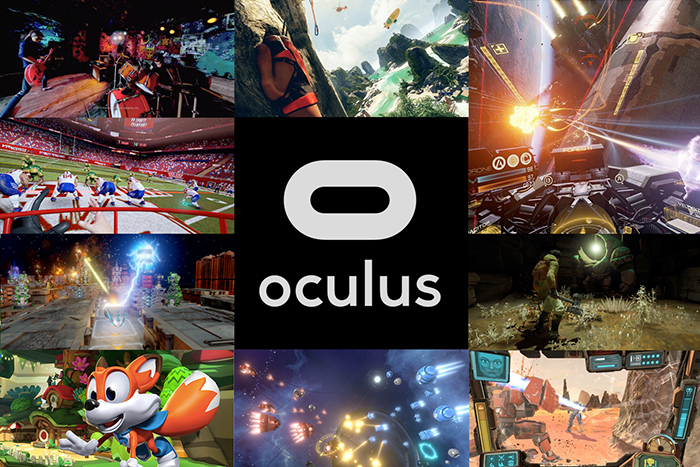 It'll be interesting to see how the Rift sells considering the fairly high price point. I imagine it'll capture an enthusiast market rather easily, but I personally think this'll only have mass market appeal when it's far cheaper. Still, it's been a fun journey seeing the Rift make it to this point, and I expect things to remain interesting for a while after launch. 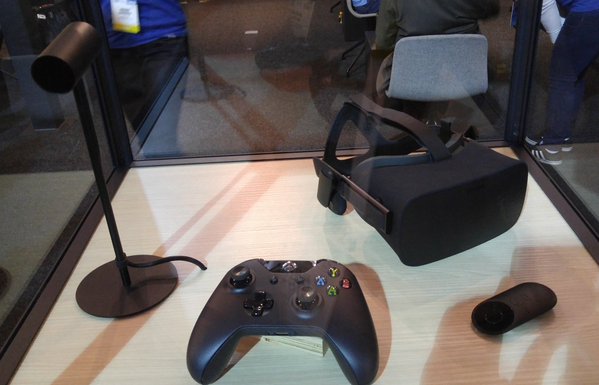