From September 2nd through September 4th at the Forum in Inglewood, California, Activision will pull out all the stops to make the second ever Call of Duty XP, the kind of event to really make some noise. (See event info here.) For attendees, the chance to experience 'Call of Duty' in PlayStation VR, Zombie Laser Tag, and to see Nuketown brought to life as an actual paintball venue are some obvious event highlights. For both attendees and for everyone else, Activision will have a new, multi-pronged 'Call of Duty' showcase. 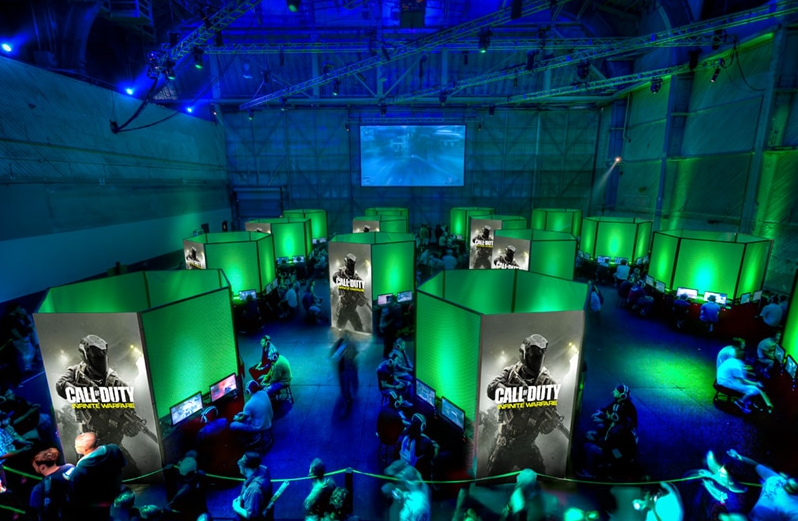 Call of Duty XP 2016 Will Include Hands-On Access To:

And then there is the Call of Duty World League. At Call of Duty XP 2016, 32 of the best teams in the world will compete for the World League Championship. This competition has been building throughout the last year, and so I expect to see the teams at their best. 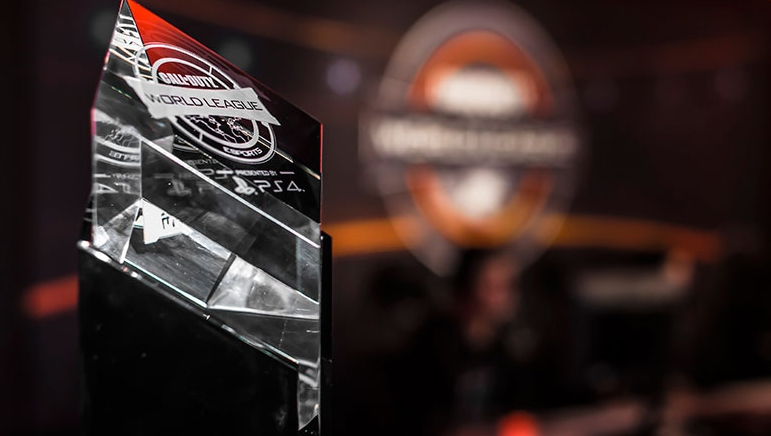 Obviously, that is a deluge of 'CoD' content, and with so much new and varied material available to be played at the event, there is something for everybody. The multiplayer for 'Call of Duty: Infinite Warfare' is on its own worthy of a dramatic reveal, but the multiplayer for 'Modern Warfare Remastered' follows in the direct footsteps of one of the most important MP modes in the past 16 years. (This reveal may even be more dramatic than the original 'CoD 4' MP debut. 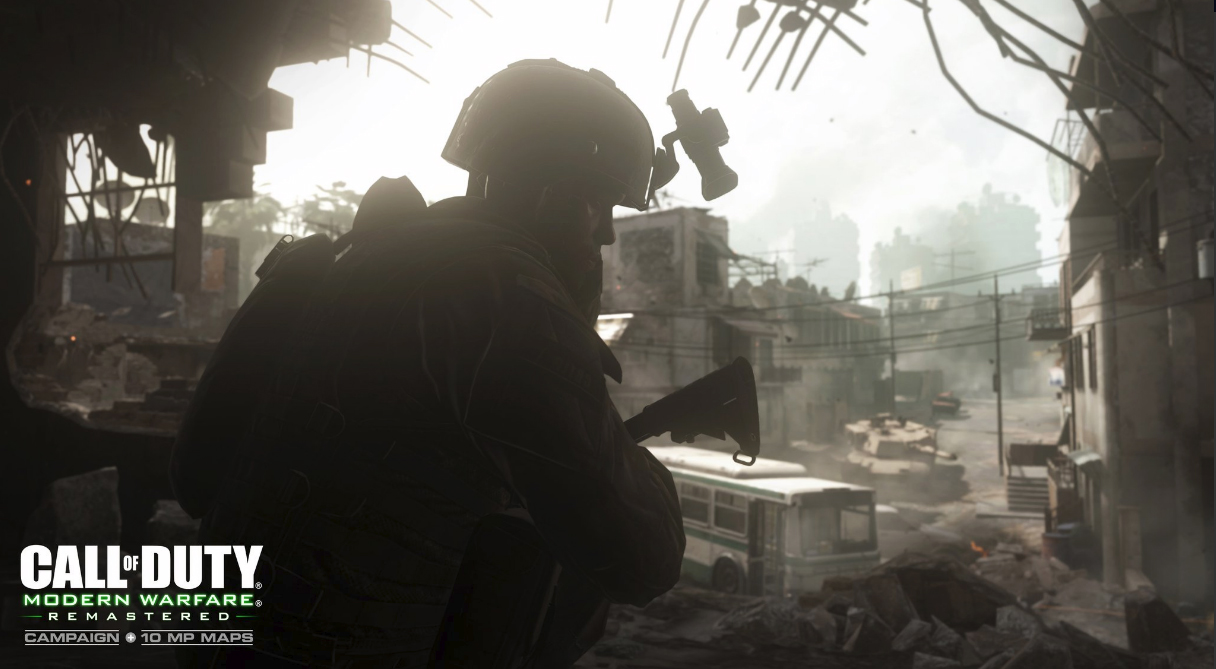 Call of Duty XP 2016 will see many players have their first ever experience with PlayStation VR, but at the same time, this is the first time that 'Call of Duty' will have VR content. (No pressure or anything.) This VR content is (according to Venture Beat) going to focus on piloting the Jackal from 'Infinite Warfare.' 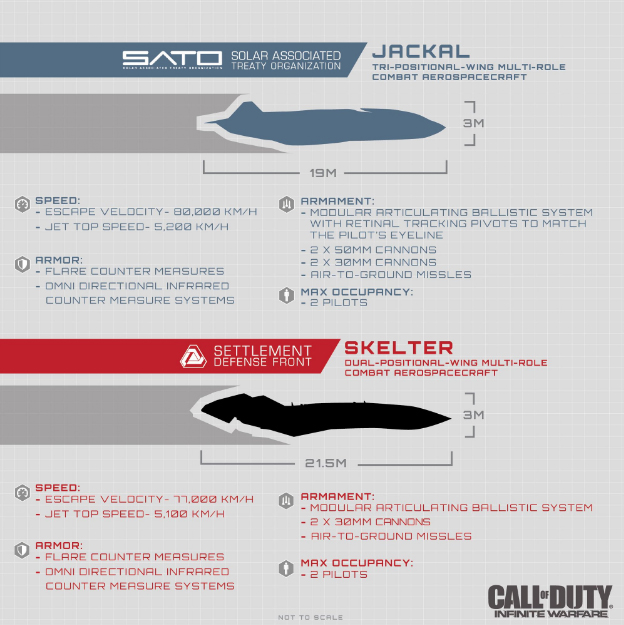 Speaking of 'Infinite Warfare,' Activision would seem to have bucked the vocal desire of many fans by doubling down on a futuristic war setting, but the game where the player leads a special forces team on the ground and in a Jackal, steps up to take command of a space carrier, and strives to help a decimated armed forces turn the tide, is easily one of my most anticipated games of 2016. 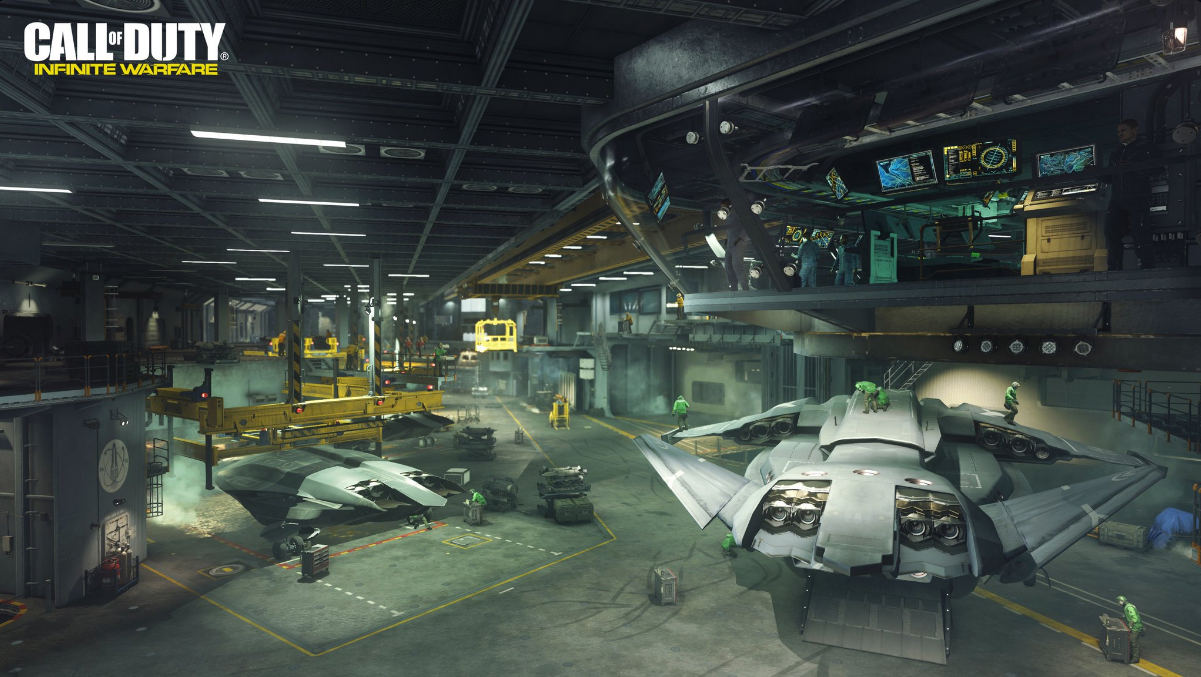 Folding 'Modern Warfare Remastered' into the equation after a remastering undertaken by Raven (as well as 'Zombies in Spaceland'), only makes this year's 'Call of Duty' that much more undeniably important.

But as potent as everything mentioned here is, Activision is promising even more for Call of Duty XP 2016.

Nuketown paintball is in concept, the kind of thing to make most any 'Call of Duty' fan from the past decade smile. 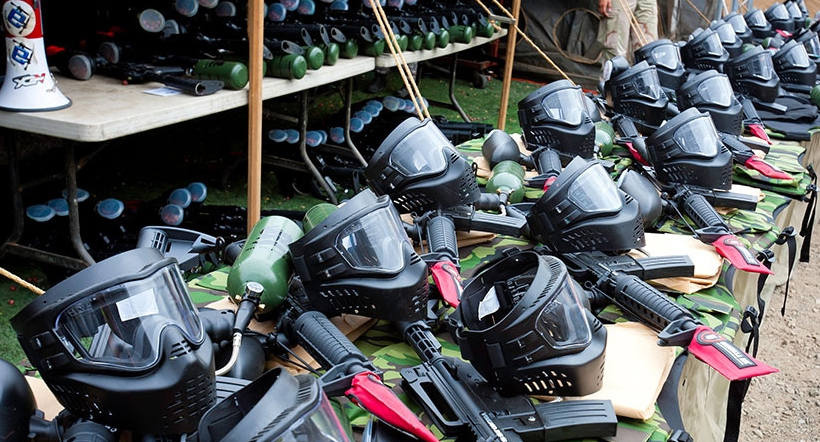 I'd wager that a good chunk of the surprises in store will have benefits beyond the event. For example, the PlayStation VR 'Call of Duty' experience is an exclusive for Call of Duty XP 2016, but why not offer something else 'Call of Duty' related once the PlayStation VR is released? Likewise, why not use the Call of the Duty World League Championship to unveil the future of the MLG? And of course, with so much playable content, plus amusement park style activities like Juggernaut cage fighting it's quite possible that Activision will make the gathering the venue to announce 2017 plans.

I can't wait for next weekend.