Tonight, Electronic Arts and the NHL made a joint announcement regarding 'NHL 15.' After a four week public voting process, Boston Bruins Patrice Bergeron has emerged as the victor over Montreal Canadians P.K. Subban and thus has won the cover spot for 'NHL 15.' 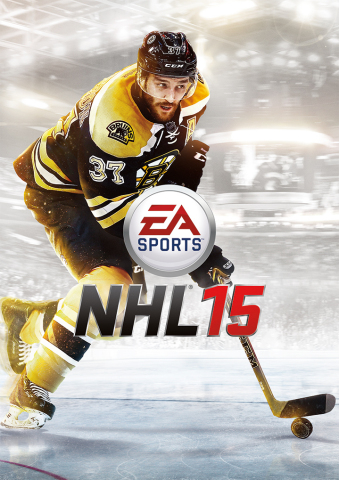 Bruins center Patrice Bergeron, "Being featured on the cover of NHL 15 is a dream come true. The fact that the cover is selected entirely by fans is an incredible feeling. The passion and support from hockey fans, especially Bruins fans, is unlike any other sport and I’m so grateful to everyone who voted for me."

'NHL 15' is due to be one of the biggest installment in years with a next-gen debut, new announcing team, new presentation, and emphasis on player emotion among other features. 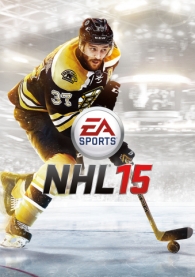