'Guitar Hero Live' Getting 34 New Tracks, Which Brings the Total to 300

So much for patience. Activision and FreeStyleGames had been doling out new music to 'Guitar Hero Live's GH TV side six tracks at a time, but tomorrow, November 25th, 34 new tracks will hit. 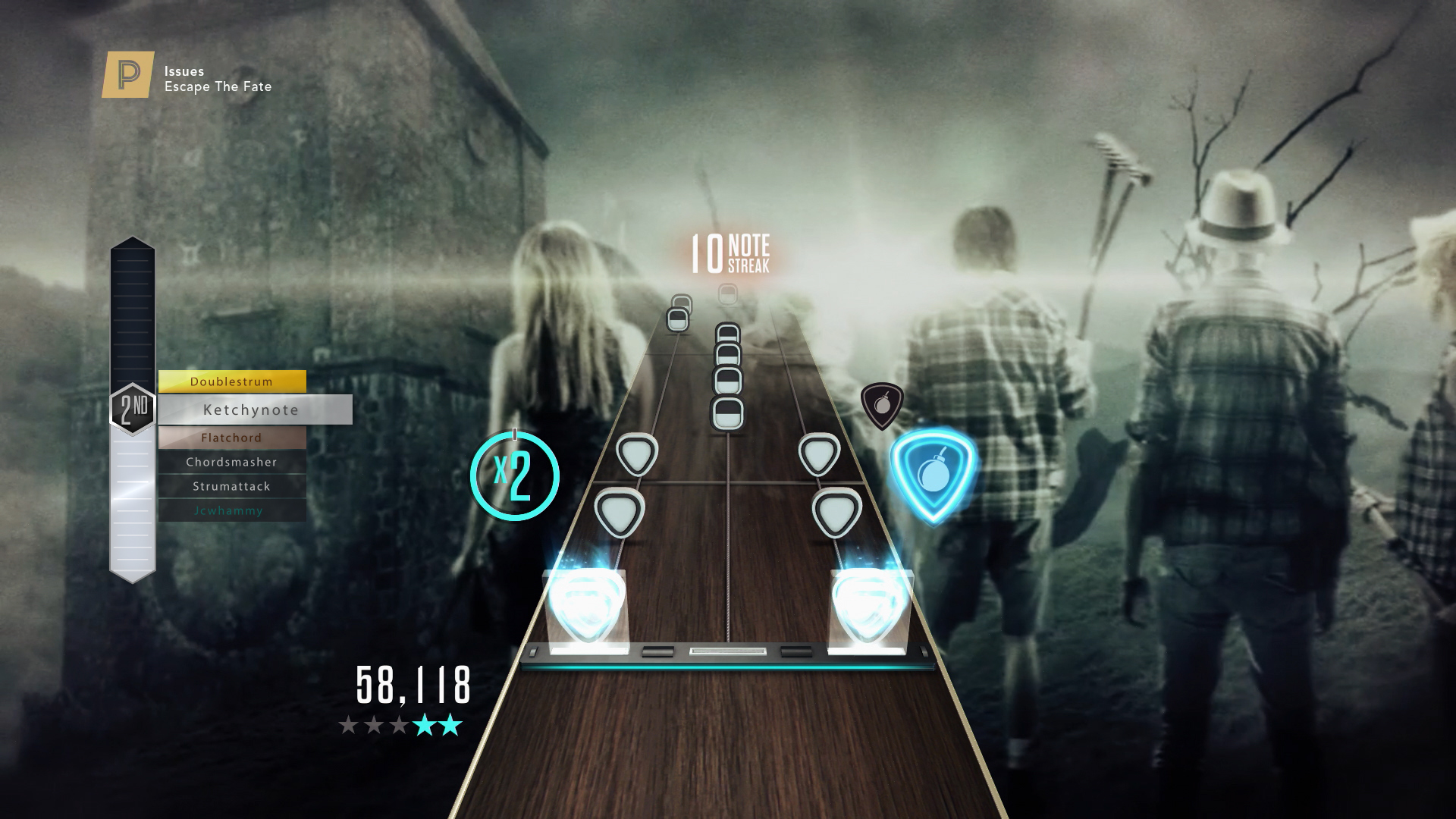 With so much new music hitting the game (bringing the total to the promised 300 songs in 2015), the bulk of this week's new music, some 28 tracks, is heading straight into GHTV on-demand list. All of the tracks being added and already available in the game can be played using in-game play credits or through the premium show score unlocks.

There is a lot here to like. There's plenty of rock, classic and otherwise, but there is also pop. And who can argue with more Tenacious D?

Judas Priest – Living After Midnight
Amaranthe – Drop Dead Cynical
Primus – Jerry Was a Race Car Driver
Robert Palmer – Addicted To Love
Chevelle – Face To The Floor
Rage Against the Machine – Killing In The Name
Godsmack – 1000hp
Jack White – Sixteen Saltines
Sleeping With Sirens – If You Can’t Hang
Tenacious D – Rize of the Fenix
Walk The Moon – Shut Up And Dance
Scott Weiland & The Wildabouts – Modzilla
Audioslave – Like A Stone
Five Finger Death Punch – The House of the Rising Sun
Heart – What About Love?
Huey Lewis and the News – Heart and Soul
Great White – Rock Me
The Outfield – Your Love
Cinderella – Shake Me
Lower Than Atlantis – Here We Go
Neon Trees – I Love You (But I Hate Your Friends)
Rush – Fly By Night
Sammy Hagar – I Can’t Drive 55
The Amazing Snakeheads – Here It Comes Again
Jake Bugg – Slumville Sunrise
Kings of Leon – Supersoaker
R.E.M. – Shiny Happy People
The Glitch Mob – Can’t Kill Us

There are also the requisite six tracks that will be added to the premium shows. These additions alone are enough to spoil players. 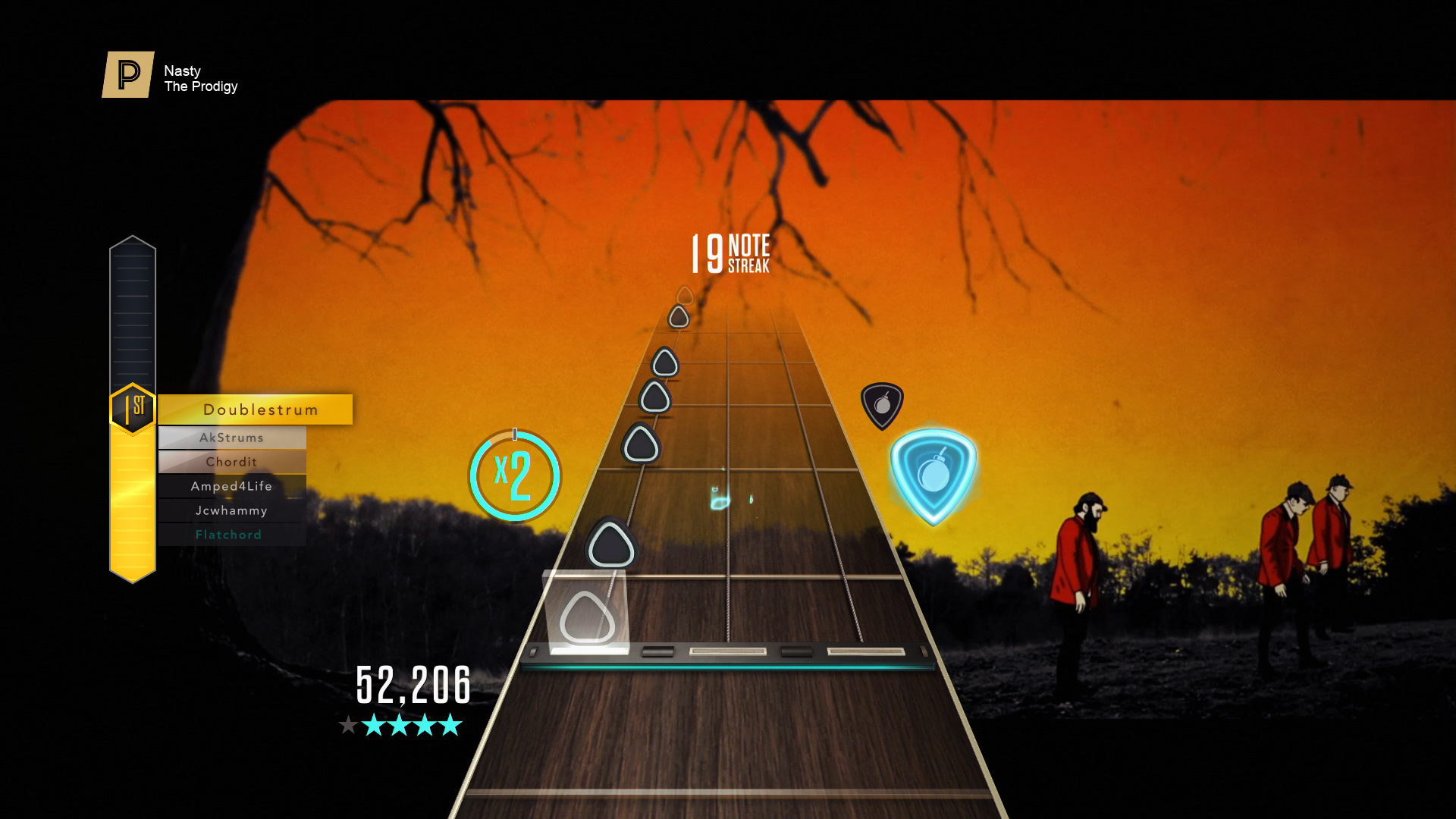 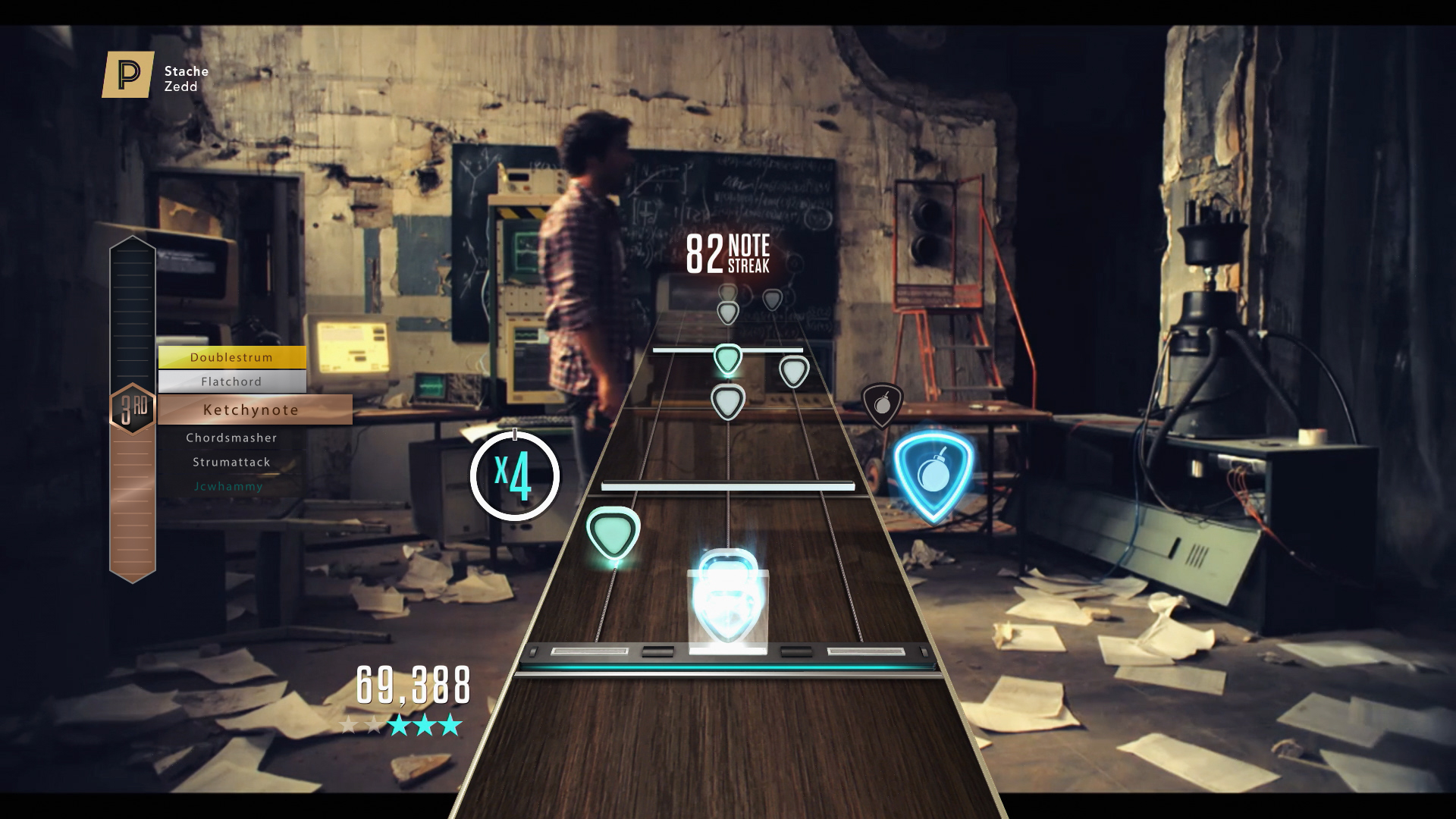 Tune in tomorrow for an early holiday treat… https://t.co/P99bKBjkxR

While having all of this new, choice music in the game is excellent, what players also need is a programming shake-up. Something like a third channel would be a good idea.