5 Reasons the NES Classic Edition Will Rock My Retro World

The little n is both exciting and worrying.

Editor's Note: All artwork used in the article is sourced from Nintendo.

Even after more than 30 years, the Nintendo Entertainment System is still the flagship console of Japanse gaming giant Nintendo. Yes, the GameBoy, DS, 3DS, Wii and Super Nintendo may have sold more units, but the NES is the most legendary of all of Nintendo's home consoles, which explains why the iconography has been used in numerous amounts of merchandise, from belt buckles via 3DS carrying cases to mint tins. The NES is the Trojan horse that brought the company up to speed, the killer app that firmly established Nintendo as a force to be reckoned with, and the system is one of the main saviors of the video game industry after the well-documented crash of 1983. 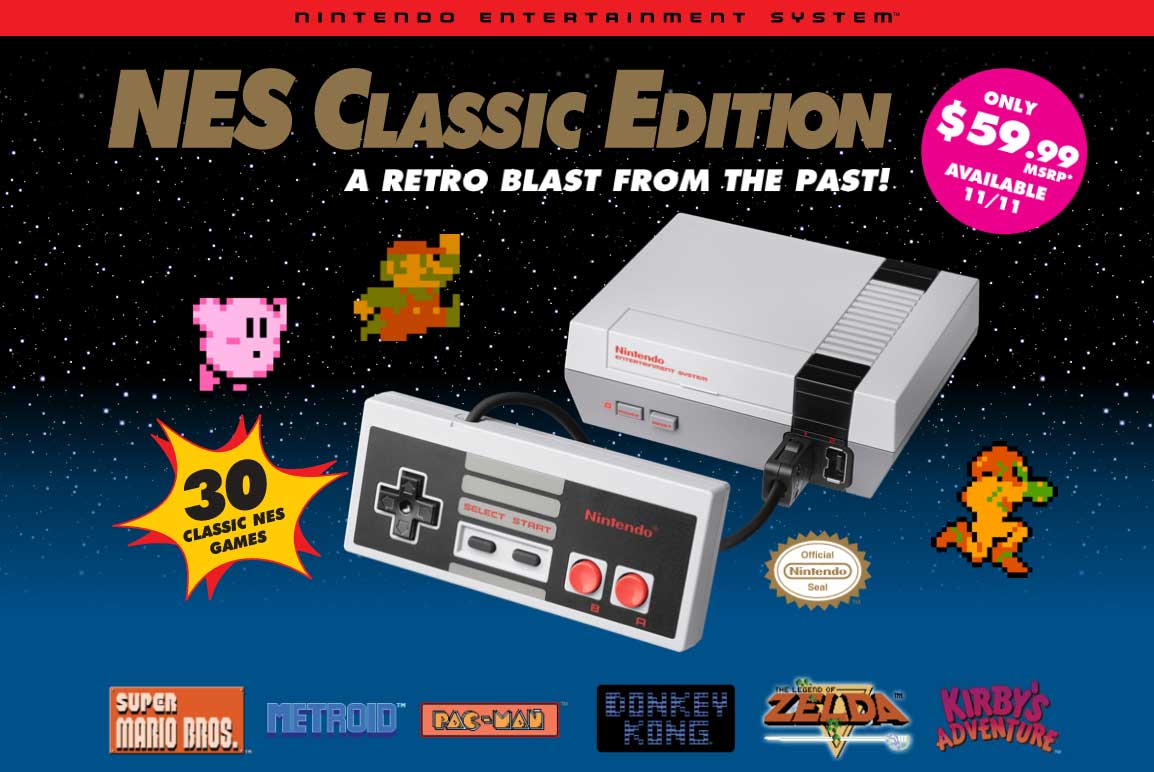 In November 2016, the classic NES will be reborn as the – wait for it – 'NES Classic Edition'. A diminutive version of the original console, with HDMI support, instant saving at any time and 30 built-in games. The NES Classic is exciting, because this is – to my gullible knowledge – the first time the original owner and distributor will be remaking and rereleasing a retro video game console. Atari sadly went the way of the dodo (sold off in various bits and pieces to, amongst others, Infogrames), and as such the Atari Flashback is not a vintage Atari product, but a piece of kit made by AtGames. That same Chinese company used its retro know-how to rerelease the Sega Genesis. And the Neo Geo X is licensed by SNK, but created by Tommo. The NES Classic, however, is 100% Nintendo. The company has an excellent track record of churning out high-quality consoles with solid built – regardless of how you feel about their software output, there's no denying the durability of their hardware. My monochrome Game Boy - bought in 1992 - still works. Ditto for the NES, SNES, N64 (their most sturdy and tank-like design). Only the advent of Gamecube and Wii introduced more fragile machines than before.

So without further ado, here are my top 5 reasons why the NES Classic Edition will rock my retro world:

1. Thirty games will be included, of which at least twenty are bona fide classics. While I have purchased both 'Zelda' carts for the NES, I have never gotten around to actually playing them. Now may be a handy, easy and 'about darn time'-moment to indulge in the start of the celebrated franchise (after all, 'Ocarina' is still my favorite game of all time, so I feel ashamed to have neglected the origins of Link for such a long time). 'Super Mario World' (for SNES) is one of my all-time desert island carts, but I have never completed its precursor 'Super Mario Bros. 3'. The 1989 movie 'The Wizard' has taught us that 'Super Mario Bros. 3' can be regarded as the best thing in the history of ever (besides the fact that the Power Glove is 'so bad'). The classic NES Mario trilogy and the one that started it all, 'Mario Bros.' are included, which is cause for major celebration. 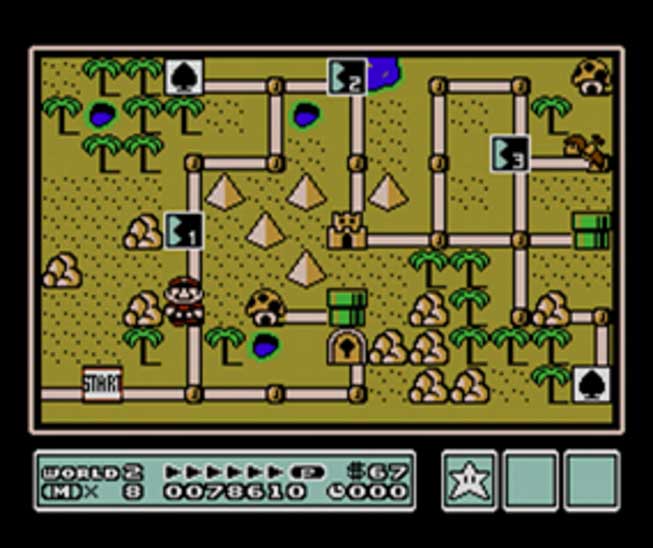 2. The portability: the cutesy size of the rerelease (it's barely bigger than the original fat controller for the Xbox) means that it's super easy to take to a friend's home, and enjoy some classic gaming with my mates. Two player games only, so I'll be sure to pass along that controller. An optional controller retails for the absolute bargain price of $10. 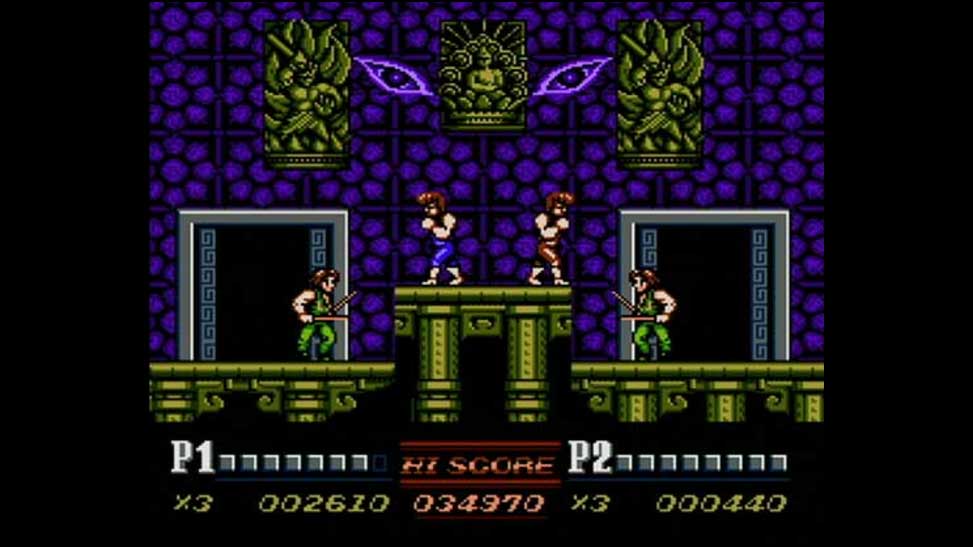 3. HDMI-output and connectivity to the Classic Controller: the plug-and-play nature of the NES Classic may be the icing on the cake. Although I still kept my cathode ray tube television set (it's the best for LaserDisc playback), there's no denying HDMI is the way to go in modern gaming world. Sound and vision via one handy cable. 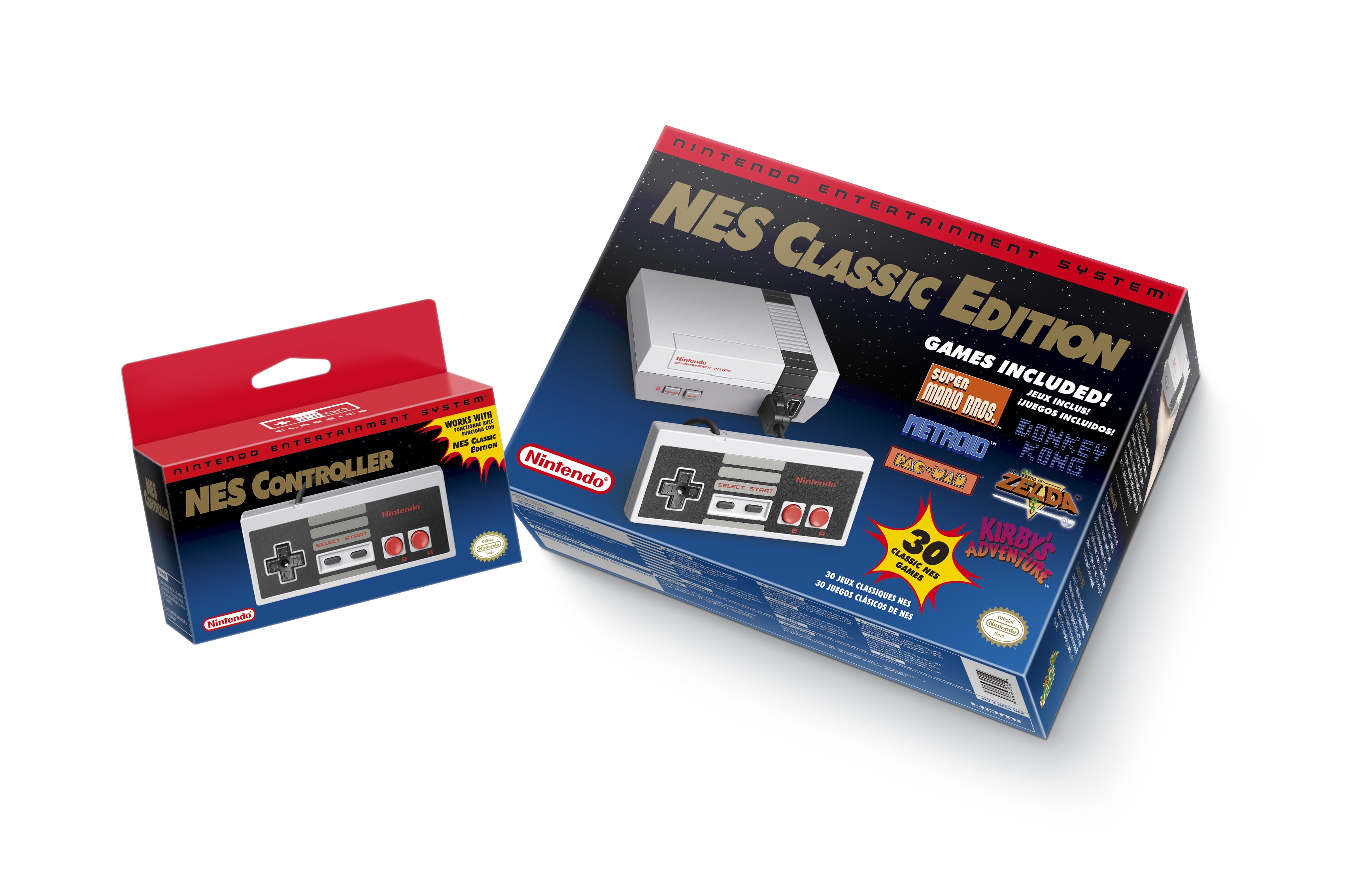 4. The price is a no-brainer. $59.99 for thirty games. Including the system and one controller, that's less than $2/game! Try and beat that, Virtual Console/PSN Network/Xbox Live. 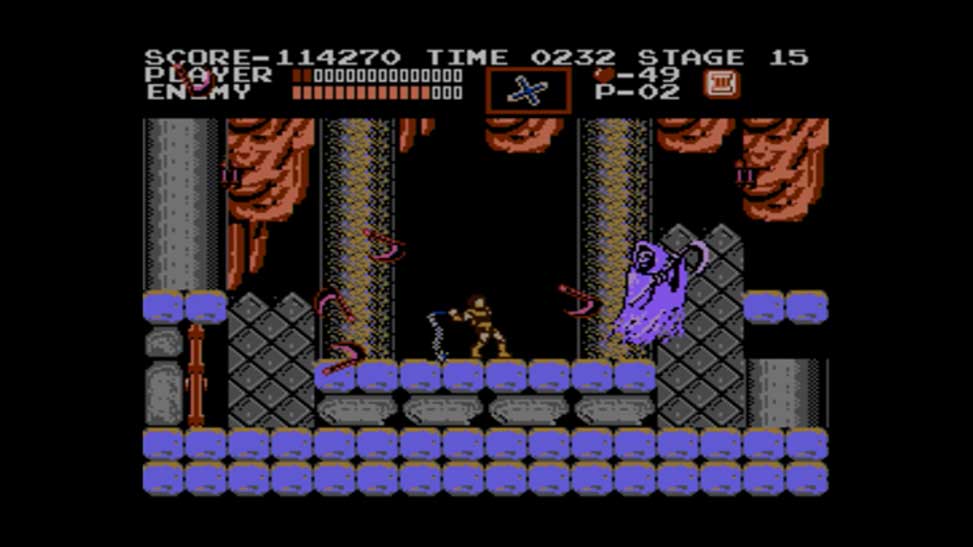 5. A Cultural Time Bridge: Gaming-wise, the NES Classic is ramping up to be the ultimate experience in bridging the gap between former jaded generations and demanding kids of today. It has the potential to be a highly enjoyable throwback to yesteryear, when gamers were less impatient and games were more relatable. I bet a lot of younger High-Def Digest readers could even encourage their dear old dads to give the NES Classic a go, and see the glint in their eyes that whisks them back to the 80's. Combining the old (classic games, nostalgia) with the new (save states, HMDI) may be the NES Classic's secret weapon that will charm gamers' pants off around the globe. 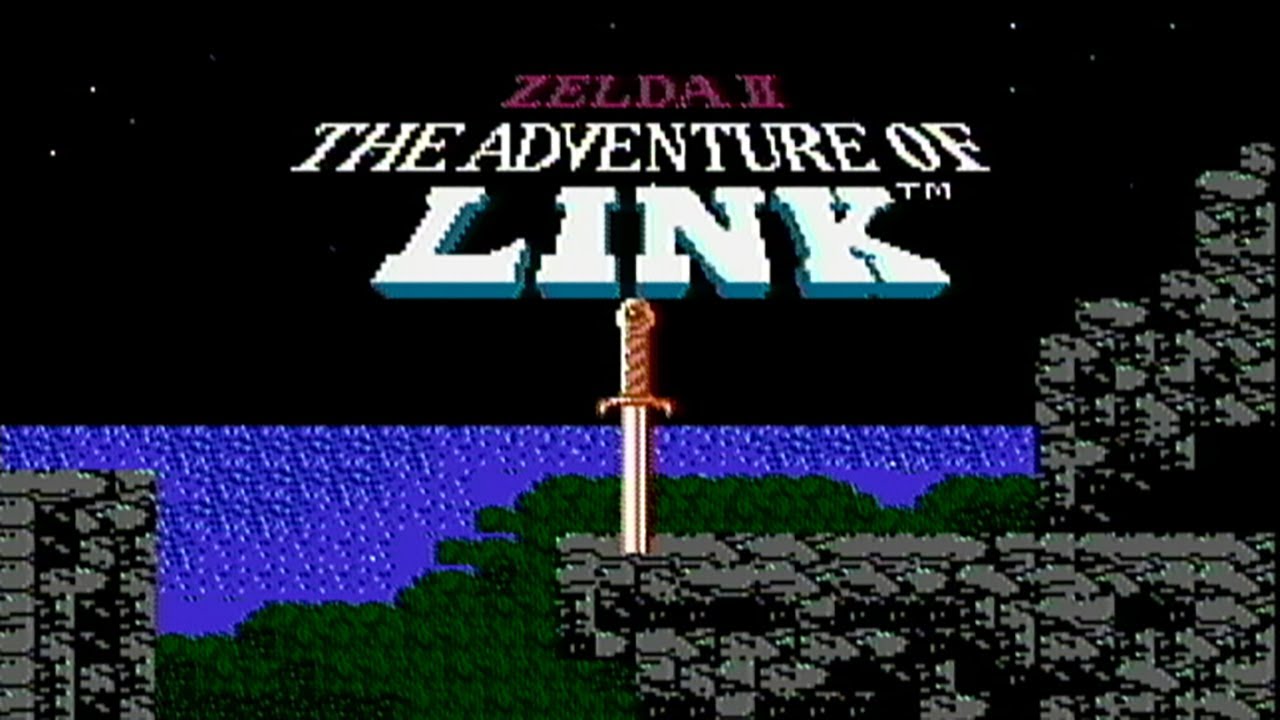 Any concerns? Well, I hope Nintendo finds a way to implement an upgrade option to enable more games. Perhaps via SD-card, or extra downloads. But it's not mentioned as a feature, so I'm not holding my breath. Asking for more games does sound spoiled and bratty. The selection is fine as it is. If we can dream, however, how about 'Contra', 'Batman', 'RC Pro-Am', 'Micro Machines', 'Teenage Mutant Ninja Turtles II: The Arcade Game', 'River City Ransom', 'Base Wars', 'Tetris', 'Battletoads', or 'Crystalis'? Can they work out a deal to include my all-time NES favorite 'DuckTales' and its sequel, or the equally excellent 'Chip 'n Dale Rescue Rangers' and its sequel? One can dream. Light gun support is unlikely, but it would be sweet for a retro round of 'Duck Hunt'.

Here's hoping Nintendo will offer sufficient cord length for the controllers. AtGames solved that problem by offering wireless pads for the revamped Genesis. Take note, Nintendo. On an entirely superficial level, I fear this collectible may sell out very quick. Especially, with so many people likely to have a collector's mentality that sees us wanting two copies, one to play and one to keep. I must control my wallet, for sure.

November can't come soon enough. The Xbox One and PlayStation 4 may be offering 4K Ultra HD Blu-ray and VR support, but my pick for the best game-related Christmas present of the 2016 holiday season is the NES Classic... I'll eat my European hat if this turns out to be a disappointment.