Will be sold alongside the slimmer PS4. 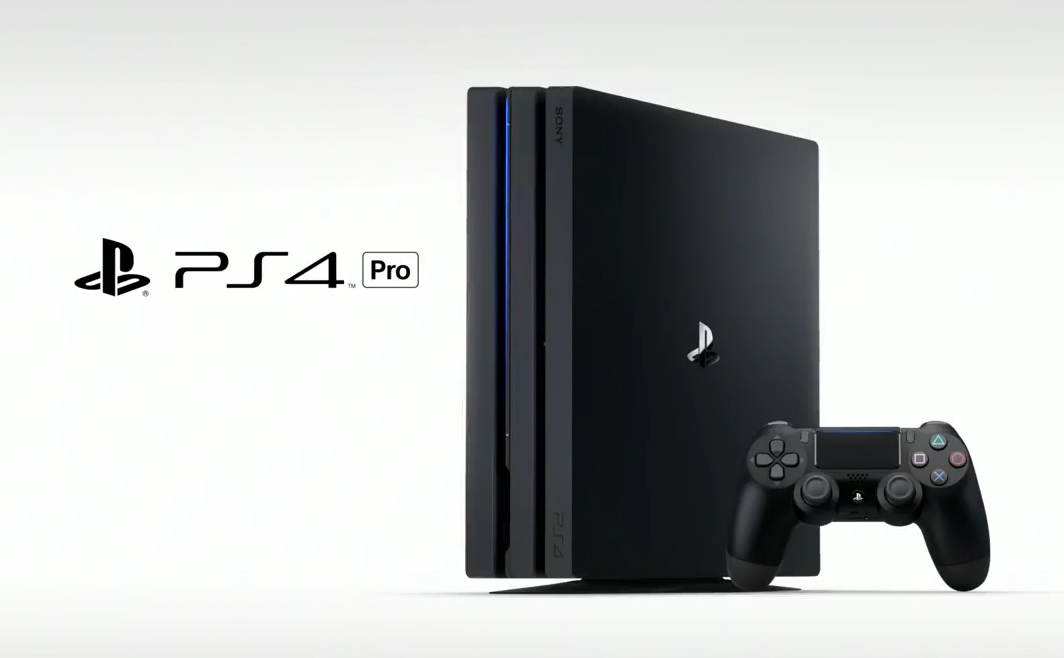 Forget Neo. Sony has finally revealed a more powerful PS4, one with 4K HDR features as well as more HP for HD and VR. The name is PS4 Pro. 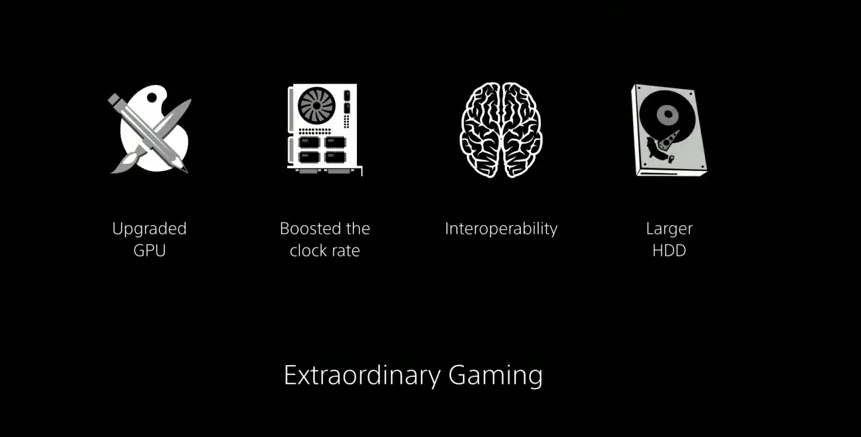 Notice anything missing? That would be Ultra HD Blu-ray. Sony continues to treat the format in absentia. In terms of HDr, the PS4 Pro supports HDR10.

The PS4 Pro will have a baseline of 1TB of storage space.

The PS4 Pro will support all existing PS4 games, but in many games, there will be a performance increase. (Or if you will, an increase in visual fidelity, so by way of super sampling.) Some examples include 'Paragon,' 'Shadows of Mordor,' and 'For Honor.' Those are just examples, but it means that the PS4 Pro will be important for HD TV owners. (Improvements to existing titles will be enabled via patches. Sony has a half dozen first party games ready for this.)

Naturally PlayStation VR titles will benefit from the PS4 Pro's extra power. The PS4 Pro has a 4.2 TFLOPS AMD GPU to go with the tweaked CPU and standard (for PS4) GDDR5 8GB memory. This array of hardware would suggest that 4K gaming will be more about upscaling in terms of AAA games.

As announced, all PS4 titles will be playable on PS4 Pro and the PS4 consoles. Activision announced that 'Infinite Warfare,' 'Modern Warfare Remastered,' and even 'Black Ops III' (via update) will support the PS4 Pro (as in the extra HP of the PS4 Pro). Sony also announced that specifically 'Uncharted 4' will be getting PS4 Pro support via patch. 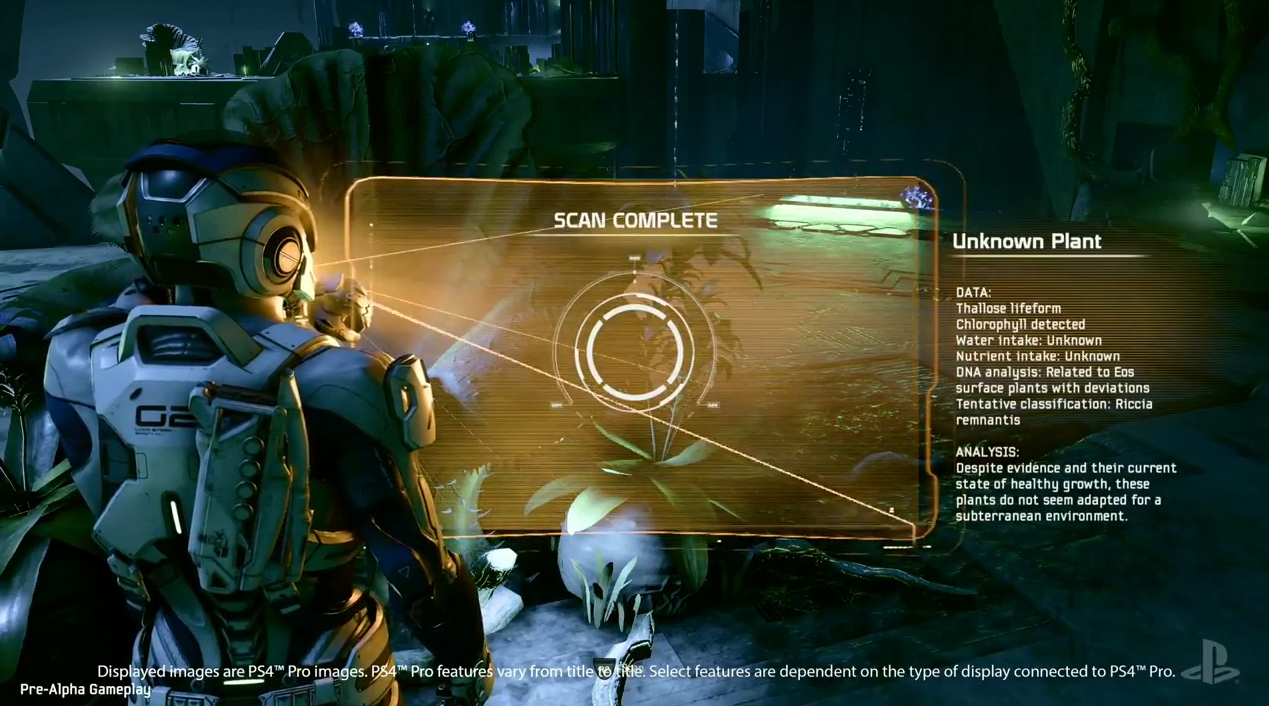 When it comes to 4K video streaming, Sony has promised a new 4K HDR enabled Netflix for launch. A YouTube app is in the works.

But what about those lanuch PS4s? And what about the slim replacement PS4? Sony has some plans there as well. All PS4s will be getting HDR support. (See here).

Unlike the new PS4 slim, the PS4 Pro will have an optical audio port to go with its single HDMI port. In addition to the two front USB ports, there will be a third USB port in the rear.

A new/tweaked, replacement DualShock4 will be included with the PS4 Pro.

Notice the light bar strip at the top of the touchpad: 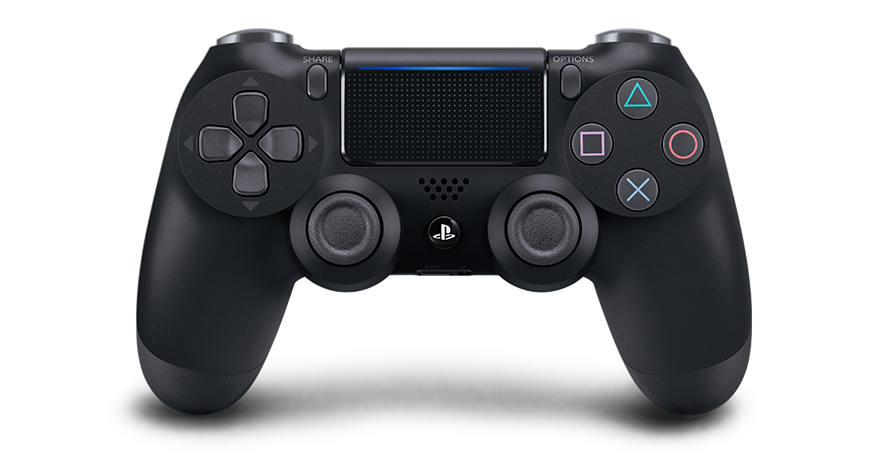