Better save the date.

Sony Interactive Entertainment is sending out invites, and the details include date, location, and of course, the event name.

That's right, September 7th, in New York at the PlayStation Theater, Sony will have a 3pm conference.

This PlayStation Meeting could very well be Sony's opportunity to introduce something exciting. 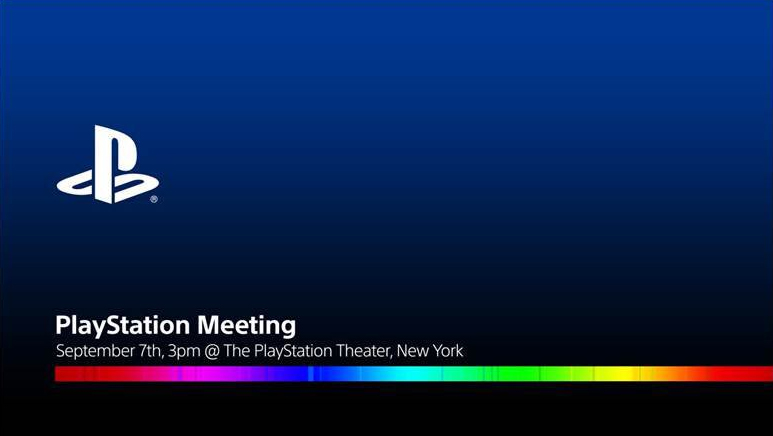 Yes, it could be something so exciting that Microsoft made sure to have all three Xbox One S models out (with free bundled games) beforehand.

Whatever you do, don't throw out that PS4.