'Narcissu: 10th Anniversary Anthology' Heads to PS4 and Vita in 2017

To be released both digitally and physically.

Sekai Project has announced that they will be bringing cult classic visual novel series 'Narcissu' to PS4 and Vita next year with the '10th Anniversary Anthology'. The game is a kickstarted remake of the original 'Narcissu' franchise focused on characters with terminal illnessses is a collaboration between Sekai Project and original series creator Stage-nana, featuring new art, re-recorded voicework, and new storylines. It includes four games, 'Zero', 'A Little Iris', 'Himeko's Epilogue' and the all new 'Sumire'. 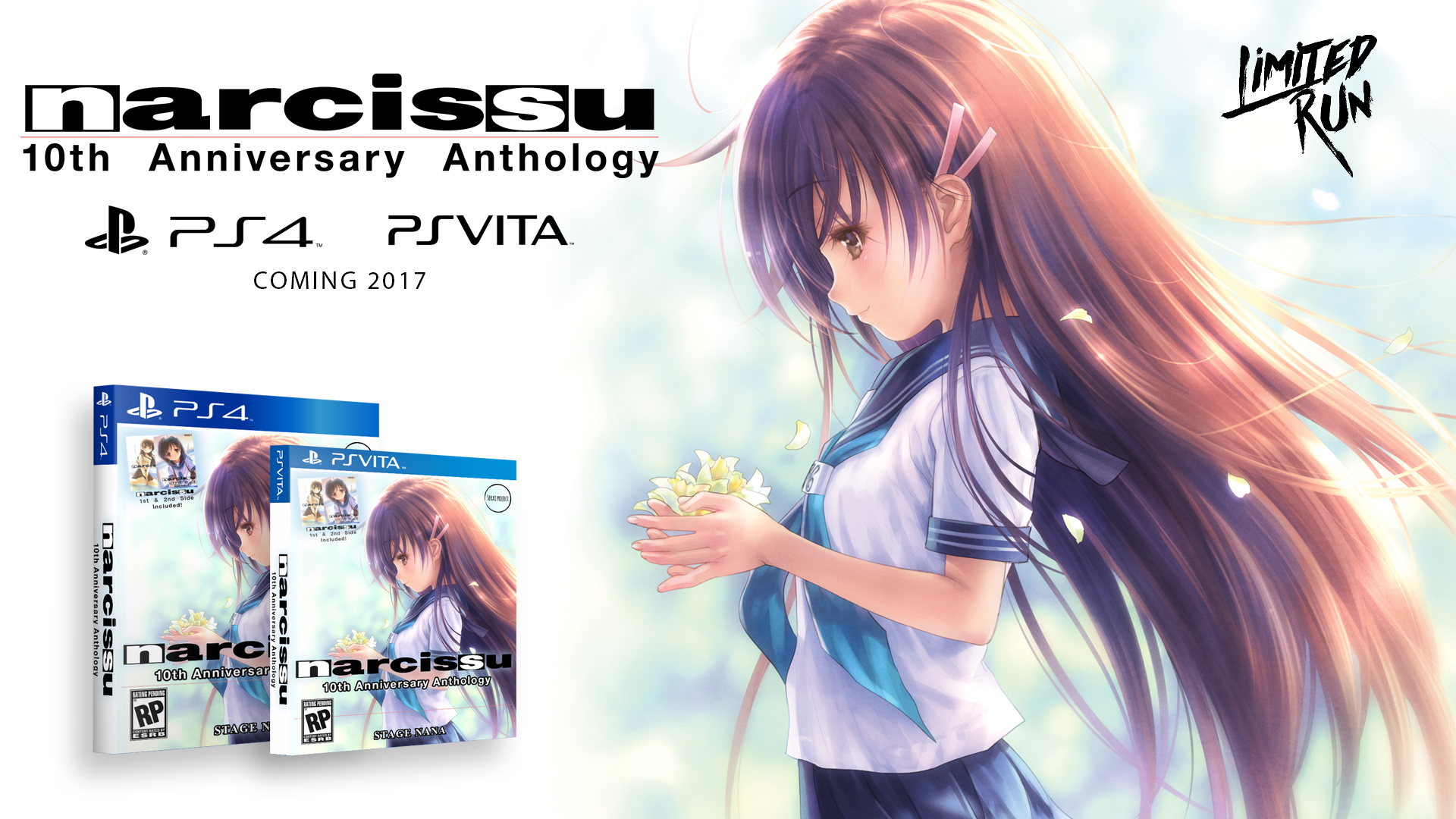 It'll be available both digitally and physically in limited quantities through a release by Limited Run Games. It will also be released on PC through Steam, but will not receive a physical release on the platform.