'Ori And The Blind Forest: Definitive Edition' Bumped Back To 2016

To the surprise of no one.

Moon Studios announced that 'Ori and the Blind Forest' was getting an enhanced rerelease back at Gamecom in August, and only promised that the game would be out by the holidays.  Welp, the holidays are here. And, as you probably guessed, Ori's gonna be a little late to the festivities. 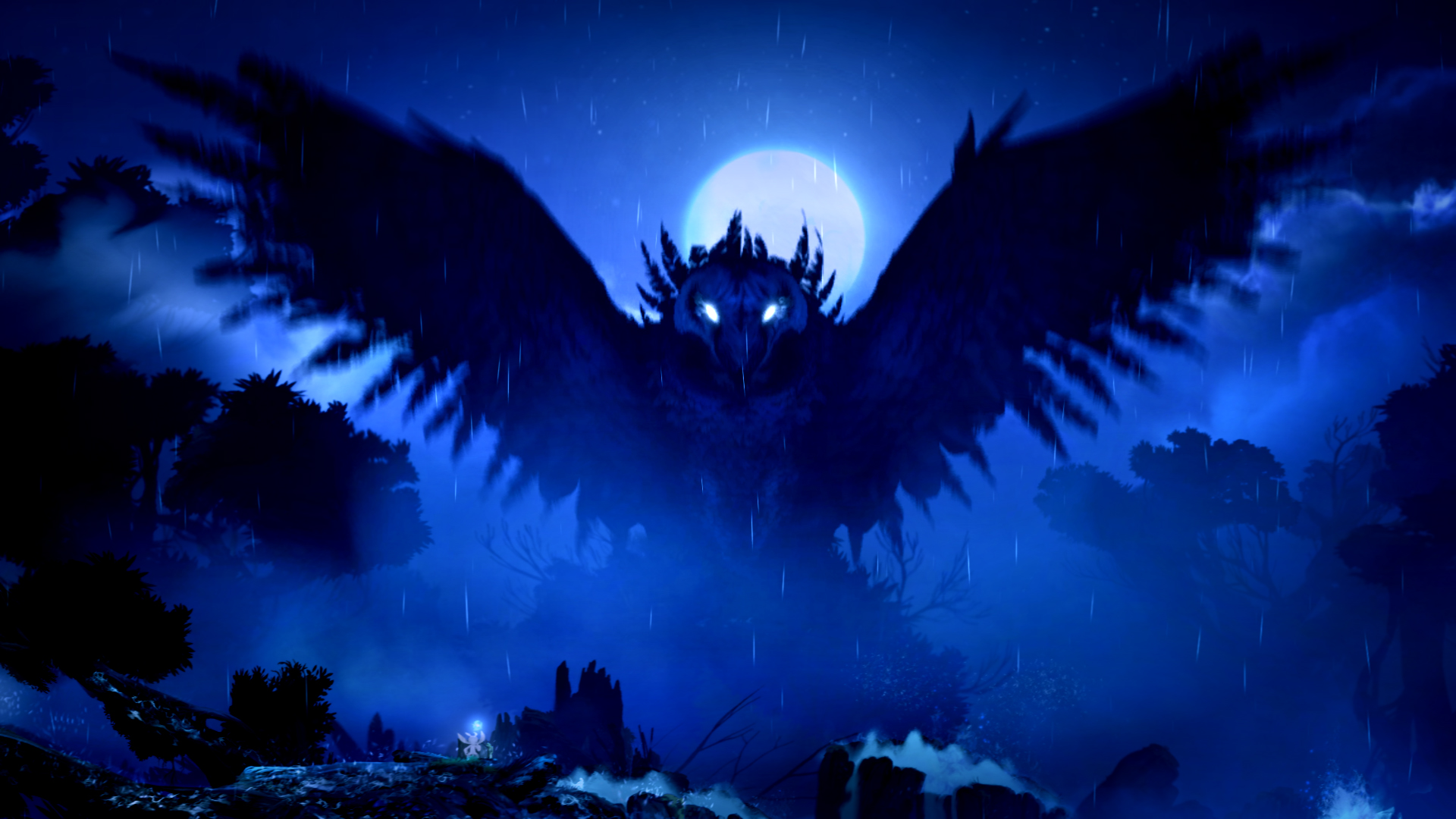 Moon Studios announced today via Twitter that the enhanced re-release of the game has been pushed back to some time around Spring of 2016, and that they will have more news to share soon.

If nothing's changed since Gamescom, the Definitive Edition will not only get some graphical enhancements, with new artwork being added--as if the game wasn't stunning enough as it is--but new areas, as well as some new abilities. Taking a stab in the dark here: None of these will make those escape sequences any easier. We'll keep you posted when Moon Studios has some more details. In the meantime, if you don't feel like waiting, even if you decide to throw down for the game as part of one of Xbox's frequent sales, the studio has also promised that anyone who owns the game when the re-release happens will be able to upgrade "at a comfortable price".

You can read our review of the current version here.