Today, Square Enix has announced 'Guardian Codex', a sequel to their mobile RPG 'Guardian Cross' that's set for a worldwide release on iOS and Android this Fall. You can check out a trailer for the game right here:

Enter the virtual world of the Codex…

In the year 2030, the world is split between the Empire and the Resistance.

Outmatched by the Empire, the Resistance has nowhere to turn except to send their agents into the “Codex,” a virtual reality version of the world from ancient times. As one of their agents, you are sent into the Codex with a vital mission: find the extinct legendary “Guardians.”

The Resistance’s goal is to transfer the virtual Guardians into the real world and use them to defeat the Empire. But your journey isn’t as easy as it sounds. Immerse yourself in the world of the Codex to better understand the Guardians and help the Resistance!

Work together with up to three additional players in multiplayer mode. 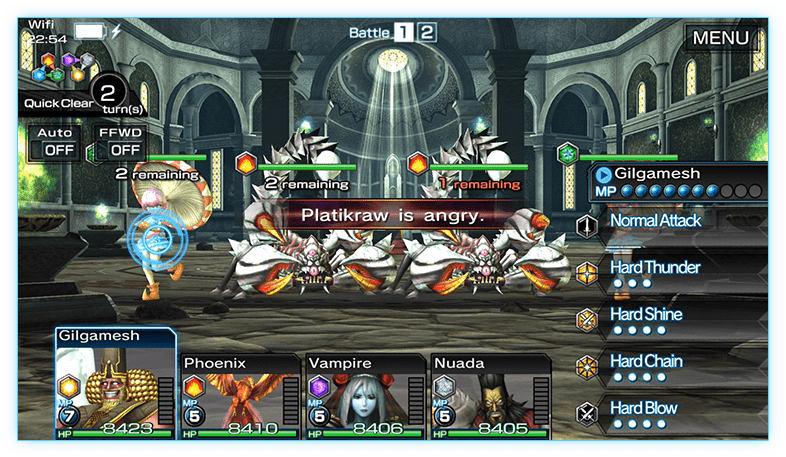 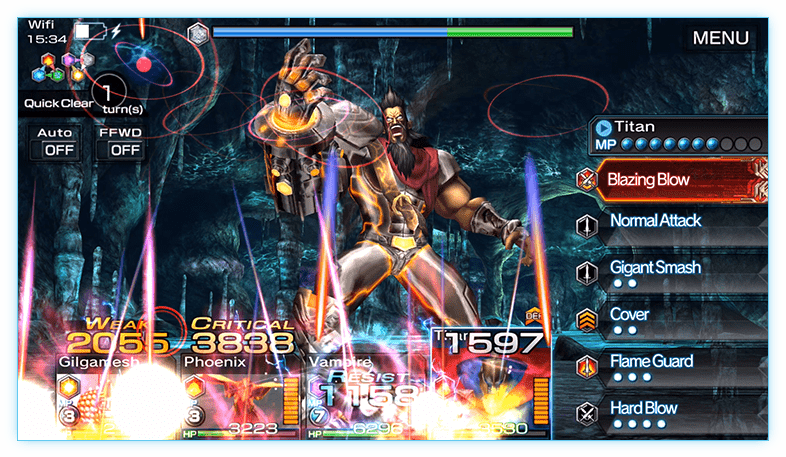 Pre-registration for the game is open now on its official website, which will net players up to 6000 Codex Credits, the game's premium currency, free of charge.