Today, Playism has announced that they will be bringing the Japanese indie PC game 'Mitsurugi Kamui Hikae' to PS4 on February 16th, and it'll set you back just $12. The game is a character action title ala 'Devil May Cry' that uses a combo finishing system inspired by classic samurai films in which sheathing a sword at the end of a combo causes enemy wounds to open, causing additional damage. You can catch some screenshots of the PS4 version below: 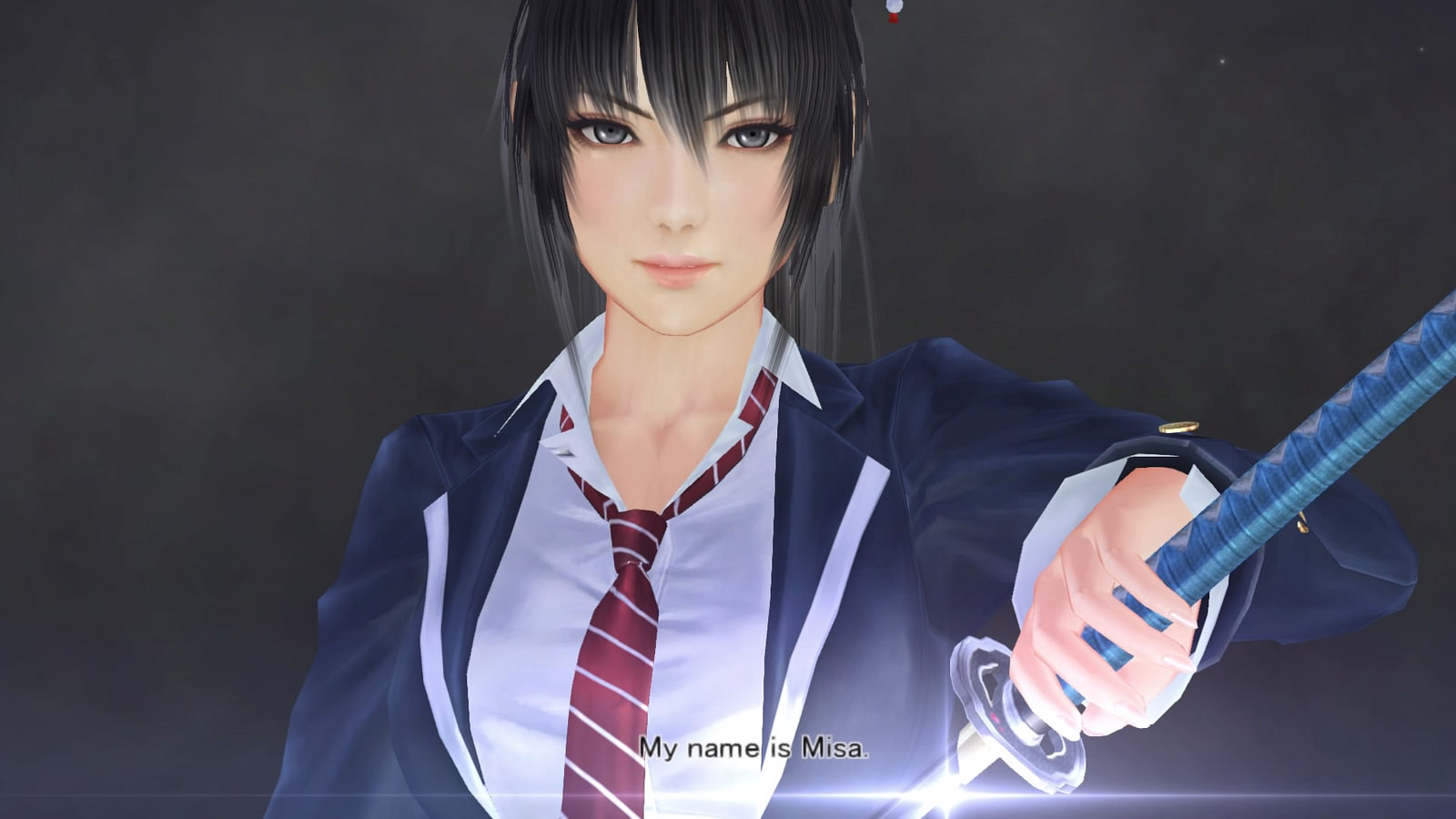 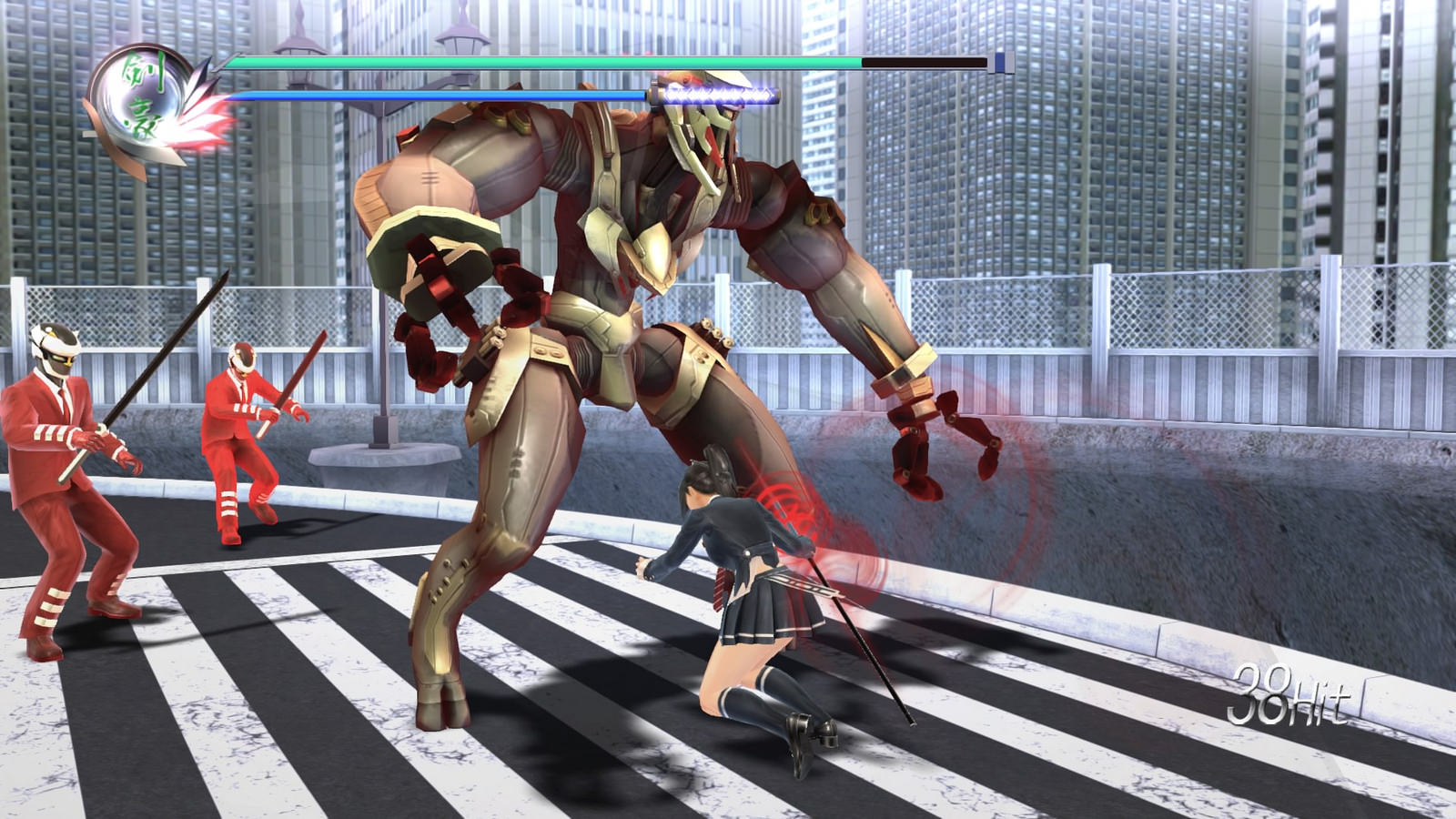 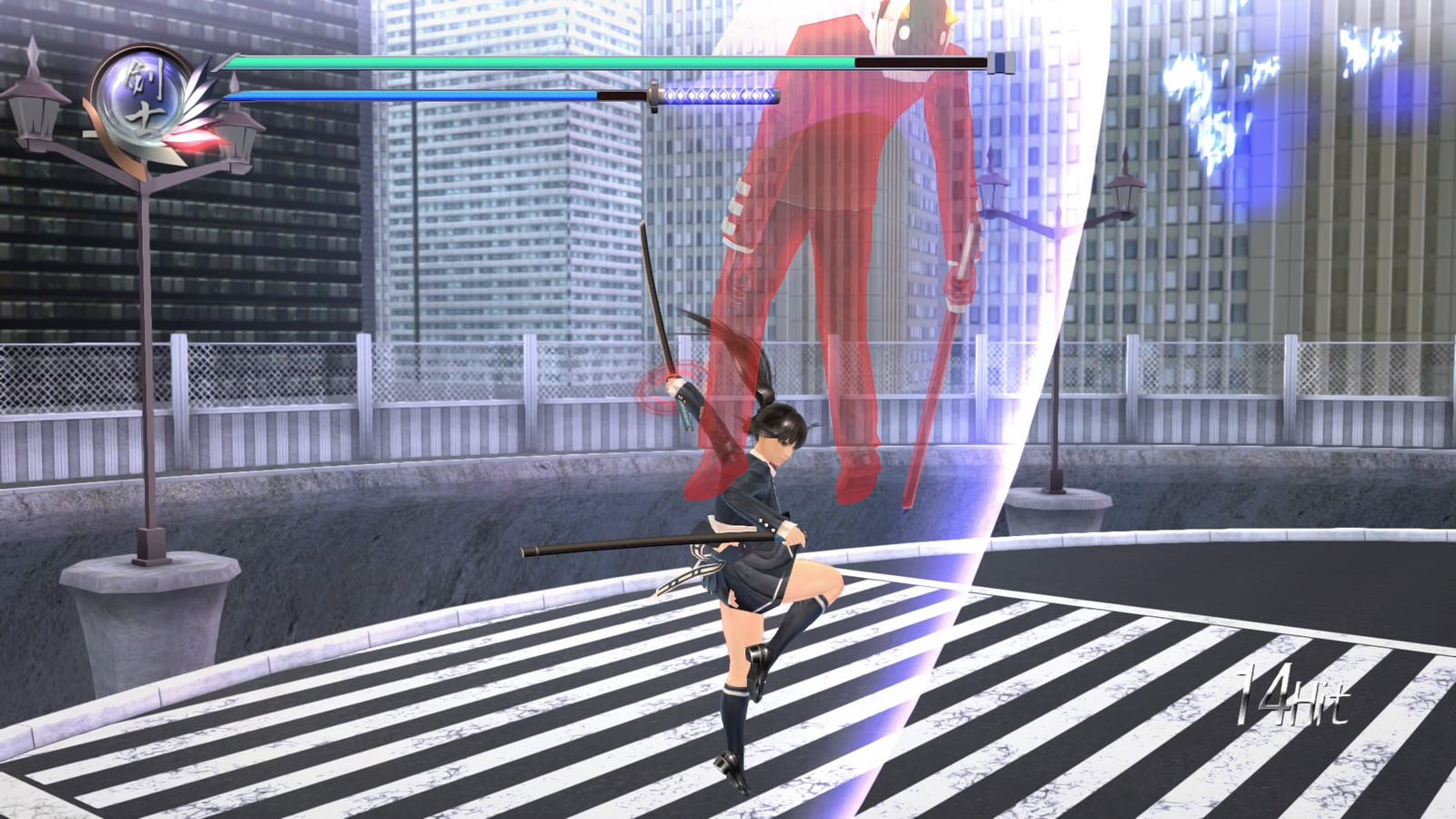 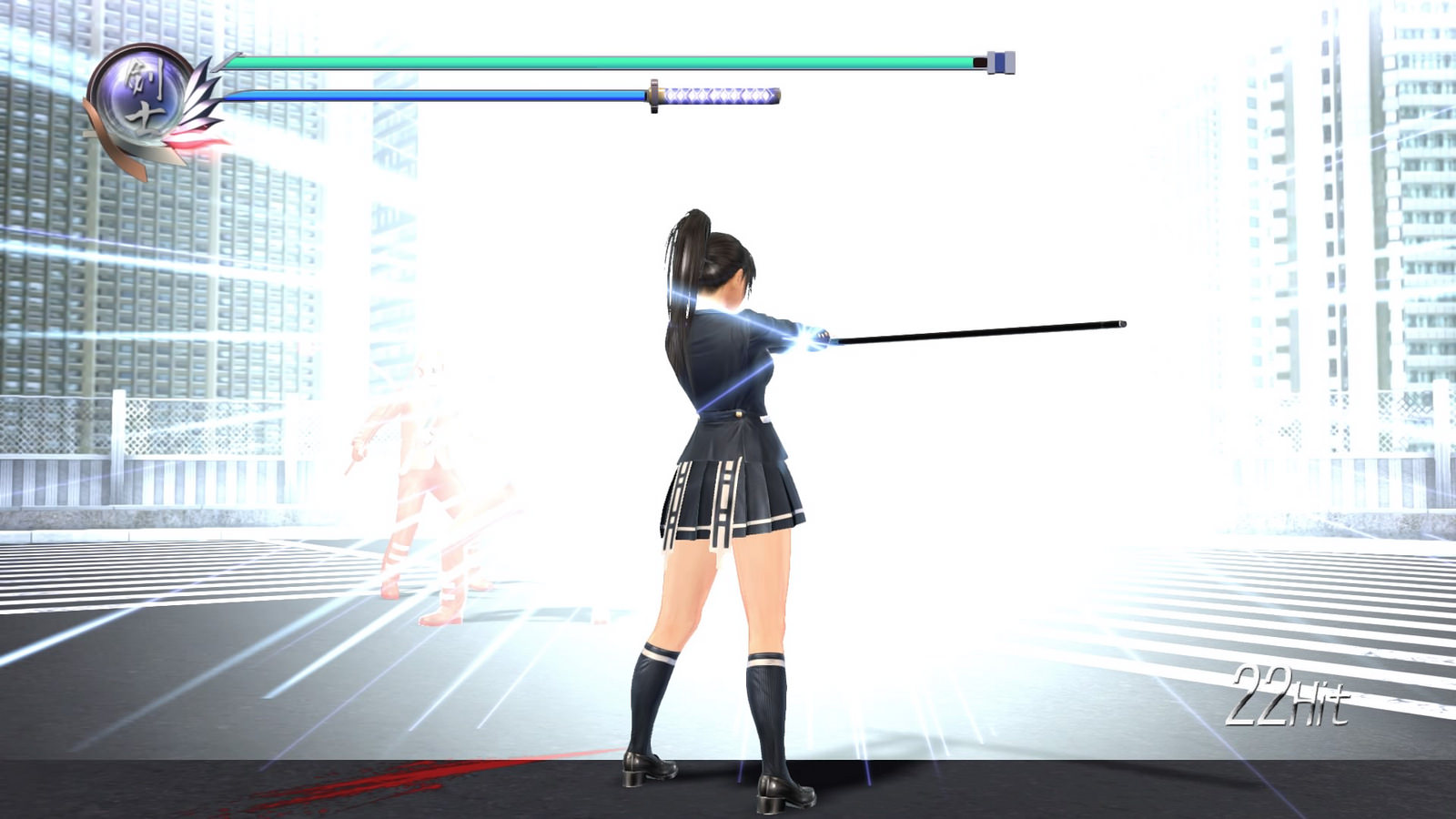 The game caught a surprising amount of positive buzz when it snuck onto Steam back in 2014, and I've been fairly eager to check it out for a while now, so this PS4 release looks like a good opportunity to finally do so.