'Final Fantasy' creator teams up with the studio responsible for 'Bravely Default'.

Hironobu Sakaguchi's studio Mistwalker and 'Bravely Default' developers Silicon Studio have announce that they will be co-developing their next game together. No further details have been announced. but an image was attached to the press release. Of note, this image can also be seen on the downloadstarter page for 'Terra Battle' on consoles, so it's not terrribly unlikely that this is what they're working on together. 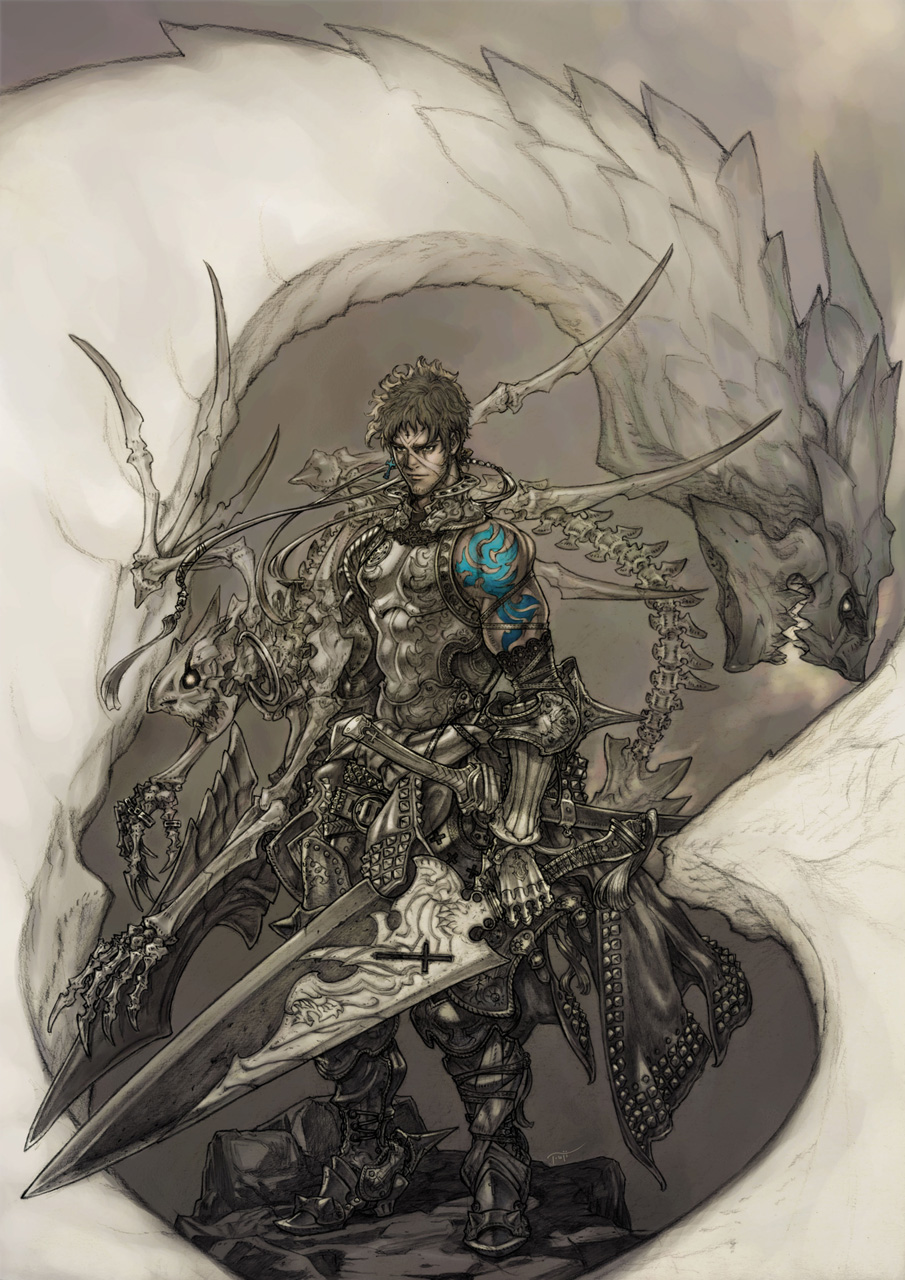 Regardless of what they end up making, this is a collaboration between two highly esteemed JRPG developers, and it's hard not to be excited by the possibilities. I'll be keeping a close eye on all of this. Sakaguchi has previously said that 'Terra Battle' on consoles would be totally different from the mobile game, so this should be interesting no matter what.