More on the way.

As Telltale continues to make sure that fans don't have to wait too long, the studio has announced that 'Minecraft: Story Mode Episode 5 - Order Up' is hitting all platforms next week on March 29th. Amazingly, while 'Order Up' will conclude the season, it's really going to be a bridge episode. The first four episodes were about the Winter Storm story, 'Order Up' is going to kick off a series of otherworld visits by Jesse and co. This time out, it's Sky City.

In the upcoming Episode 5, on a tip from Ivor, Jesse and friends head to an abandoned temple holding mysterious treasures. Ambushed by former Ocelot Aiden and his crew, our heroes find themselves in an entirely new world: Sky City! As they explore, the Order finds that resources are at a premium, and nothing but 'The Void' exists below the known world. When Aiden convinces Sky City's ruler that the New Order of the Stone are up to no good, you'll need to make some tough choices to clear your name, and keep Aiden from destroying an innocent world. 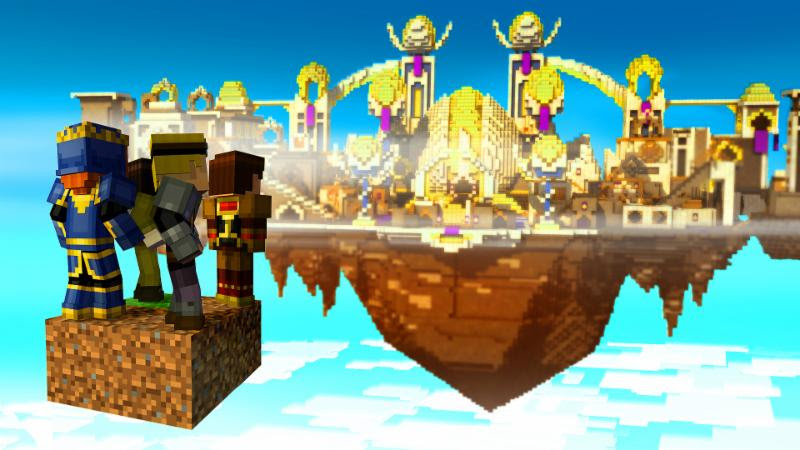 In a move that will confuse many, Telltale has announced that three more episodes of 'Minecraft: Story Mode' will be produced and released in 2016. These episodes will not be included in the season pass, but at the same time, prospective players will need to at least own the first 'Minecraft: Story Mode' epsiode (see the review here) to be able to buy and play the three new add-on episodes.

These three newly announced episodes suggest that the series has done very well, and that Telltale clearly introduced in immediately continuing the series in a per episode story basis as opposed to trying to go into a second season. Of course, with 'Story Mode' doing so well, can a second season be too far off?