The first trailer in a six-video series.

2K Games has released a video detailing the 10 districts that make up New Bordeaux, the recreation of New Orleans that makes up the setting of the upcoming 'Mafia III'. From the protagonist's home of Delray Hollow, through the secret KKK district of Frisco Fields, to the bustling Downtown area. It's a surprisingly diverse city and a really cool trailer, which you can get a look at right here:

This is looking really terrific. I wasn't fond of 'Mafia 2', but with a really cool setting, and the bold way this is tackling the themes it's presenting, I'm really excited. I hope it doesn't devolve into shock value, but if this turns out well, it could turn out fantastic when it releases on October 7th. 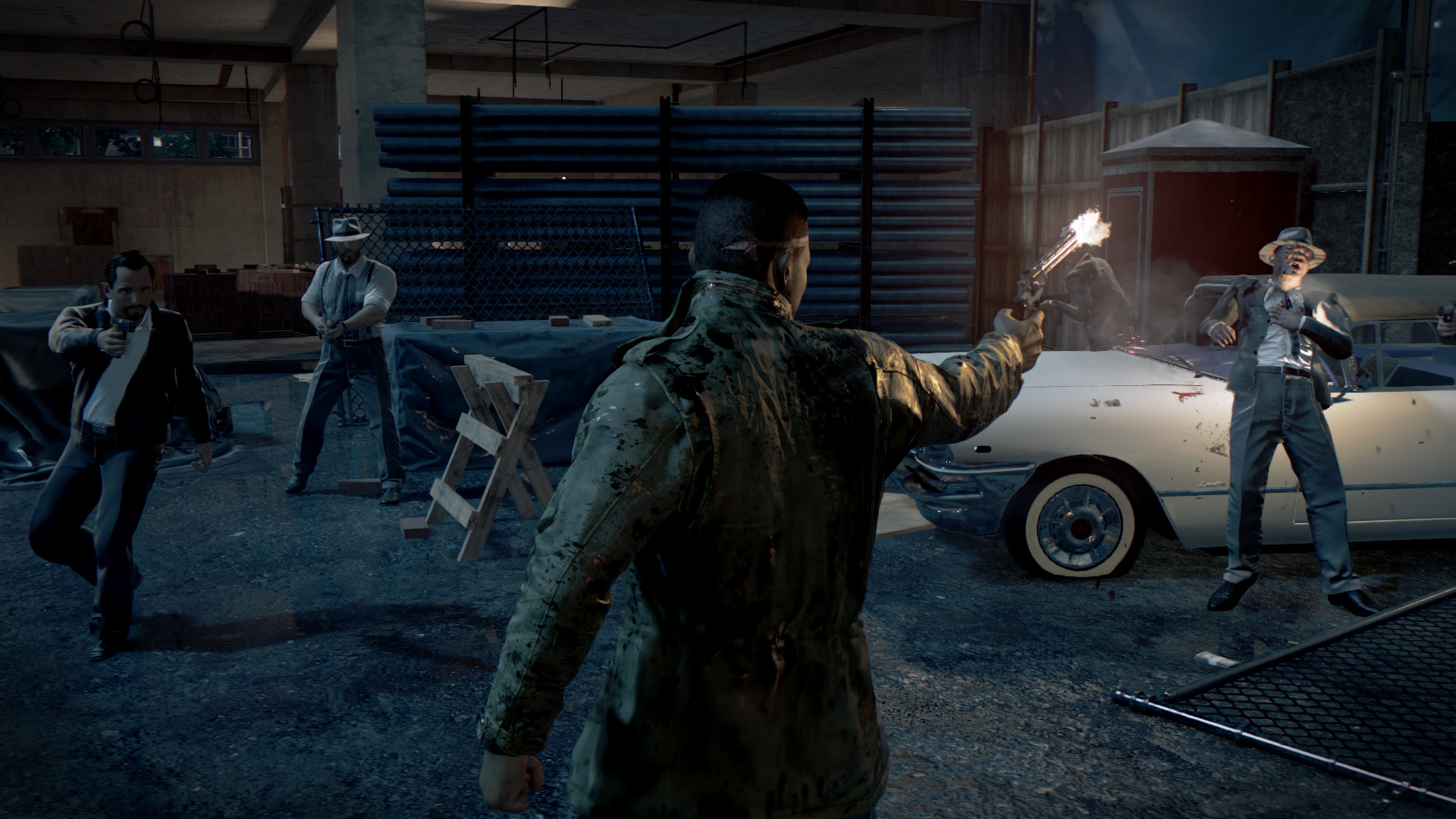 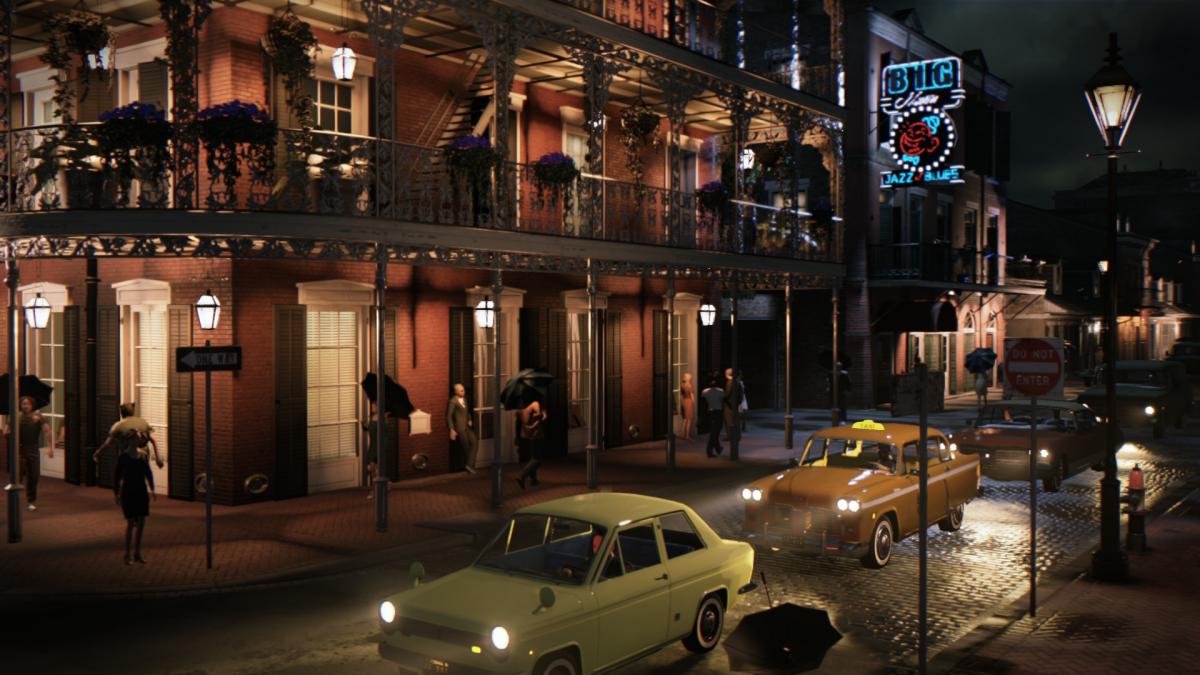