Exclusive to the PS4, followed by the PC.

Hideo Kojima and Kojima Productions are very slowly doling out information on Kojima's first post-Konami project, which is set for PS4 and PC.

Today, it's the character Ludens, who is decked out in an "extra-vehicular activity (EVA) creative suit."

This character, who hails from the future on some desperate frontier, is the same visage used in the Kojima Productions logo. 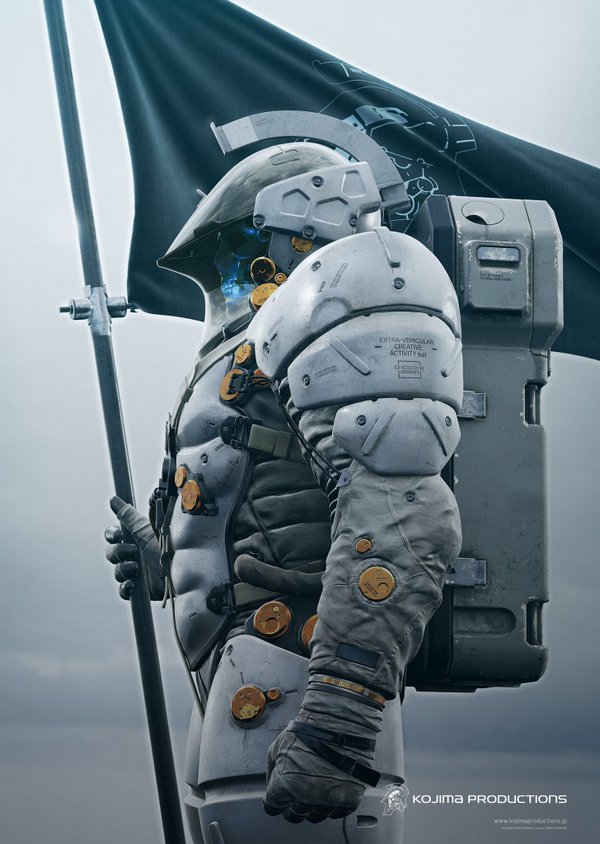 Ludens looks interesting enough for a teaser, but he will probably still wind up using a Sony Walkman.