Loot Crate has announced today that they will be starting a new gaming-themed monthly subscription with Loot Gaming, a $25 monthly subscription containing a selection of items from a variety of games, be they indie, AAA, retro, or new releases. Each crate will contain 4-6 premium items, with the majority of them being made exclusively manufactured for Loot Crate. Additionally, it'll also include a game manual-style booklet, as well as an exclusive collector's Loot Gaming pin, adding up to a total retail value of over $60. Loot Gaming will also occasionally include digital items such as downloadable games or DLC codes. 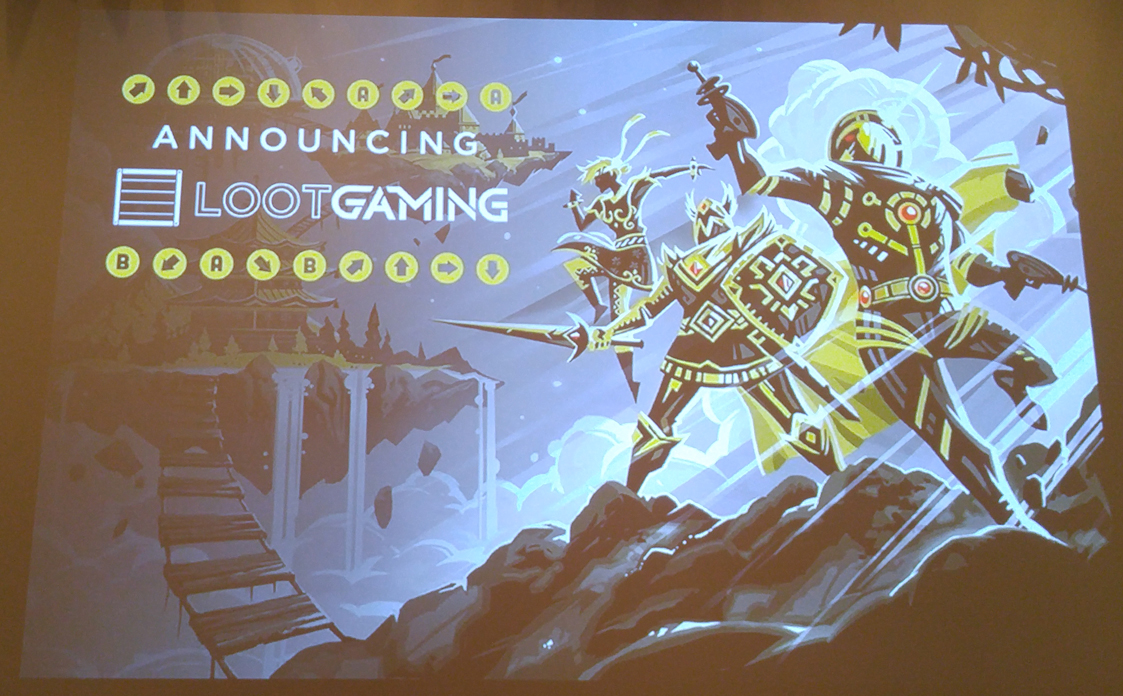 As someone who's never really used Loot Crate, I admit I've seen a few of their crates and wished I could've picked them up. While it can occasionally be a bit of a mixed bag, the value of each crate tends to far outweight the asking price, and with Loot Gaming, it sounds like it could lead to some great stuff down the line, particularly with the inclusion of game and DLC codes down the line.