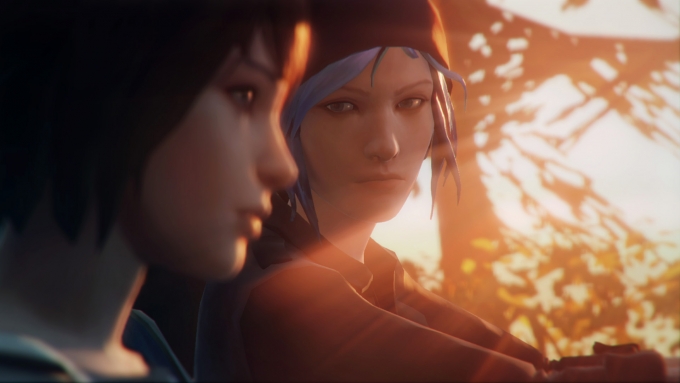 From Square Enix, "Max Caulfield has been absent from Arcadia Bay, Oregon for five years now. Upon returning home she discovers that Rachel Amber, a fellow senior at school, has disappeared under mysterious and rather uncomfortable circumstances. While trying to uncover the truth Max reunites with an old friend, Chloe, and makes a startling discovery: Max has the power to rewind time… Thus begins the story for a game that everyone here at Square Enix has fallen in love with. 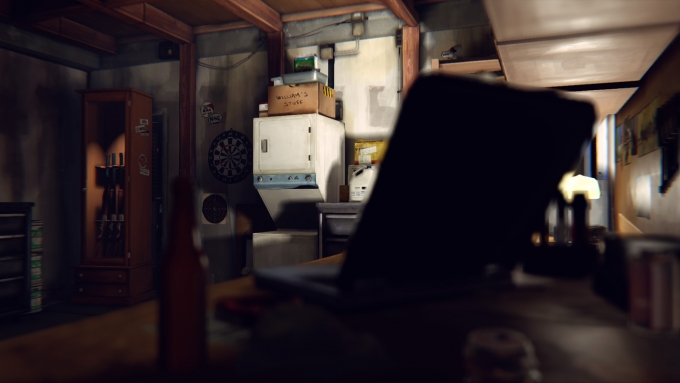 'Life is Strange' is described as being released "digitally as regular episodic content, with each new chapter building and evolving based on the choices you made in previous episodes," which sounds a lot like Telltale Games ('The Walking Dead,' 'The Wolf Among Us') bailiwick. Every texture in 'Life is Strange' is also described as being "a hand drawn work of art and every action enacts a butterfly effect." 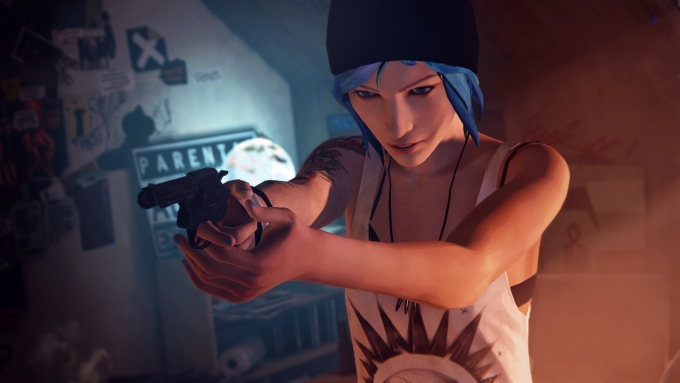 'Life is Strange' is announced as coming to the PS4, Xbox One, PS3, 360, and PC.  The game will be playable at Gamescom, but an expected release date has not been announced. 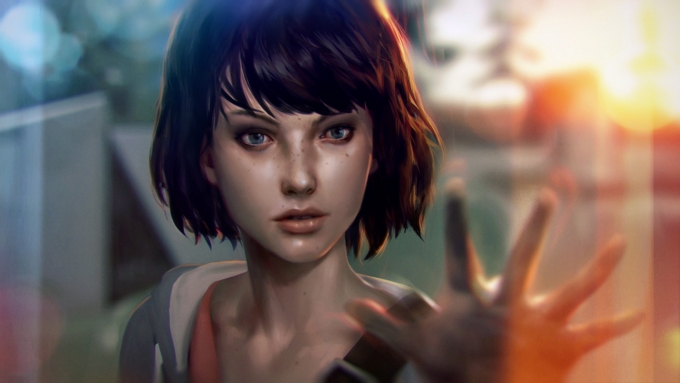 You can find the latest info on 'Life is Strange' linked from our Video Game Release Schedule.