Three tracks in all.

'Guitar Hero Live' is like the gift that keeps on giving. This time though, it's more than new song, and it's more than an enduring rock group. What's coming to the game is the premiere of Def Leppard's 'Dangerous' music video. 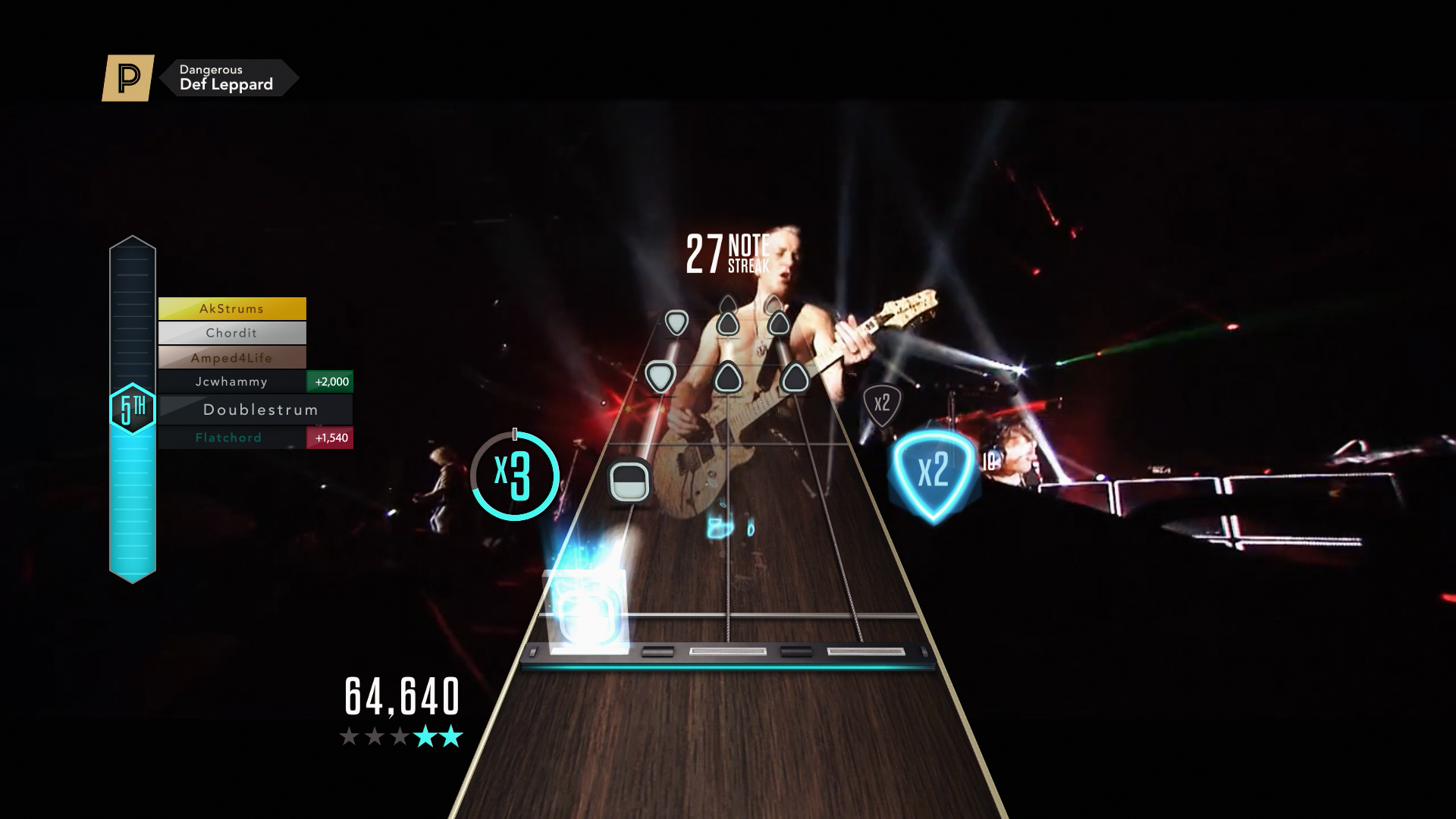 'Dangerous' is a new track from the band's new album, and the music video is making its premiere in 'GHLive.' 'Dangerous' is also set to be the title track for 'Guitar Hero Live's Def Leppard: On Through The Ages Premium Show. 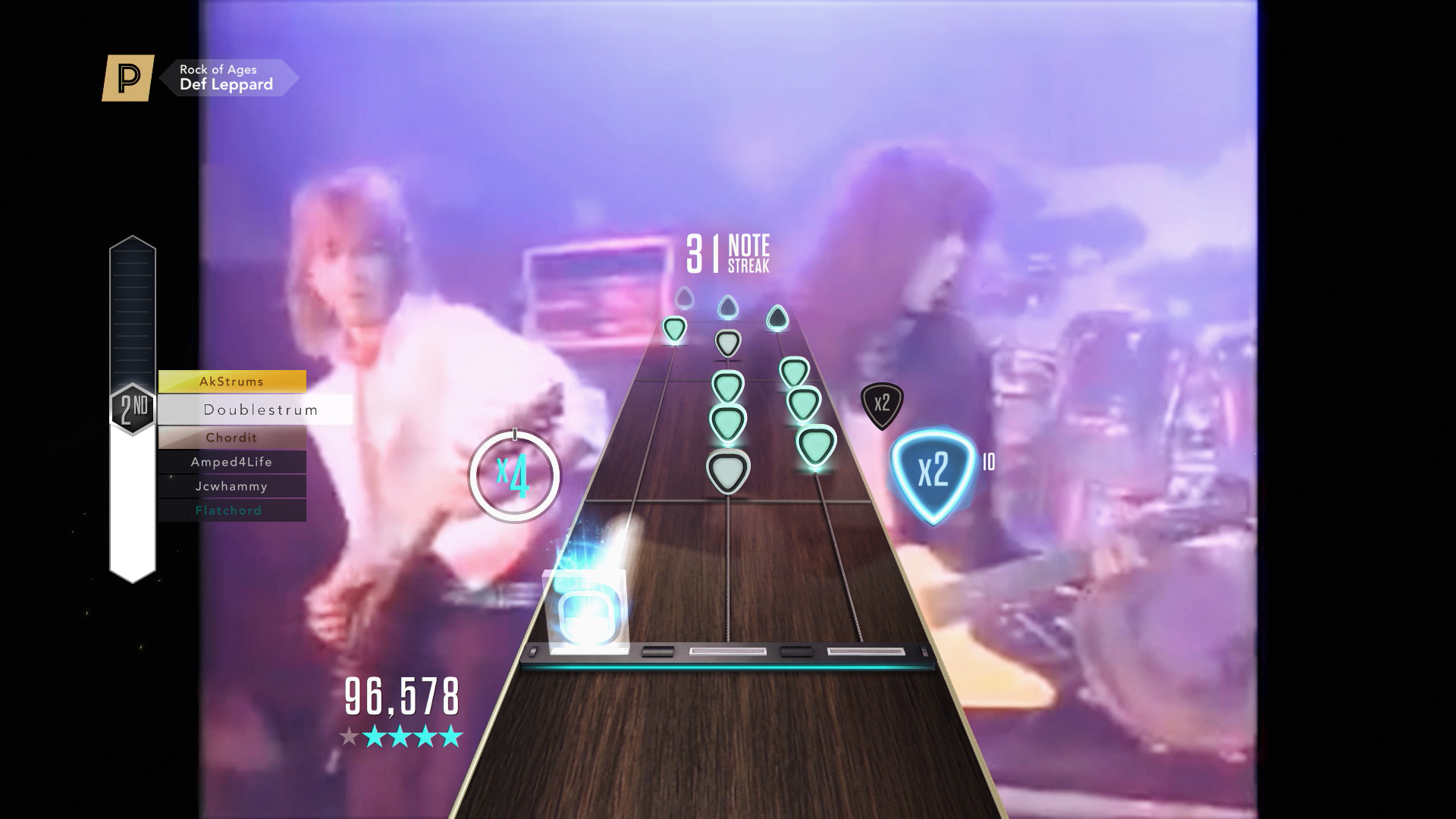 As is the general case with the game's Premium Shows, On Through The Ages features three songs, 'Dangerous,' 'Let's Go' (also a new song),' and the classic 'Rock of Ages.'

This new show joins This Fall Out Boy Live from KROQ Almost Acoustic Christmas 2015 Premium Show and the Indie Rock show, which is detailed below.

One can only hope (and ultimately expect) that these three Def Leppard tracks will be followed by other Def Leppard classics. For sure, 'GHLive' seems to be set to receive plenty more exciting Premium Show content, which will range from classic videos, new live performances, and even new music videos.