Not just another F2P FPS.

'LawBreakers,' the next project from 'Gears of War' designer Cliff Bleszinski, will launch exclusively on Steam—and not as a free-to-play title, as originally announced.

At this year's Game Developers Conference, development studio Boss Key Productions announced the shift in the game's business model, with the developers opting for a paid model over the increasingly popular freemium model.

"As the game continued to take shape, we realized free-to-play wasn’t the right fit for what we’re building," Bleszinski said. "'LawBreakers' is a competitive game at heart, and that means balance is a big priority to me, my team, and our community. Using a digital premium model helps ensure an even playing field by giving fans access to every available role without any barriers."

Bleszinski also noted that the game's price tag will be lower than the industry-standard $60.

Also announced at GDC was that 'LawBreakers' will launch exclusively on Steam. The game's product page is now up on Steam, complete with a "Summer 2016" release date.

Finally, the developers touched on the game's art style, which they say has been retooled to more of a "mature" feel to separate it from some of the other arena shooters—such as 'Battleborn' and 'Overwatch'—that are making their way to market around the same time. 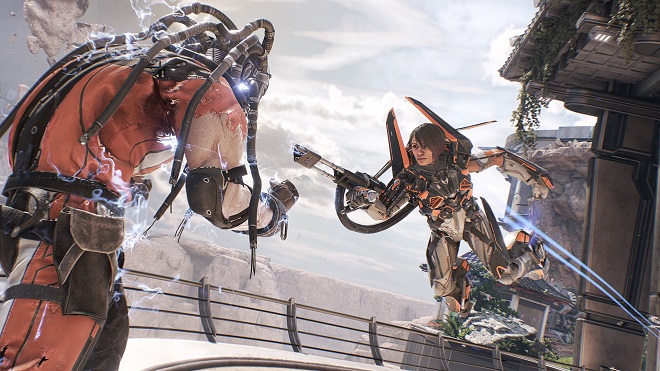