As good a time as any.

"Remasters" may be all the rage this generation, but 'God of War III' was pretty big stuff when it finally landed on the PS3, and that means that 'God of War III Remastered' could be an important title to anyone who missed it first time around. The game (and really, the series) is very much about over-the-top set pieces, gore, and Kratos-brand action. This is a peak of a series that heavily influenced an array of imitators.

The remastered version is presented in 1080p and hovers around 60fps. It includes the full amount of minor DLC that followed the original release five years ago. The remastered game is priced at $39.99, 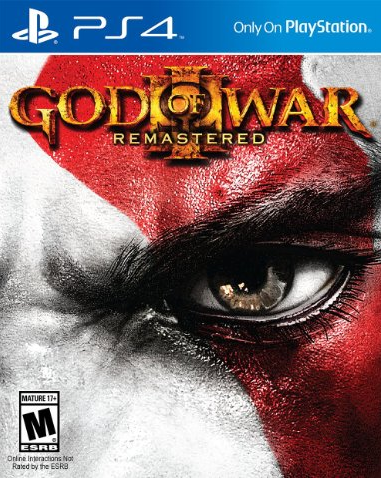