It's been a long, strange trip

'Saints Row: Gat Out of Hell' and the PS4/Xbox One bound 'Saints Row IV: Re-Elected' are coming next week, and Deep Silver is hoping to land an all-new audience on the new platforms, even as longtime fans get a zany expansion.

Naturally, those unfamiliar with the series may be intimidated by all the trappings of 'Gat Out of Hell.' Such trappings include "Satan, musicals, armchair weapons, and supernatural wings." And yet, anyone who likes fun, over-the-top content ought to consider taking the plunge.

Both the stand-alone and last-gen versions and the new-gen full monty versions include pre-order bonuses. On the PS4, Xbox One, PS3 & 360, pre-orders will include the 'Devil's Workshop Pack.' 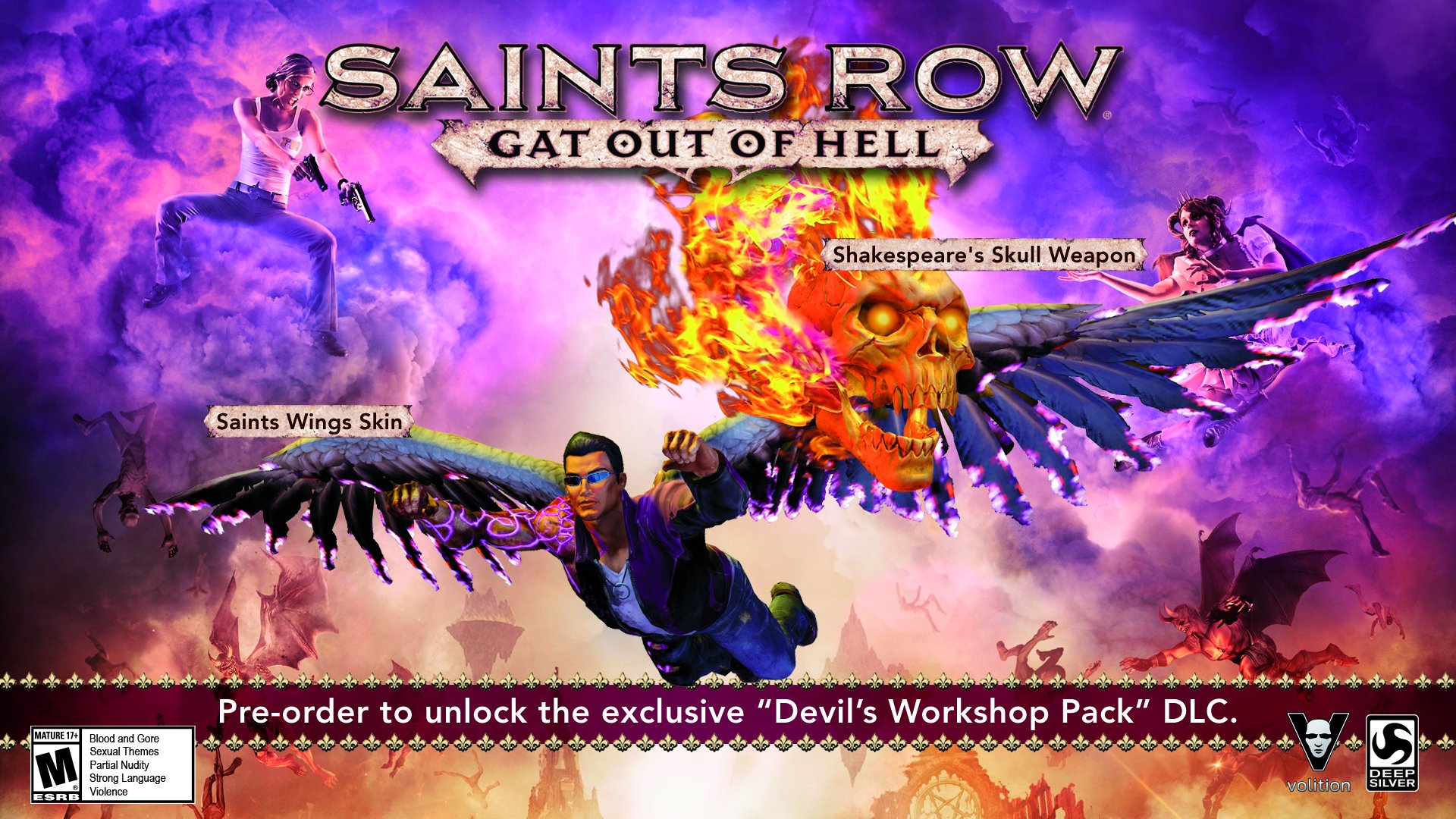 PS4 & Xbox One pre-orders will also net users the 'Plague of Frogs Pack,' which includes the Lil' Croaker weapon, Internal Guard Armor (for Johnny Gat), and the Hellish Princess Costume (for Kinzie).

For those still on the fence, Volition is having a livestream of 'Gat Out of Hell' at 11amPST (Firday, the 16th): 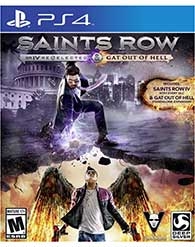 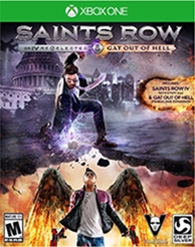 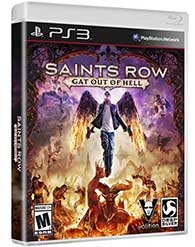