Developed by The Fun Pimps, '7 Ways to Die' is a first-person survival horror title which has managed to garner 1.5 million PC users, and it's still just in Early Access on the PC. And now, PS4 & Xbox One players can test their survival skills.

'7 Days to Die' is now available for the two consoles in both digital and disc form. As promised, the console versions have a new multiplayer mode built around local split-screen.

Already, Telltale has some special DLC on the way 'The Walking Dead' character skins. These are expected to become available in a few weeks.

You can find the latest info on '7 Ways to Die' linked from our Video Game Release Schedule. 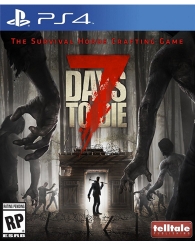 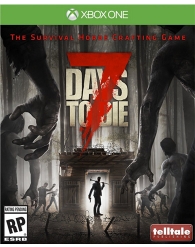