'Hyrule Warriors 3DS' Unlocks Tetra For Use on the Wii U

'Hyrule Warriors' (review here), the Koei Tecmo combination of 'Dynasty Warriors' and iconic 'The Legend of Zelda' cast, has been a large success of the Wii U, and thus, what's good for the home console, is good for the hand held. 'Hyrule Warriors' is coming to the 3DS. In the trailer, (which has dropped ahead of E3), Link, Zelda, and so on can be seen warrioring on the 3DS. 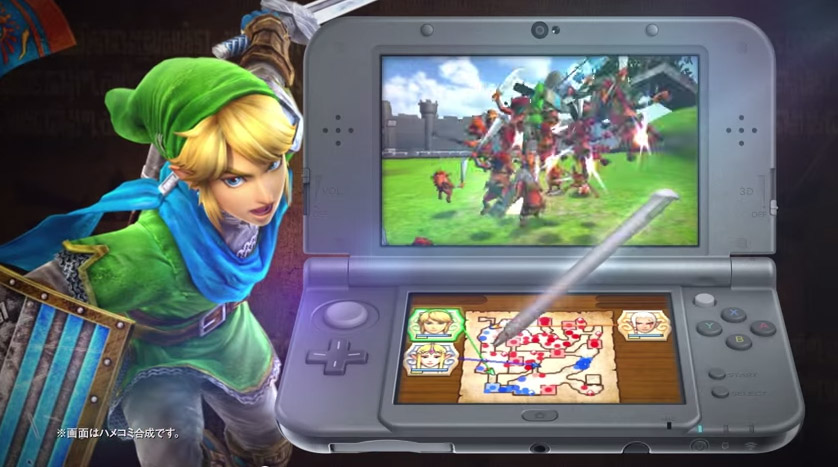 Even better, by nabbing both the 3DS and Wii U version of the game, fans can unlock Tetra for use on the Wii U. 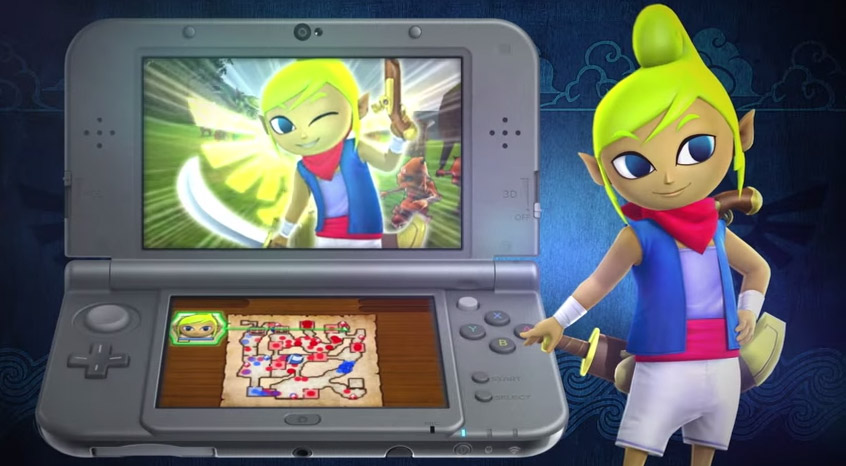 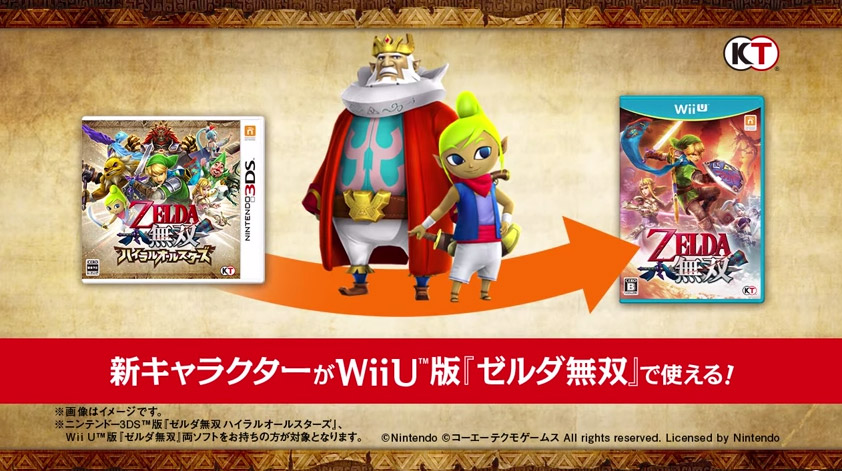