John Romero's Blackroom Will Be Going Dark For A Bit

After just 5 short days open to crowdfunding, John Romero has decided his mysterious sci-fi shooter 'Blackroom' isn't quite ready for primetime yet, and as such, he has suspended the campaign.

The suspension is only temporary, however. The decision appears to stem from fan feedback which seemed to overwhelmingly tell Romero that folks would maybe like to see the game in action before throwing money at it. 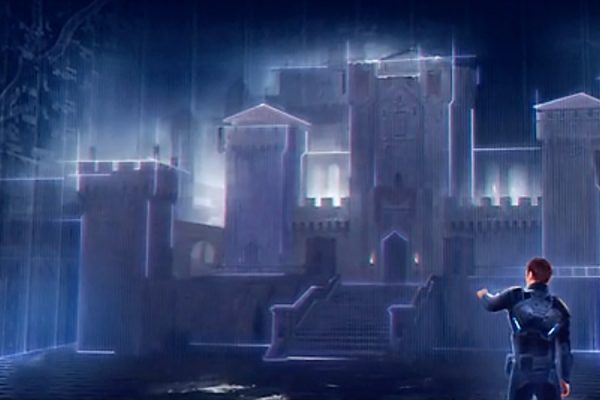 "It’s funny. When you look at the successful Kickstarters out there, you see tens of thousands of backers,” Romero said in an interview with Develop Online. “There’s not tens of thousands of backers on this one, but there are a lot of comments on YouTube, our sign-up and from the backers that we do have. All the comments are really great, massively positive, but it’s weird that it didn’t translate [to more backers].

"We know the only reason why it wouldn’t is because we didn’t show gameplay. And they’ve told us that. We’re not in a massive rush to hurry up, get all the money and start making the game – we want to do it right. So we’ll stop the fundraising for now, finish the demo we’re working on and then do it again. If they don’t like that, then we don’t make that game – but we think they will like it.”

Before the suspension, the game had raised about $140k out of a $700k target. The backers who contributed already won't be charged, of course, but should they come back when the demo is up, Romero expects to reward their loyalty "as a thanks for sticking with us”. Word of caution: free copies of 'Daikatana' do not count as reward.