Meet the Despicable Zombie-Smashers of Yesteryear in the 'Call of Duty: Black Ops III - Zombies Shadows of Evil Prologue'

Fans should now know be well familiar with the future on display in 'Call of Duty: Black Ops III,' but what about the past? That is where the included Zombies mode occurs.

Not only are players headed to a seedy 1940's noir setting to fight those Treyarch-made zombies, but the dramatic players on-hand, Jeff Goldblum, Heather Graham, Neal McDonough, and Ron Perlman, will inhabit some nasty characters who have run afoul of a certain shadowy figure.

Having this included in the game, makes it even more attractive. It's also just very different from the main game aesthetic. This Zombies foray is a bit more stylish than anything that's come before. 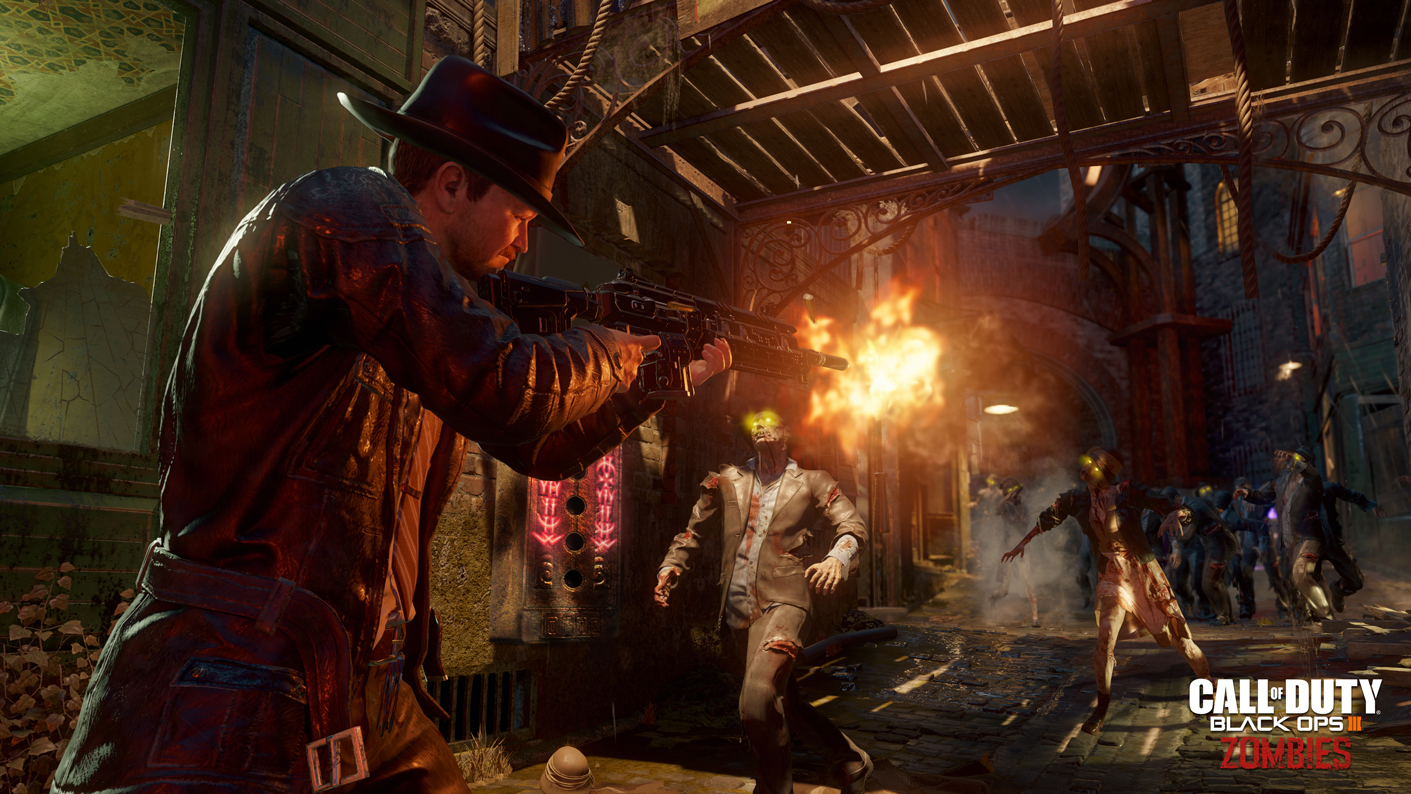