One more shot at the big time.

Hopefully, you already learned some valuable lessons from trying to take down the forger not too long ago in 'Hitman', because the game will be throwing its next Elusive Target at you this time next week. 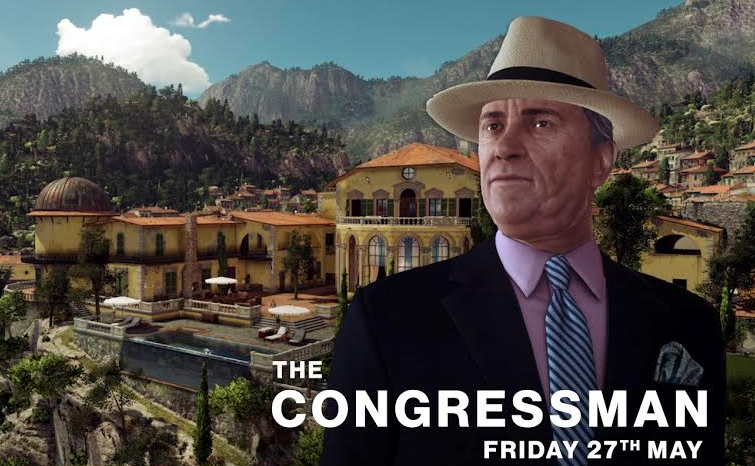 The new target, a congressman, will be added to the Sapienza mission on May 27th. Just like last time, you have one shot at him, within 48 hours, with minimal intel, no Instinct markers to rely on, dying in pursuit of him means he's gone for good, and no, there's no way to just convince him to vote on Scalia's replacement and send him on his way. You'll have plenty of options to take him down, though. Get smart, and get imaginative.

As mentioned yesterday, you should enjoy your remaining time in Sapienza, though, as the Marrakech mission will have a release date announced in the very, very near future.