There is lots of Spyro.

Activision's 'Skylanders' make for great toys and great games, but what about this whole TV show idea? The first season of 'Skylanders Academy' is out on Netflix, and aside from being caught off guard by the extra-long premiere episode, I think it's good stuff. The voice cast and characterizations threw me off a bit, but Kaos is right, and the lead characters are likable enough.

I also realized that the Eon of the game might not work as well in the TV show format. What does work are the fantastic character designs. They pop with personality and they make the overall Skylands setting appear like a friendly fantasy.

See the clip below (and notice how Pop Fizz gets the best of the jokes):

The animation quality is surprisingly great for a TV show, and the first season does a well with bringing in guest stars. 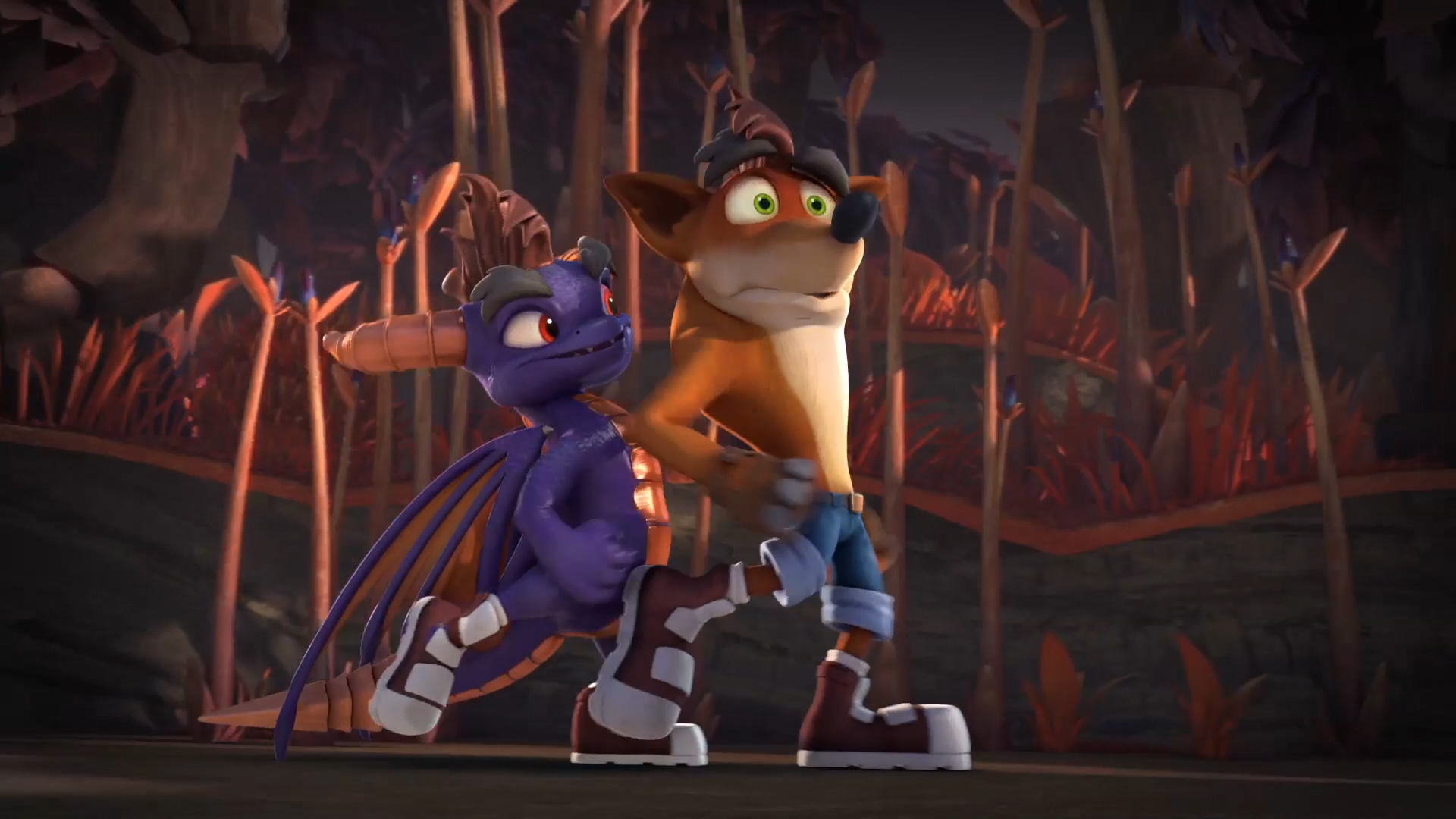 With the first season out on Netflix binge style (see it here), I'm expecting further seasons to come at least once a year. For family (kids) viewing, this show is pretty tough to beat as it manages to have those shiny, silly kid elements without going to a nonsensical level.