One of the Most Significant Games in the Modern Era Will Return with 'Call of Duty: Modern Warfare Remastered'

Bigger than a generation.

Editor's Note: The screens shown here, except as marked, are from the original PC version running on current hardware.

This past weekend, at the Call of the Duty XP, Activision once again presented an example of a current trend in the industry, a remastered older game meant for the current platforms. But in a sea of remasters, 'Call of Duty: Modern Warfare Remastered' is a rare example. 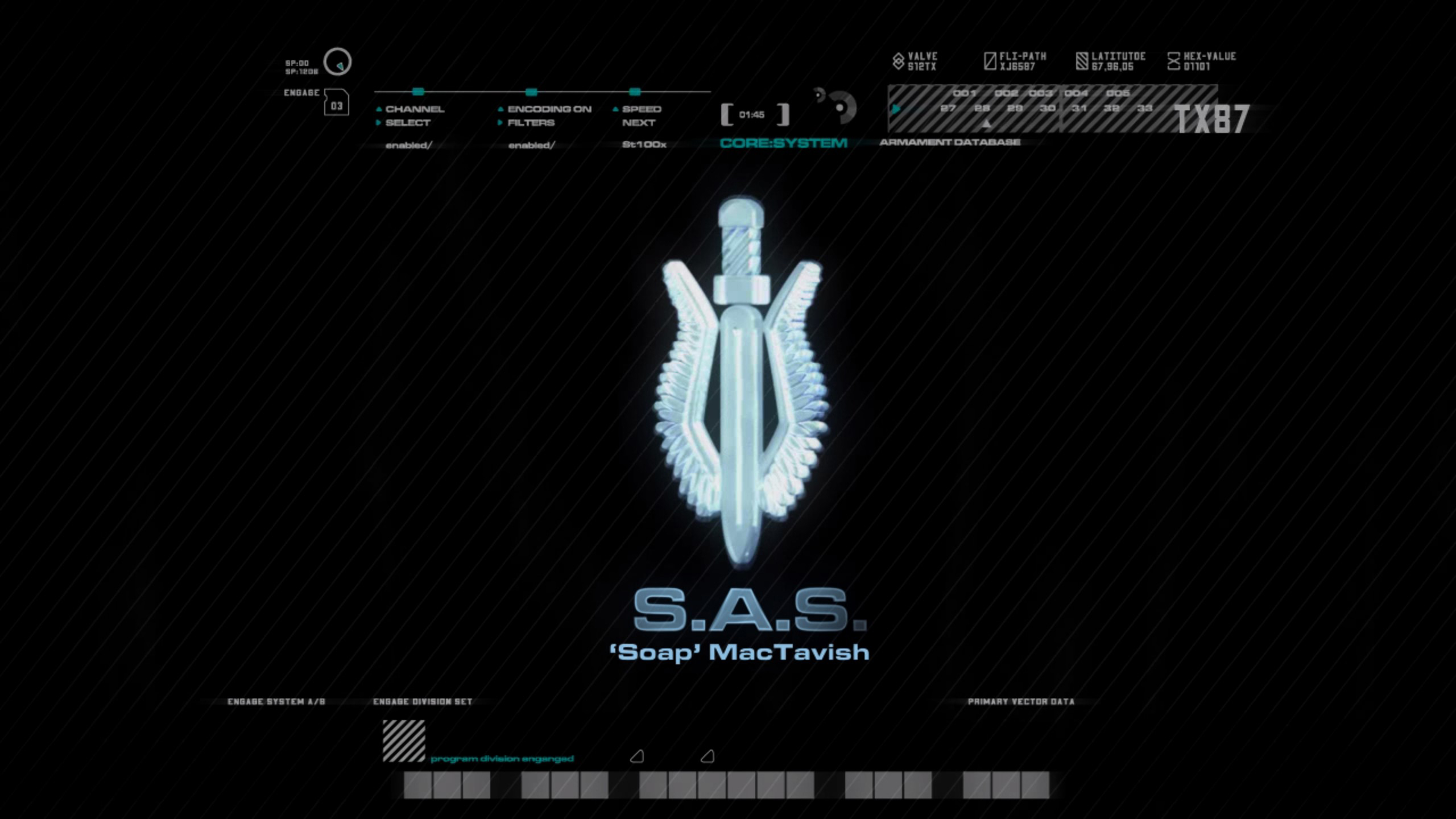 Since 'Remastered's original reveal, I've constantly encountered a suite of familiar questions from the community and from the industry. And now, Activision has for me, addressed two major ones, the maps and the MP.

There was the limitation of ten multiplayer maps for the remaster, but now, with an additional six maps promised post-launch, the game's official map support in terms of remastered originals appears to be in good shape. 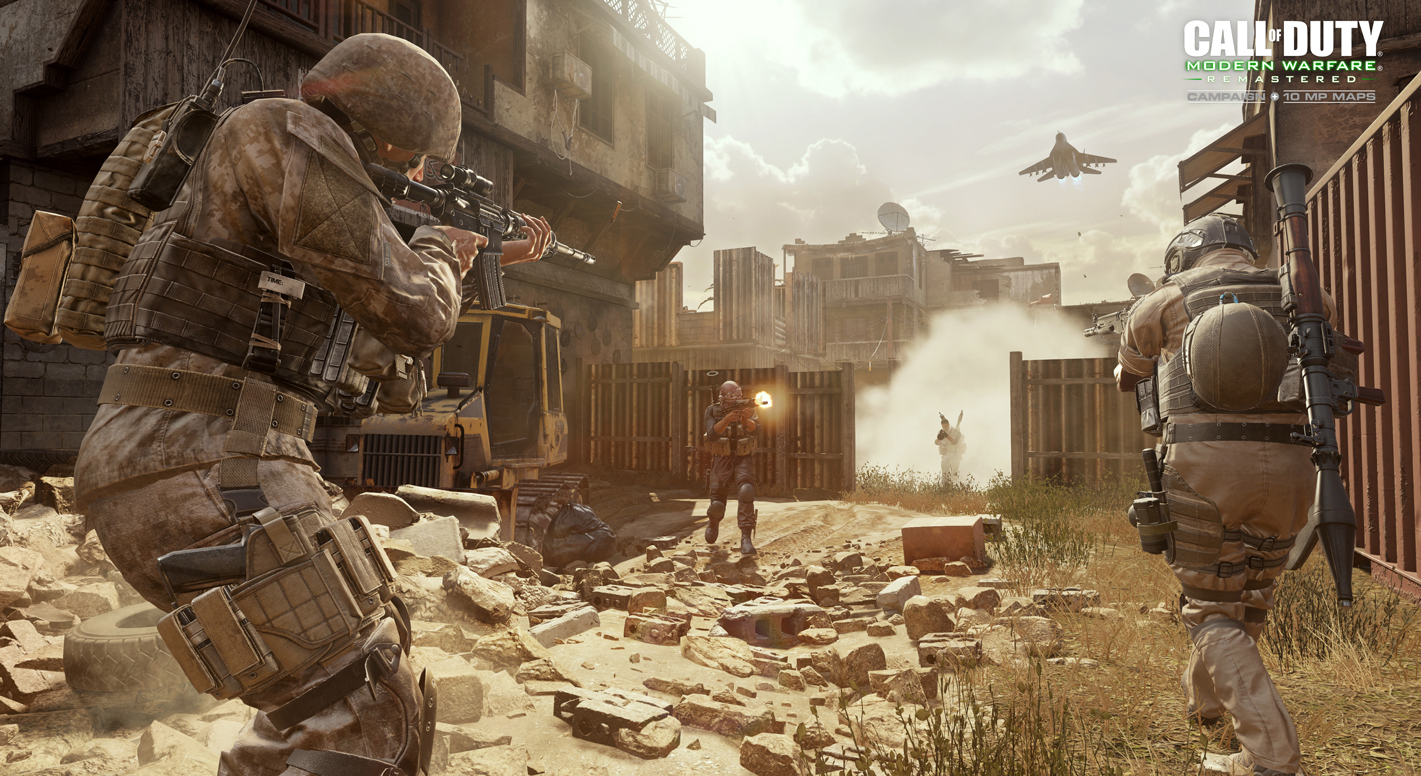 And good shape is where the entire multiplayer mode seems to be. Bringing this multiplayer back in a playable showcase at Call of Duty 2016 might seem like softball move, but many "casual" 'Modern Warfare' players have poured 100+ hours into the multiplayer. Attendees were scouring for remaster flaws, but coming up empty. ("The green is too green," is one I heard.) 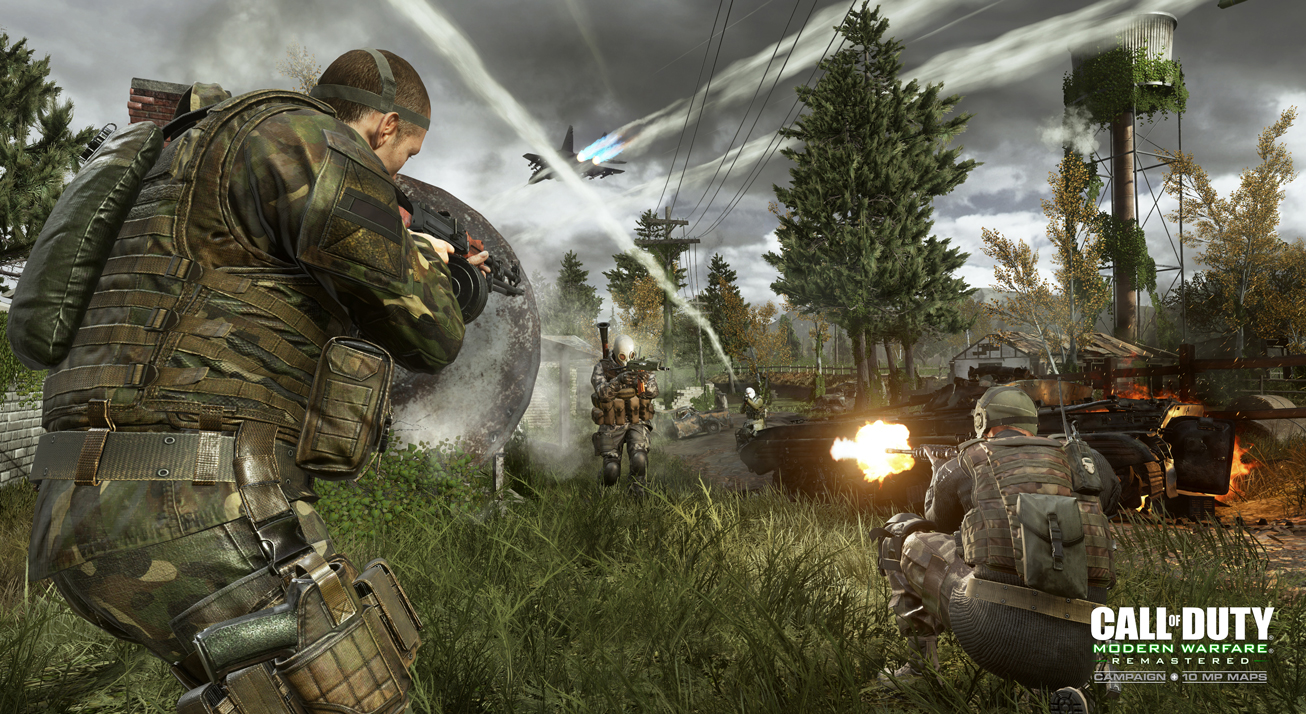 I've been surprised to see players who are surprised by some of the various returning features, such as the Last Stand perk, and yet, I think the faithfulness and intrinsic fun is there for all to see.

But what I don't want to get lost within all the minutiae that is easily discussed from with the 'Call of Duty' community and with the audience that has been following both 'Remastered' and 'Infinite Warfare' is just how significant 'Modern Warfare' was and still is. 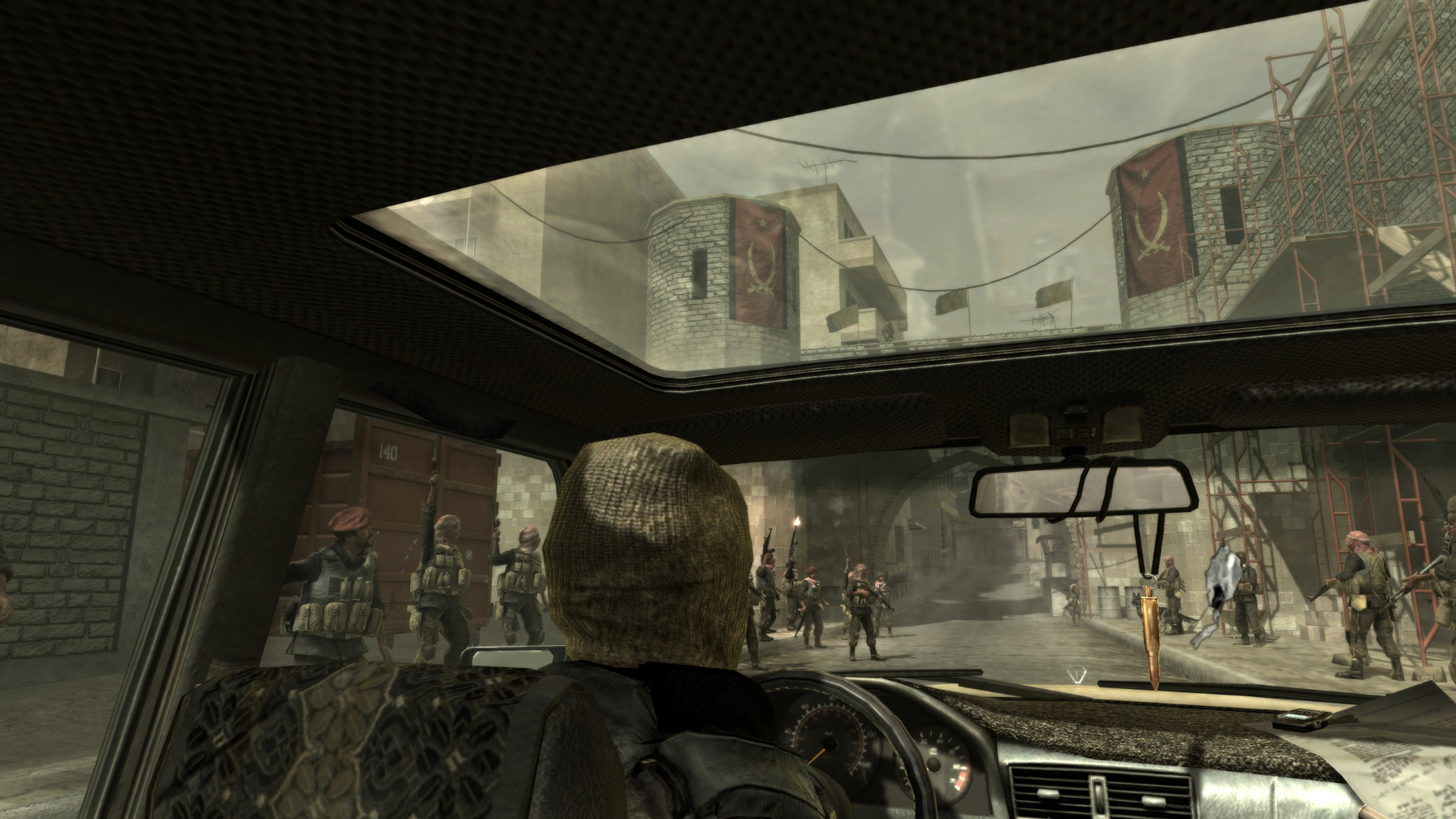 Remastering such a classic is no sure thing. We don't need to go far to see some extremely popular games that returned on new platforms with a bit of a thud. ('Twin Snakes,' 'The Master Chief Collection,' and 'Silent Hill HD' for example) The developer of the remaster, Raven Software, is no stranger to working on 'Call of Duty,' and they have the wealth of support (and critique) available via the rest of the Activision stable of developers. Straddling that line between faithful and updated is tricky.

And adding to the possible greatness and possible folly, Activision has announced that 'Modern Warfare Remastered' will have PS4 Pro support. 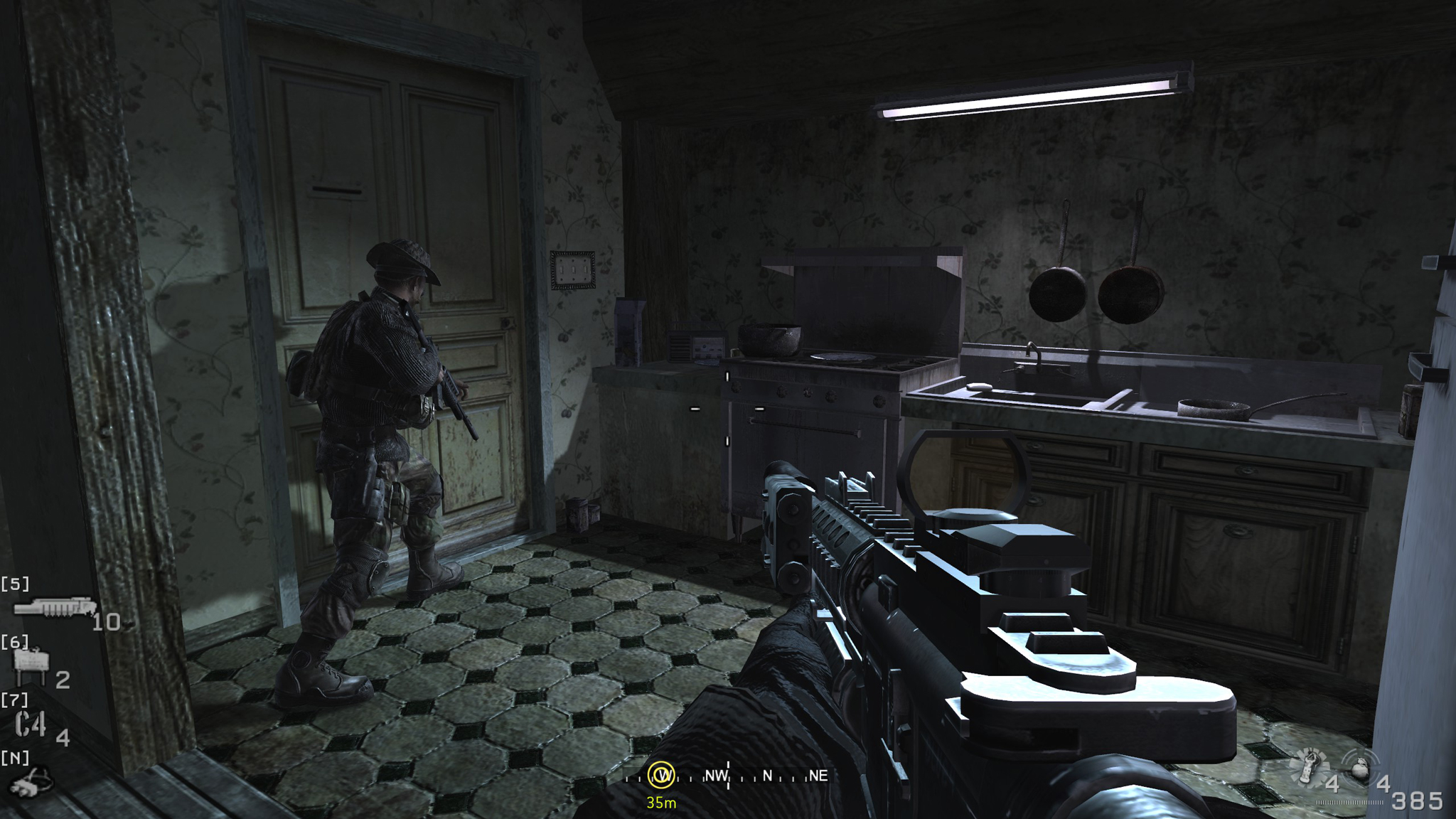 The original 'Modern Warfare' is widely available on multiple platforms, and could be appreciated in the way that I am suggesting via the original releases. (I purchased the Steam version when it became available for just a reason.) And yet, a high profile remaster, one that is bundled with 'Infinite Warfare,' will put 'Modern Warfare' in more players' hands and, importantly, more new players' hands, than a sale on the original version on the original platforms. (Though it's always fun to run the tutorial.) 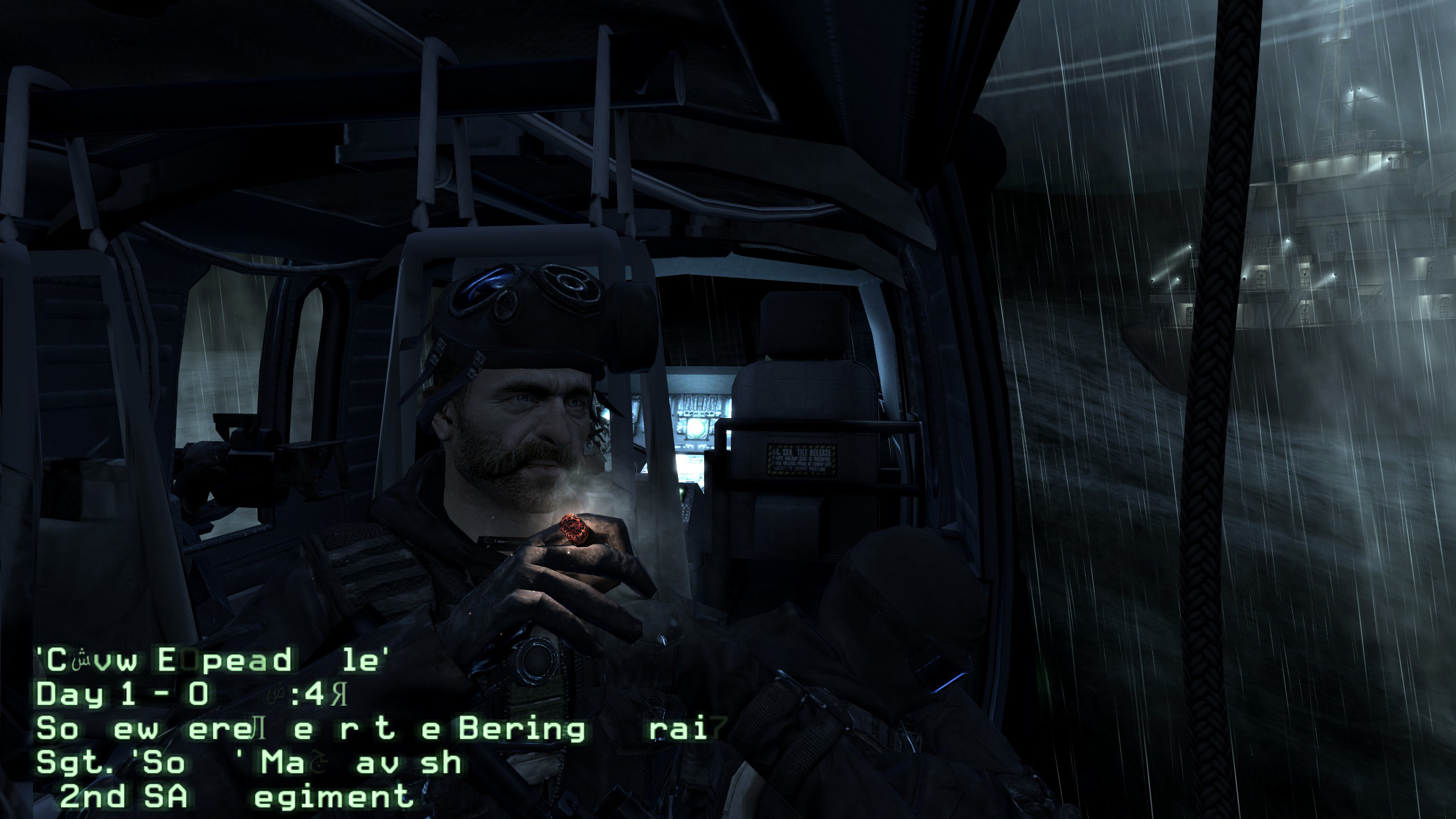 'Modern Warfare' is select in that way where it's one of the few games that I think is worth sharing with my dad or with my friends who play one game every couple of years. It was worth it on release, and it's worth it now.