'Mafia III' at E3 2016: This Openworld Anti-hero Comes Drenched in an Era

I don't know Lincoln Clay, and when you get down to it, I don't know much about life in 1968 New Orleans, either. I can believe that the vice and heavy criminal elements of that time and place, from the lowly street level on up to the organized "families" were likely apparent on a large scale. 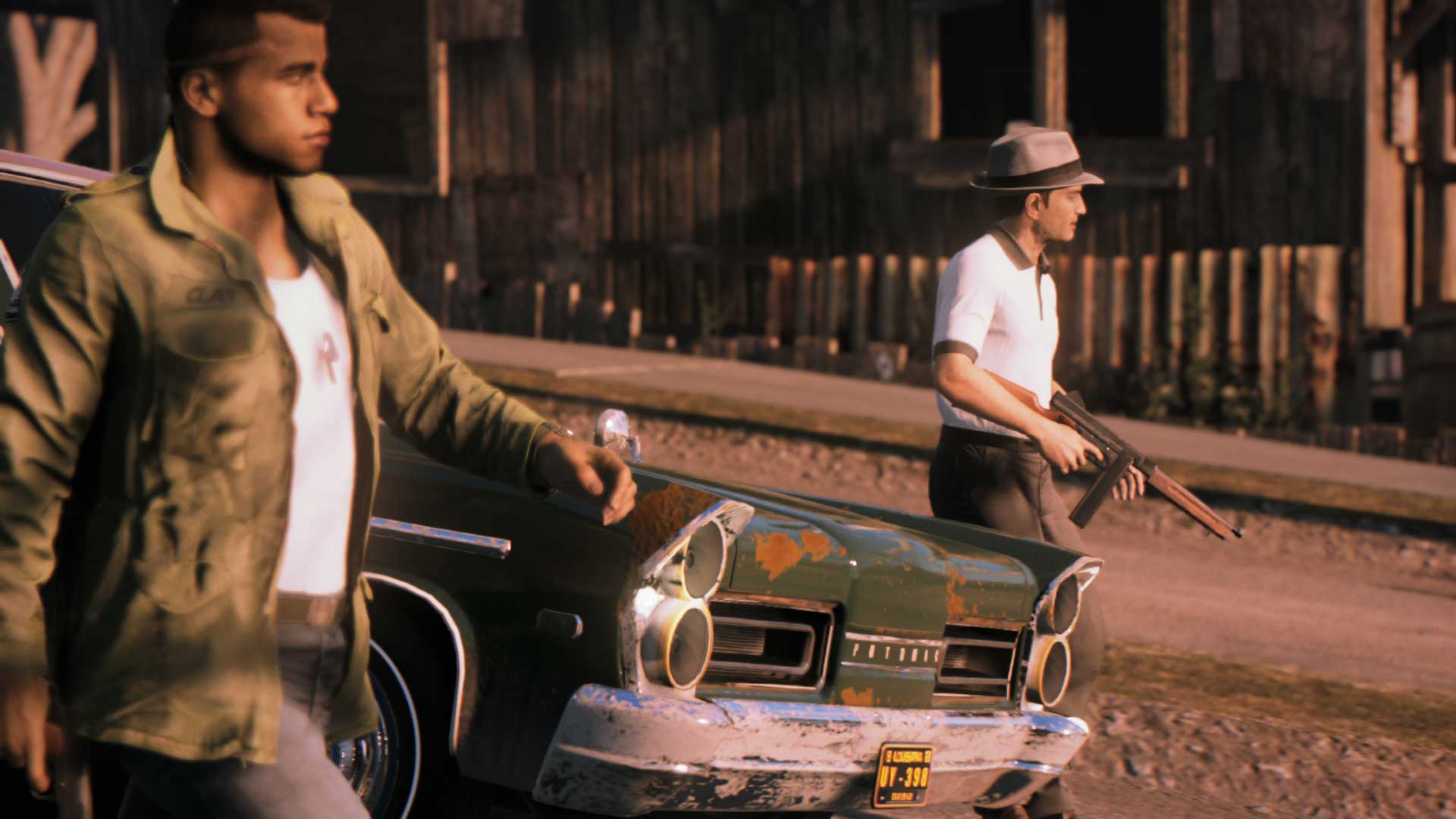 And now, some 48 years on, 2K Games and Hanger 13's 'Mafia III' seeks to take me back there, to a seedy edifice of the south, and to a time where America is embroiled in Vietnam, a war which, by '68 had already produced a generation of veterans not unlike Lincoln Clay. 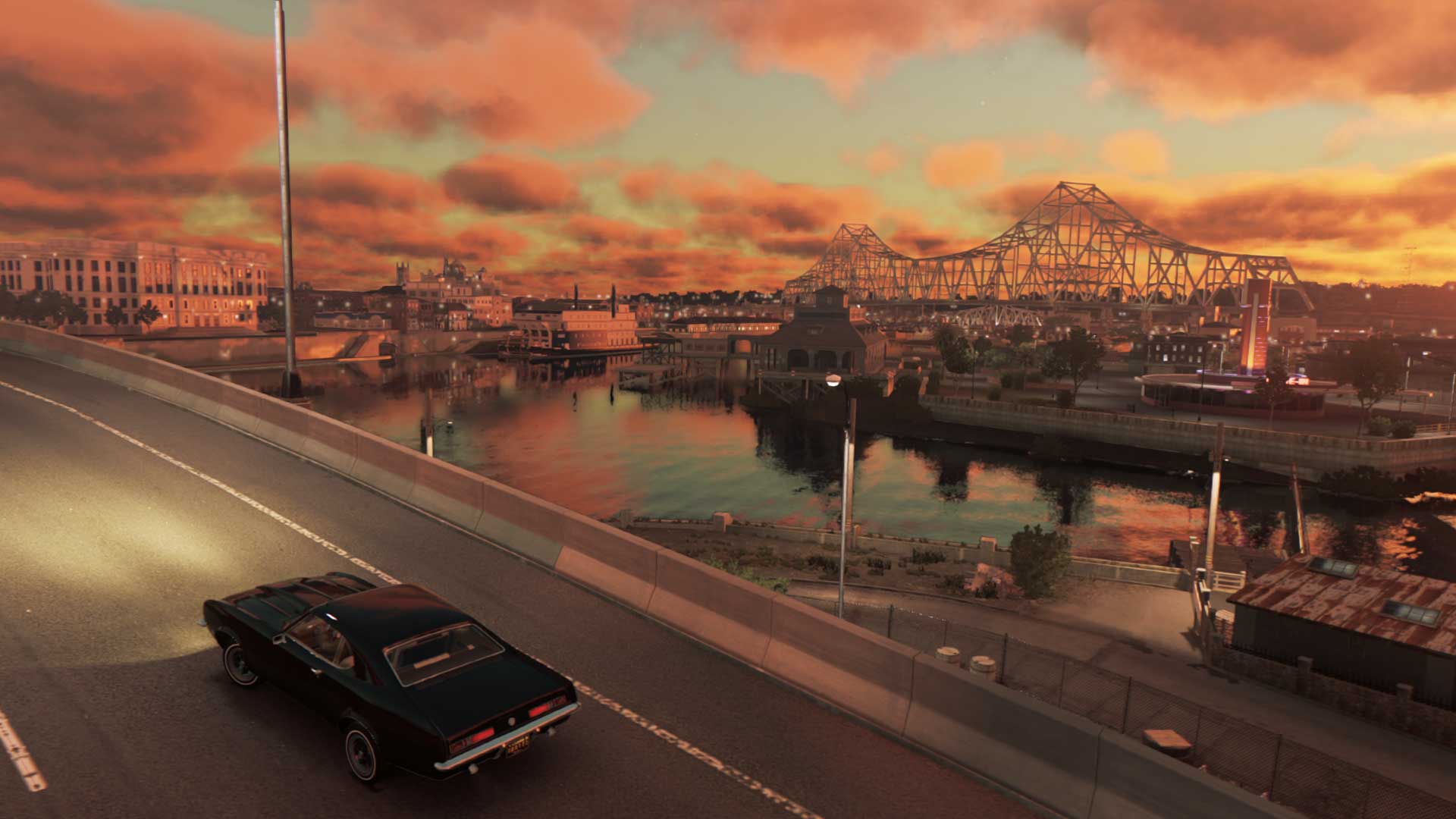 'Mafia III' is at a high level, a revenge story, and as is almost as familiar a story archetype, a story about carving out a criminal empire by taking on the current big dogs. As shown in the E3 Gameplay demo (below), the player takes the role of Lincoln Clay, and then systematically attacks the Italian syndicate's assets, flushing out bigger and bigger targets, until finally bagging something large enough to wrestle away a district of New Bourdeaux.

What follows is a prime example of what makes this genre of fiction so atmospheric. A corrupt politician, a riverboat fundraiser, a pursuit of a target through a dark and murky swamp- this is a snapshot of Clay's journey in 'Mafia III.' 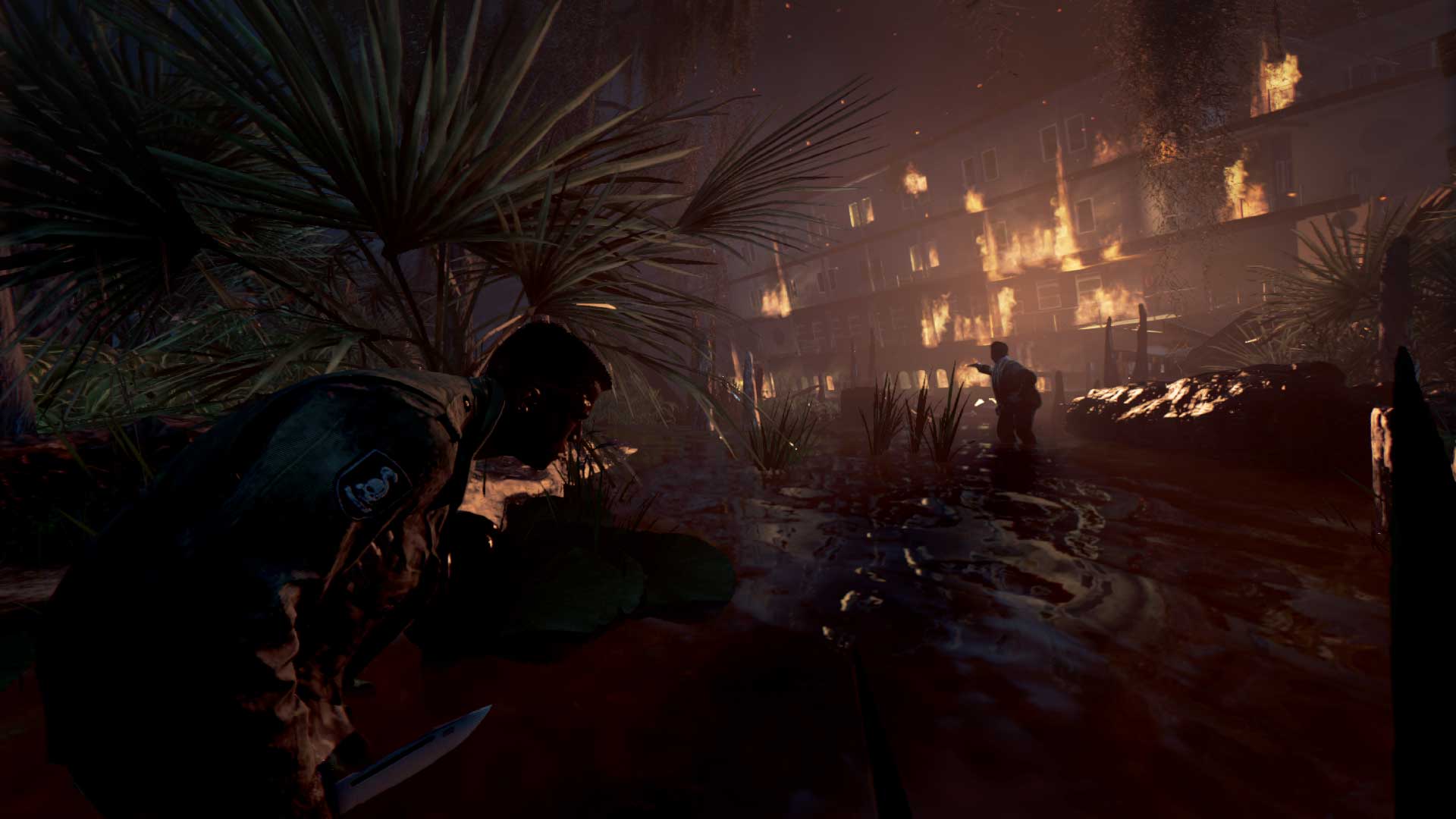 But does this anti-hero have a shot at doing more than supplanting his enemies? I'm not really sure. The potential is there. An interesting view of that era is there. The production values needed to carry off such a story on a grand scale full of detail, that's there and then some. Come October, we'll learn more about Clay and his associates. One thing's for sure, I wouldn't want to be on his list of rivals.