And Then There Is That 'Ratchet & Clank' Movie

The movie based on the game, but there is also a new game.

Movies based on video games are a decidedly mixed bag: some are fun, most are craptacular. The 'Ratchet & Clank' movie seemed like a good idea on paper: take two recognizable characters from an established game franchise, fuel the story by the game's mythos, add a few fun sidekicks, throw in some quality lines, and call it a day. The execution, however, is sincerely average.

The movie is not to be confused with the new 'Ratchet & Clank' PS4 game, which is reviewed here.

Rainmaker Entertainment have created a well-animated and breezy computer generated animated movie, but they have forgotten to inject the movie with a good story. This is truly a by-the-numbers, been-there-done-that tale. Literally every scene could be lifted from any other space-oriented science-fiction, fantasy adventure or just movie/television series, and it wouldn't make any difference or influence the outcome. 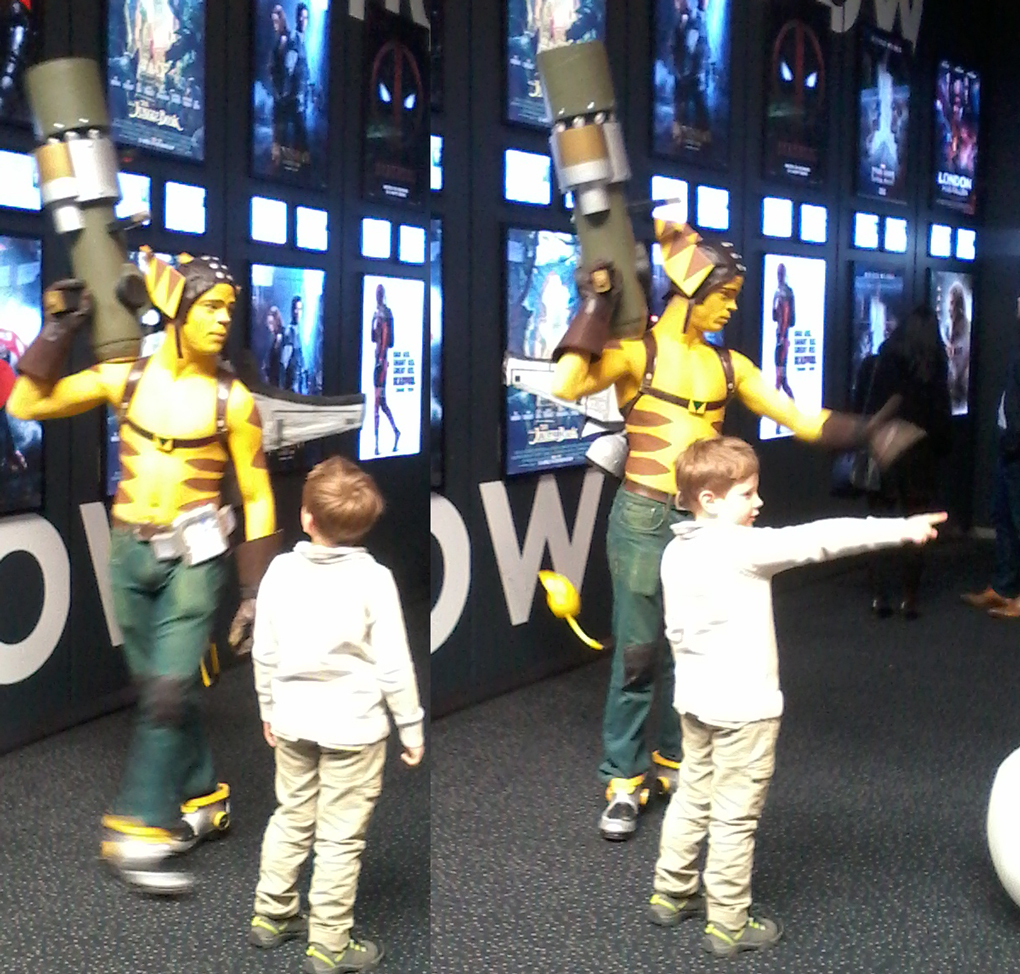 There's a robotic Richard Simmons that we've seen on 'The Simpsons', there's a device/contraption that can destroy entire planets from 'Star Wars', there's the 'Tell us everything! Everything!' joke from 'The Goonies', Clank mentions slim odds of survival ripped straight from 'The Empire Strikes Back', the line 'A promise to keep to an old friend' is ad verbatim from 'Return of the Jedi', etc. A carbon copy movie if there ever was one. Which is a shame, because the animation is fluid, the voice-actors (include notable talent like Sylvester Stallone, John Goodman and Paul Giamatti) deliver solid readings, and the occasional self-aware references ('Time for a montage!') are chuckle-worthy. And the fact that the movie ties in with the game, going so far as to actually reuse the game's cut scenes, is a phenomenal example of cross-media implementation. 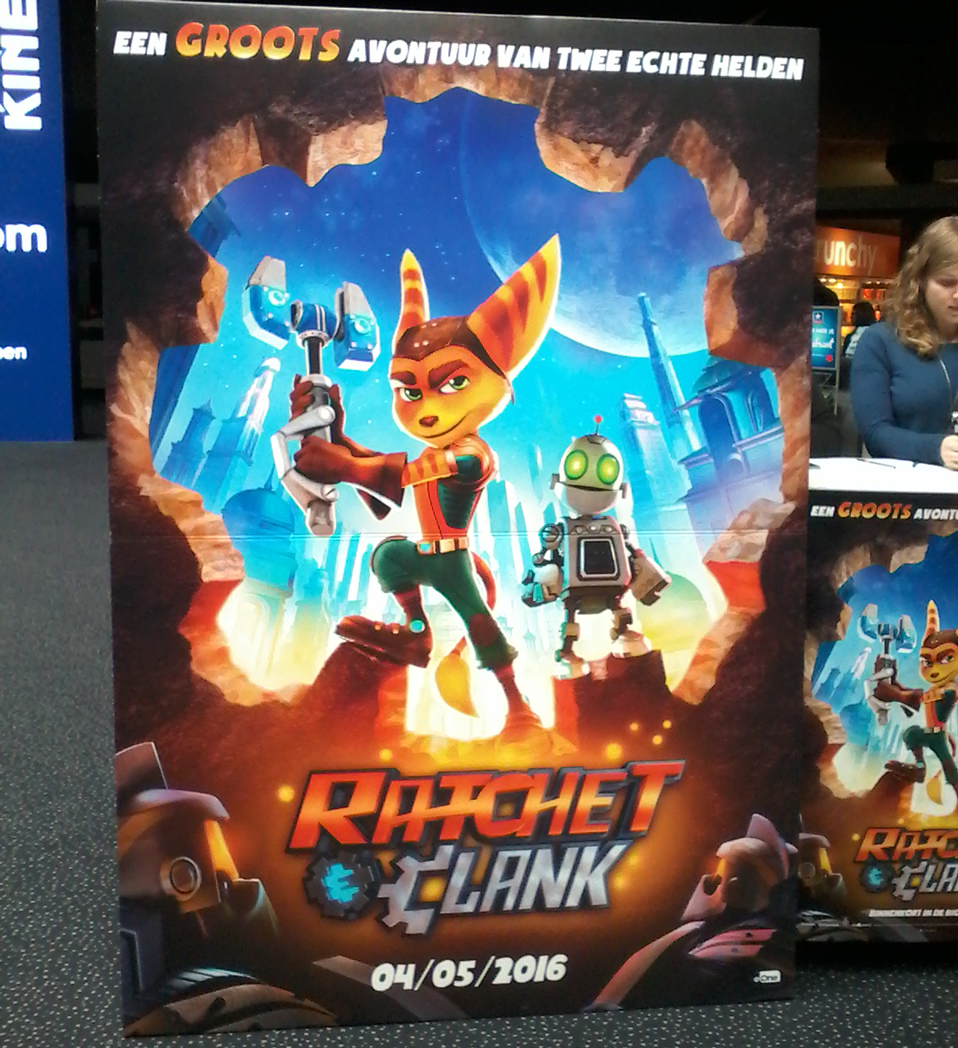 If only the store were up to snuff regarding originality. Here's hoping the 'Sly Cooper' movie is better.