In October, my time as Batman in 'Batman - The Telltale Series' had reached critical mass. (See here.) As is often the case, Batman (and for sure, Bruce Wayne) was under assault on all sides, and Gotham both as a city and as a public edifice, is quick to lay blame on the Dark Knight's door. But this time out, with the younger, prequel-esque/modern era Batman, the entire array of calamity felt personal. This Batman may have a short history, but his enemies appear to have attended the 'Old Boy' school of slight and revenge.

With the fourth and penultimate episode of 'Batman - The Telltale Series,' the 'Guardian of Gotham,' Batman's low state isn't looking all that sunnier. (See the spoiler-filled review here.) And really, that has me thinking. 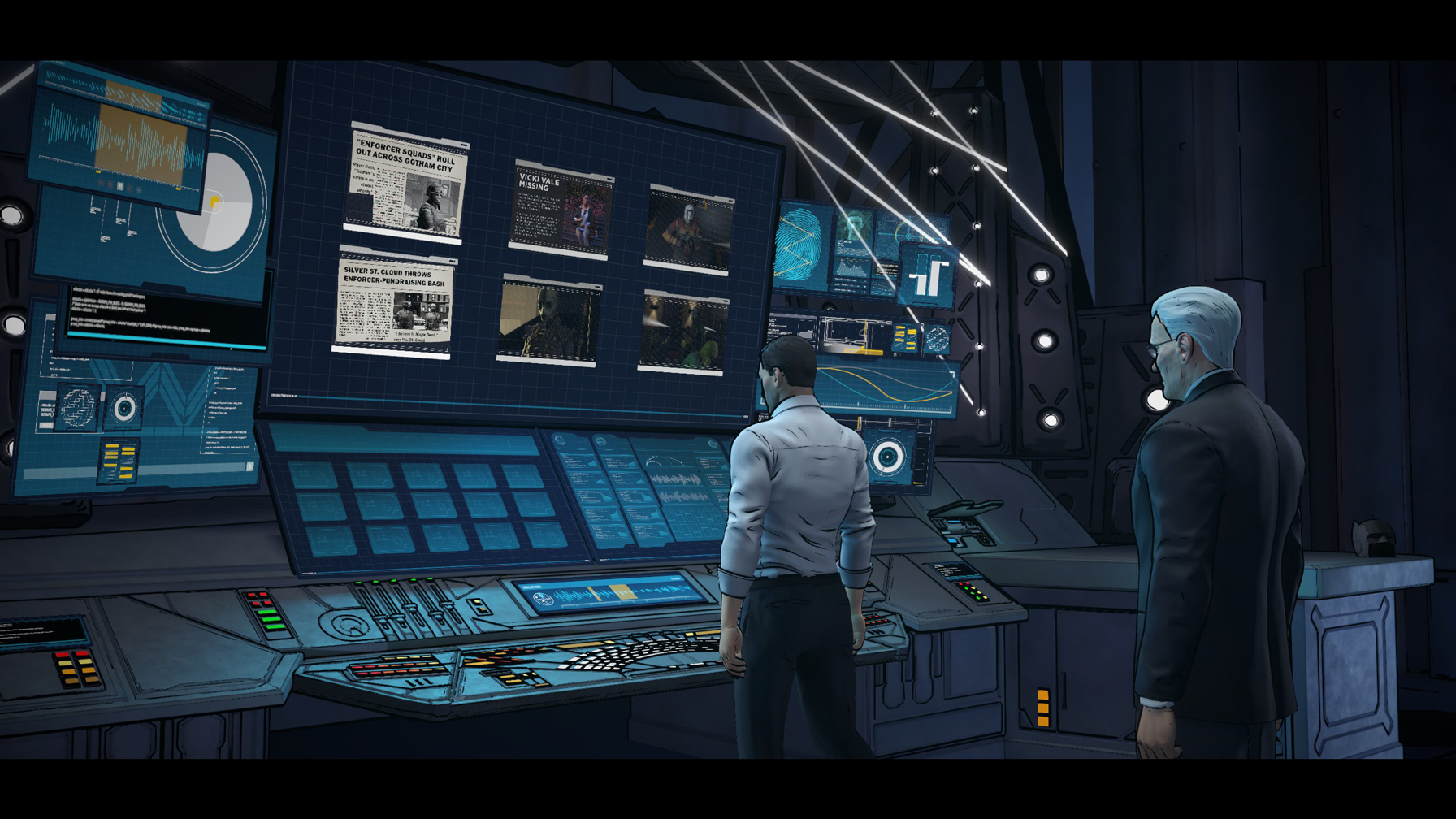 Nearly every prequel or character reboot promises to bring the audience closer to a new understanding of a beloved character. With 'Batman - The Telltale Series,' Bats/Bruce is getting an education, and it's on the level of Ender Wiggins. Batman may be the champion of preserving life (such as the bad guys' lives), but death and disaster pervade his world. Bruce Wayne is an orphan of tragic circumstance, but newly orphaned children are around every corner. Almost nothing Batman has done in the series has stemmed the escalation of violence. 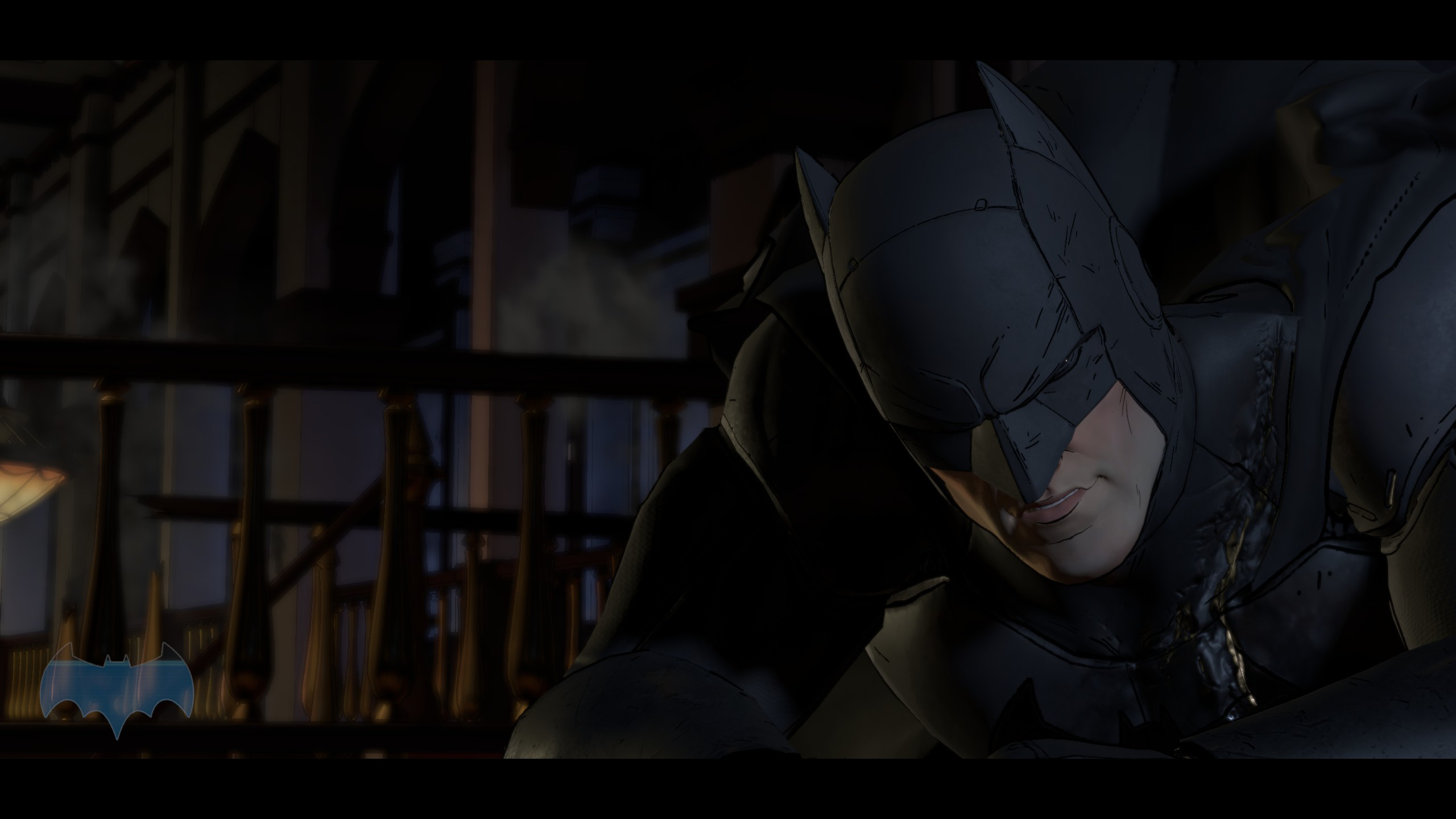 Ultimately, Batman has a better time with his enemies than with his friends. His family, which was once the source of motivation, is not only a liability, but an outright living nightmare. This is hardly a first for Bats, but the grand scale war of attrition and deception with his rogues, has separated him from being able to help almost anyone.

I've previously praised Telltale for keeping this Batman yarn focused, but this fourth episode did come perilously close to becoming just a set of cameos. Happily, it's not long before things get back on track, and there are still plenty of baddies to keep things interesting. 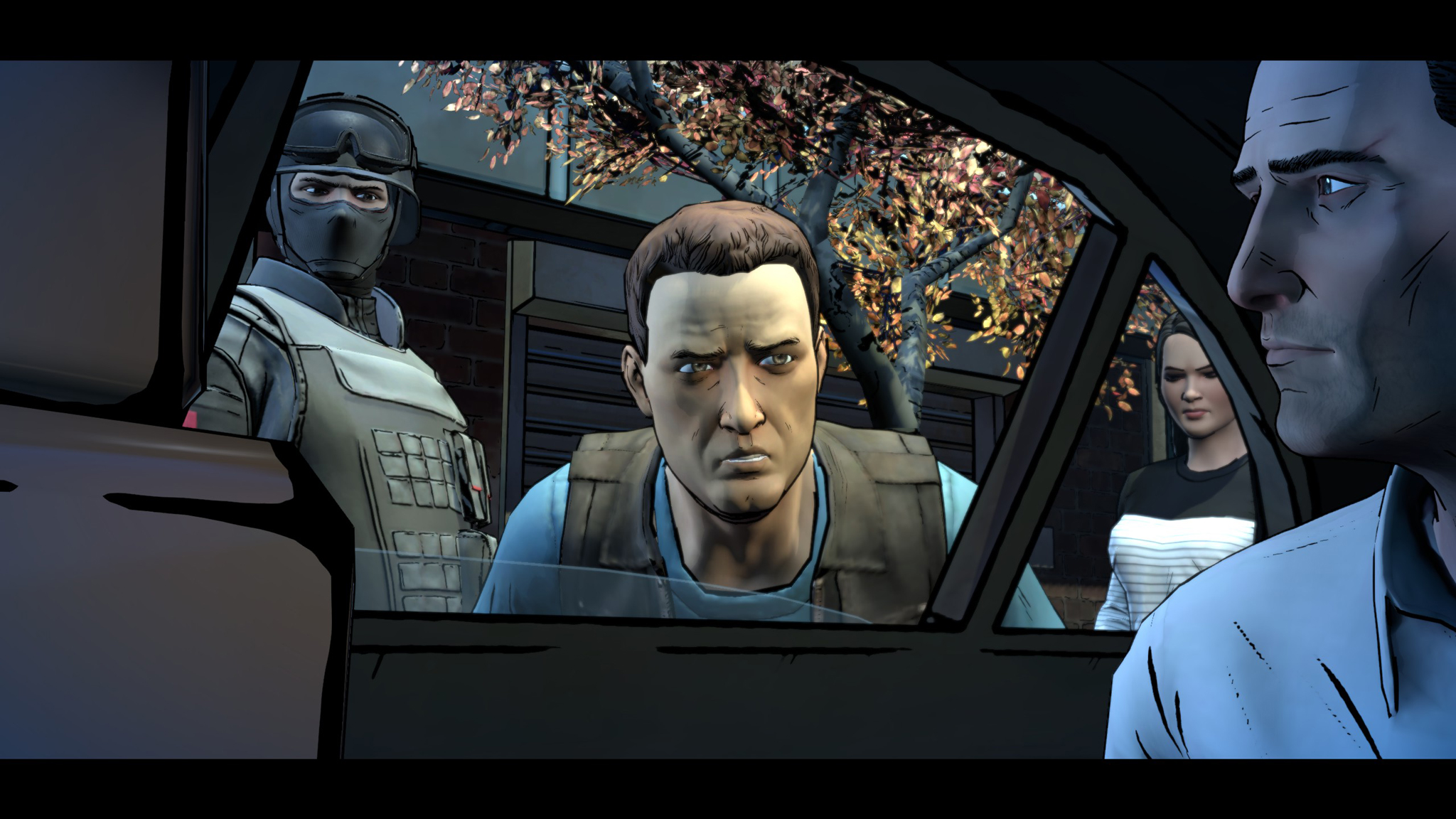 More interesting, while the "choices" in the series can be frustrating as they can feel like closed loops, I finished this episode to find my choices aligning with around 40% of players. That suggests that across five choices in the episode, the player base was close to evenly split. In at least one case, I want to know how the opposite choice would have affected things. 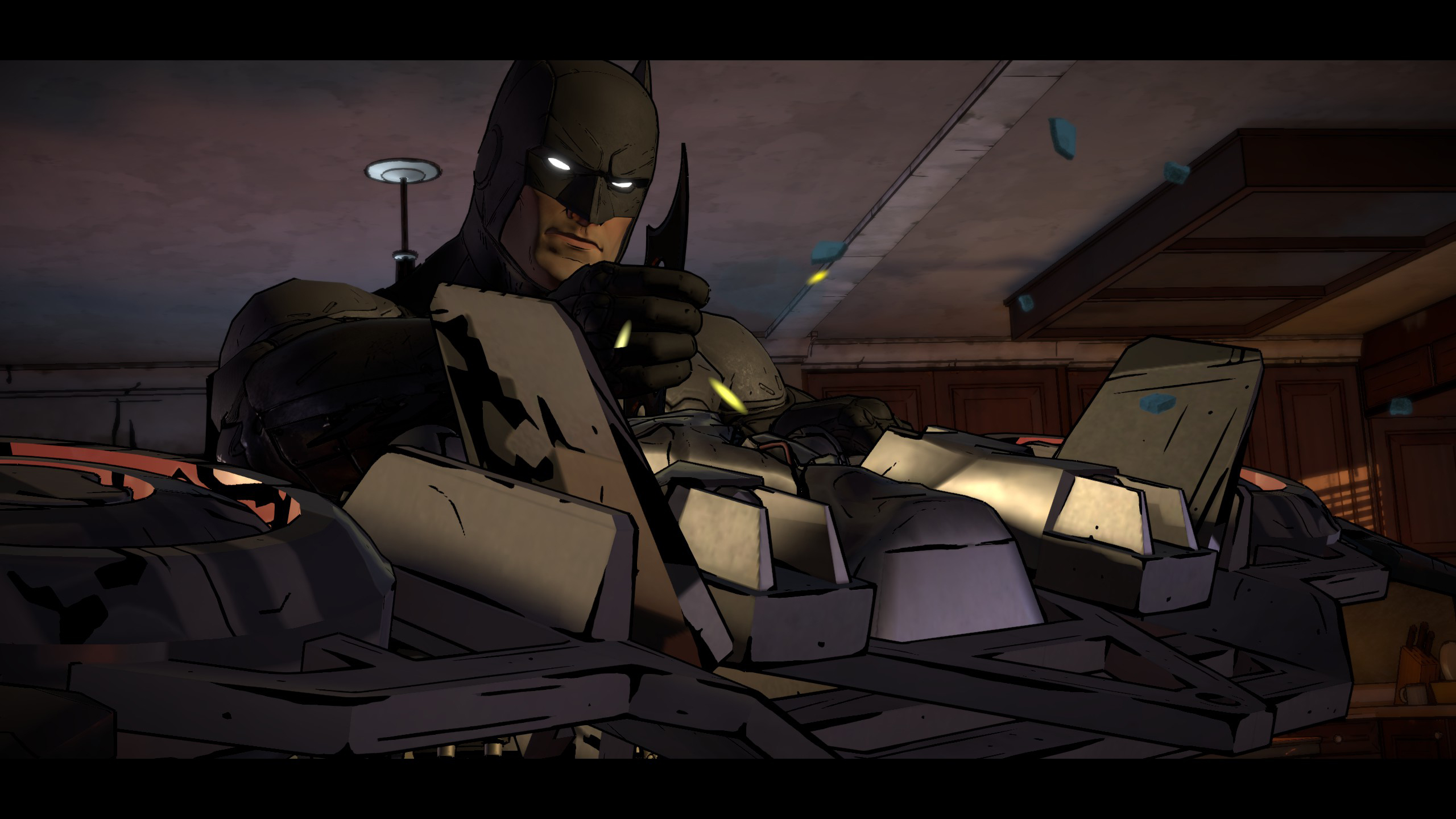 Playing on the PC made for a happy experience. Granted, I stuck with using a wired Xbox 360 controller, but aside from one pretty hilarious animation bug (which saw Bruce Wayne walk through a bearded crazy man before speaking to him) and some missing lip sync, my experience was great. When it comes to Telltale games, I think PC is the way to go whenever possible.

Now to wait for the finale. 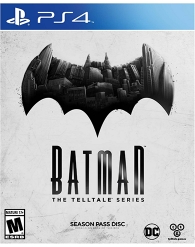