'Fallout Shelter' Gets Its Biggest Update Yet, Adds Crafting and More

Today, Bethesda has announced that 'Fallout Shelter' update 1.4 will be out this week, and will add plenty of new content and features to the game. The update will add the following:

New Rooms! Build the new Weapon and Armor crafting rooms and use them to create your own items in game!

Take the Overseer role to the next level. Build the new Barbershop and customize the look of any Dweller.

Keep up with the latest fashions! Find new Outfits and Weapons straight from Fallout 4 in lunchboxes, or craft them yourself!

Time of day is now properly reflected. Because authentic Vault simulation is our #1 goal!

You can get some screenshots and concept art of the new update below: 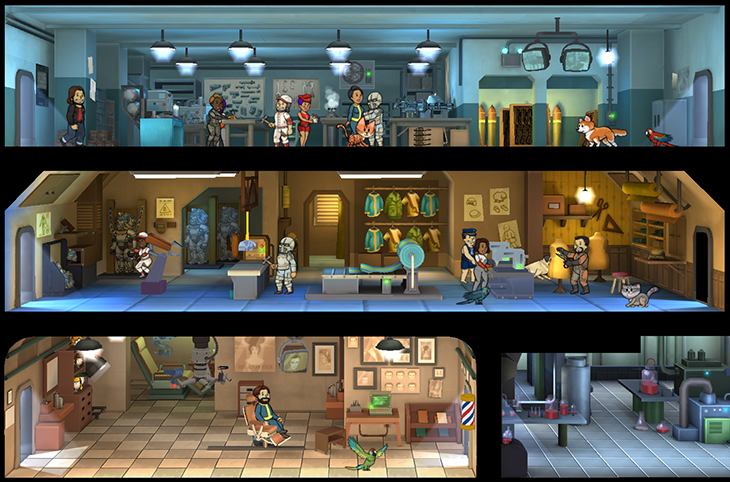 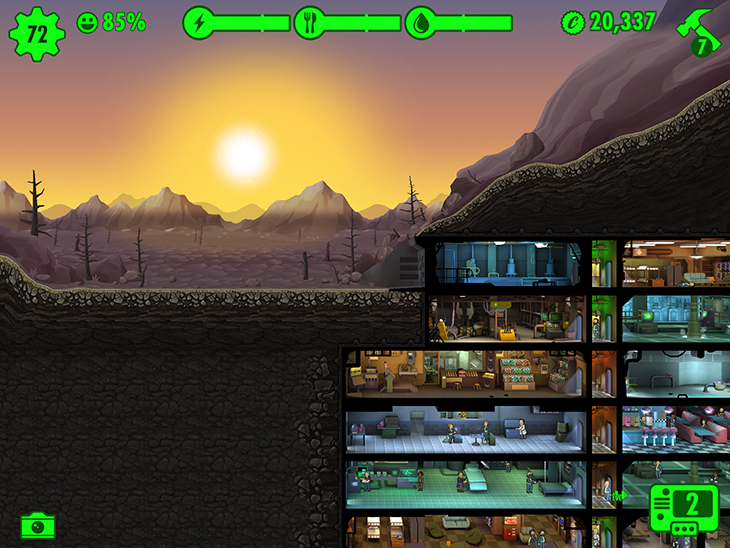 Update 1.4 is set to launch later this week.