Not related to that one Niantic game.

Square Enix Montreal has announced that the upcoming 'Deus Ex GO', a companion game to 'Deus Ex: Mankind Divided' and a successor to 'Hitman GO' and 'Lara Croft GO' will be releasing on iOS and Android on August 18th. Like its predecessors, this is a turn-based puzzle game in a highly stylized version of its parent franchise. Playing as Adam Jensen, you'll use his full arsenal of weapons, augmentations, and hacking skills to solve what the developer claims to be the most challenging puzzles in the game. You can catch a trailer for the game here.

The previous games in the franchise were great stuff, and the 'GO' aesthetic lends itself really well to 'Deus Ex', so I'm excited to check this one out. 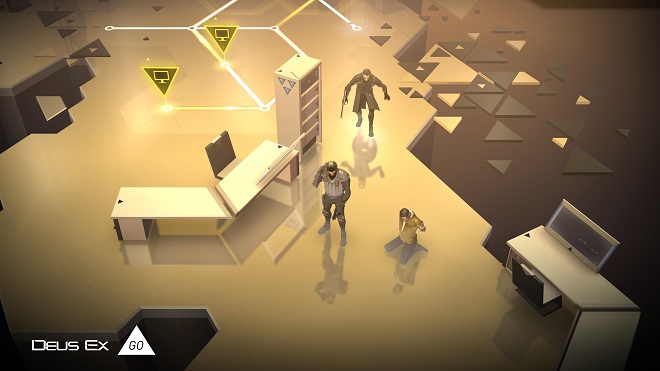 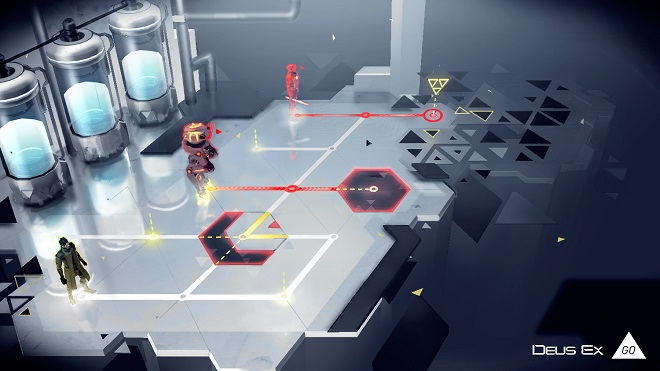