It seems like only yesterday that fans were treated to the very first 15 minutes of footage from the upcoming 'The Witcher 3: Wild Hunt,' but now, players can look forward to not only consuming the large action RPG, but also two future expansions.

Last year, CD Project RED unveiled their ambitious 16 part free DLC plan. That DLC will be free for everyone. Today's announcement, however, is on another level.

From CD Projekt RED co-founder Marcin Iwiński, "We remember the time when add-on disks truly expanded games by delivering meaningful content. As gamers, we'd like to bring that back. We've said in the past that if we ever decide to release paid content, it will be vast in size and represent real value for the money. Both our expansions offer more hours of gameplay than quite a few standalone games out there." 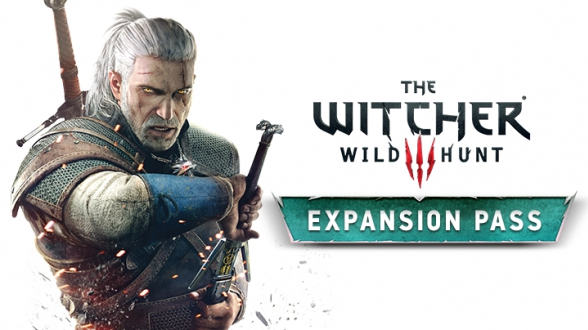 The first expansion, 'Heart of Stone' is set for October and "will take Geralt on an all-new, 10-hour-plus adventure into the wilds of No Man's Land and the nooks and alleys of Oxenfurt, where he’ll try to complete a contract from the mysterious Man of Glass. Caught in a thick tangle of deceit, Geralt will need all his cunning and strength to solve the mystery and emerge unscathed."

The second expansion, 'Blood and Wine' is even bigger. It's set for the first quarter of 2016, and is "a 20-hour-plus tale that will introduce the all-new in-game region of Toussaint, will take Geralt to a land untainted by war, where an atmosphere of carefree indulgence and knightly ritual masks an ancient, bloody secret."

Both expansions are coming to the PS4, Xbox One, and PC. Both can be had with the game's expansion pass, which will be offered on its own at $24.99 or with the game for $79.99 (check here), and for those leary of prepurchasing content so far out, Marcin had this to offer, "While we're offering the Expansion Pass now, we want to make one thing clear: don’t buy it if you have any doubts. Wait for reviews or play The Witcher and see if you like it first. As always, it's your call."